They don’t look at all like their predecessors, but they’re almost identical to each other. And relatively affordable. And their specs are pretty great too.
Published 26 May 2017, 07:33 EDT

Right on cue, although perhaps a little early considering the fall 2016 announcements of the first Nova and Nova Plus, the new mid-range Huawei Nova 2 and Nova 2 Plus have been unveiled in China with radically redesigned exteriors.

This time, the two look pretty much the same, as well as fairly similar to a certain flagship duo from the American company Huawei dreams of surpassing in global unit sales numbers before long.

The subtle antenna lines in particular, smoothly wrapping around the Android phones’ corners,  seem familiar, with no front-mounted physical buttons, a circular fingerprint scanner at the back, and a pair of separate rear-facing cameras displayed horizontally.

There’s little to separate the Nova 2 and 2 Plus aside from different 5 and 5.5-inch screen diagonals, with a relatively small gap in battery capacity (2950 vs. 3340 mAh), and the plus-sized variant providing twice its little brother’s 64GB internal storage space. 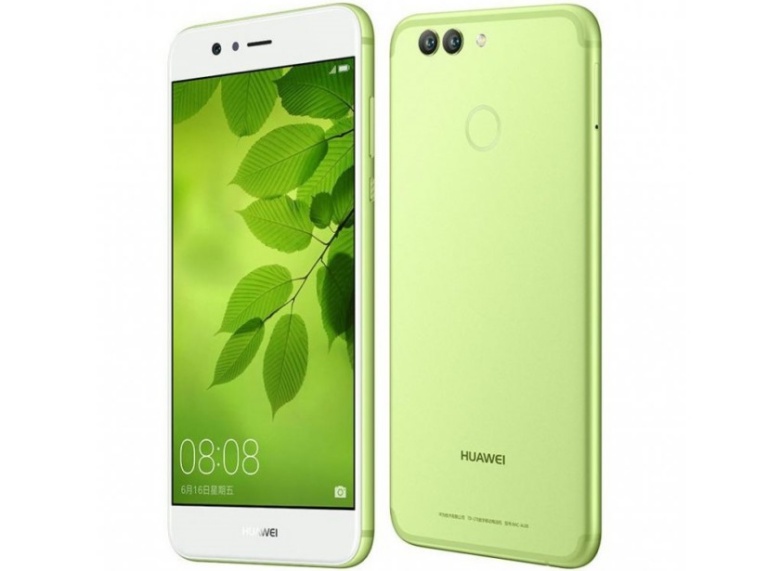 Other than that, you get microSD support from both devices, Full HD display resolution across the board, octa-core processing power from a brand-new in-house Kirin 659 SoC, 4GB RAM, and believe it or not, 20MP selfie shooters

The two main cams, meanwhile, pack 12 and 8MP sensors on the Huawei Nova 2 and Nova 2 Plus, which doesn’t yield a total megapixel count quite as impressive as the P10’s, but should still do a decent enough job of capturing beautiful wide-angle shots.

Obviously running Android 7.0 Nougat out the box with proprietary EMUI 5.1 goodies sprinkled on top, the stylish mid-rangers will come to China around the middle of June in blue, green, gold, black and rose gold paint jobs starting at a reasonable 2,499 Yuan ($365). That’s for the “regular” version, with the Plus setting you back CNY 2,900, or roughly $420.