Another MWC 2018 secret is out, with the 10.8-inch Huawei MediaPad M5 repeatedly rendered and revealed as squeezing a large battery into an ultra-thin body.
Published 23 February 2018, 09:00 EST

This might be because most of the other MWC 2018 stuff has already been thoroughly leaked, from Samsung’s Galaxy S9 to the Nokia 7 Plus and even Asus ZenFone 5, but still, the Huawei MediaPad M5 lineup is getting an unusual amount of attention. For some Android tablets, that is, not to mention their rumored price points also feel pretty steep.

Then again, a couple of batches of official-looking product images show the 10-inch variant accompanied by a large keyboard cover meant to substantially enhance the slate’s productivity.

The MediaPad M5 10 and 10 Pro are reportedly set to share the same design and specifications in addition to a 10.8-inch screen size, with the Pro model simply looking to stand out courtesy of M-Pen stylus support, 64GB internal storage, and non-optional LTE connectivity. 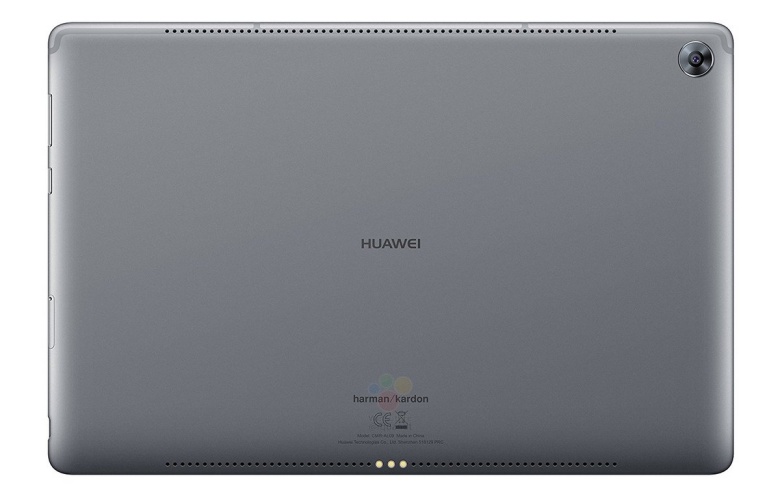 That rather unusual display should offer the same 2560 x 1600 pixel resolution as the 8.4-inch MediaPad M3, yielding a 16:10 aspect ratio and respectable 280ppi density. Believe it or not, the 10.8-inch Huawei MediaPad M5 is expected to measure a measly 7mm in thickness, weigh in at only 499 grams, and somehow still pack an extra-large battery. Namely, an “almost” 29Wh cell, likely to generate around 7,600mAh power.

For comparison, the 10.1-inch MediaPad M2 came with a 6,660mAh battery while also tipping the scales at around 500 grams, and measuring 7.4mm thin.

Other rumored MediaPad M5 10 (and 10 Pro) features include an octa-core Kirin 960 processor, base 32GB storage, 13MP rear-facing camera with autofocus, “at least” an 8MP front shooter, and alas, Android 7.0 Nougat running the software show out the box.

iPhone 12 Pro and 12 Pro Max might be the first in Apple’s lineup’s to feature a 120Hz OLED display with 10-bit color depth.