It wouldn’t make much sense for a Huawei MateX to follow the existing Mate 10 and Mate 10 Pro smartphones, but it’s not entirely out of the question either.

For a company often accused, sometimes with good reason and sometimes not, of copying Apple, Huawei sure missed a golden opportunity to piggyback on the extraordinary interest generated by the iPhone X at launch.

Not only is the Chinese OEM’s upcoming “notched” flagship design a little late to the party, but the Mate 10 and Mate 10 Pro adopted Arabic numerals for their official branding when they could have easily gone the Roman path.

Still, a Huawei MateX might be in the pipeline right now, based on a trademark application filed with the European Union Intellectual Property Office (EUIPO) just a few days ago. Specifically, on February 9, and before you even think it, the trademark is classified under the “mobile phones” and “smartphones” categories, so it’s unlikely to designate some sort of a sequel to the MateBook X laptop. 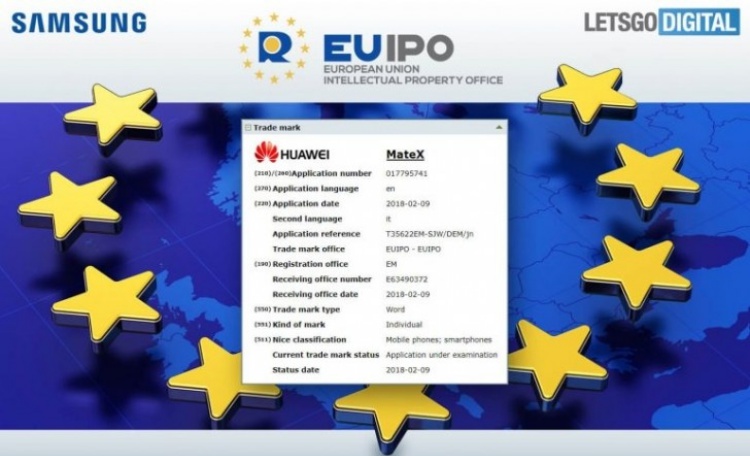 But it really wouldn’t make much sense to follow the Mate 10 smartphones with a MateX, as prospective customers could get the idea nothing’s changed between the two generations. Which leaves us with two possibilities. A MateX could be coming very soon as a modestly upgraded version of the original Mate 10, or this whole brand registration effort is simply a way for Huawei to cover all its bases and avoid other companies “borrowing” that name for their own use.

In either case, a Huawei Mate 11 or Mate 20 is likely to see daylight in the fall.