The Huawei MatePad Pro, name suggested by Evan Blass, who also leaked the above render, is the tablet we’ve initially seen leaked as the MediaPad M7. It’s punch-hole selfie-camera approach is also confirmed by a real-life sighting of the slate, and now a report suggests the colors it might be available in.

The folks over at Android Headlines suggest that the Huawei MatePad Pro will be available in at least four colors: black, white, green and orange. You can see a visual representation in the render below. 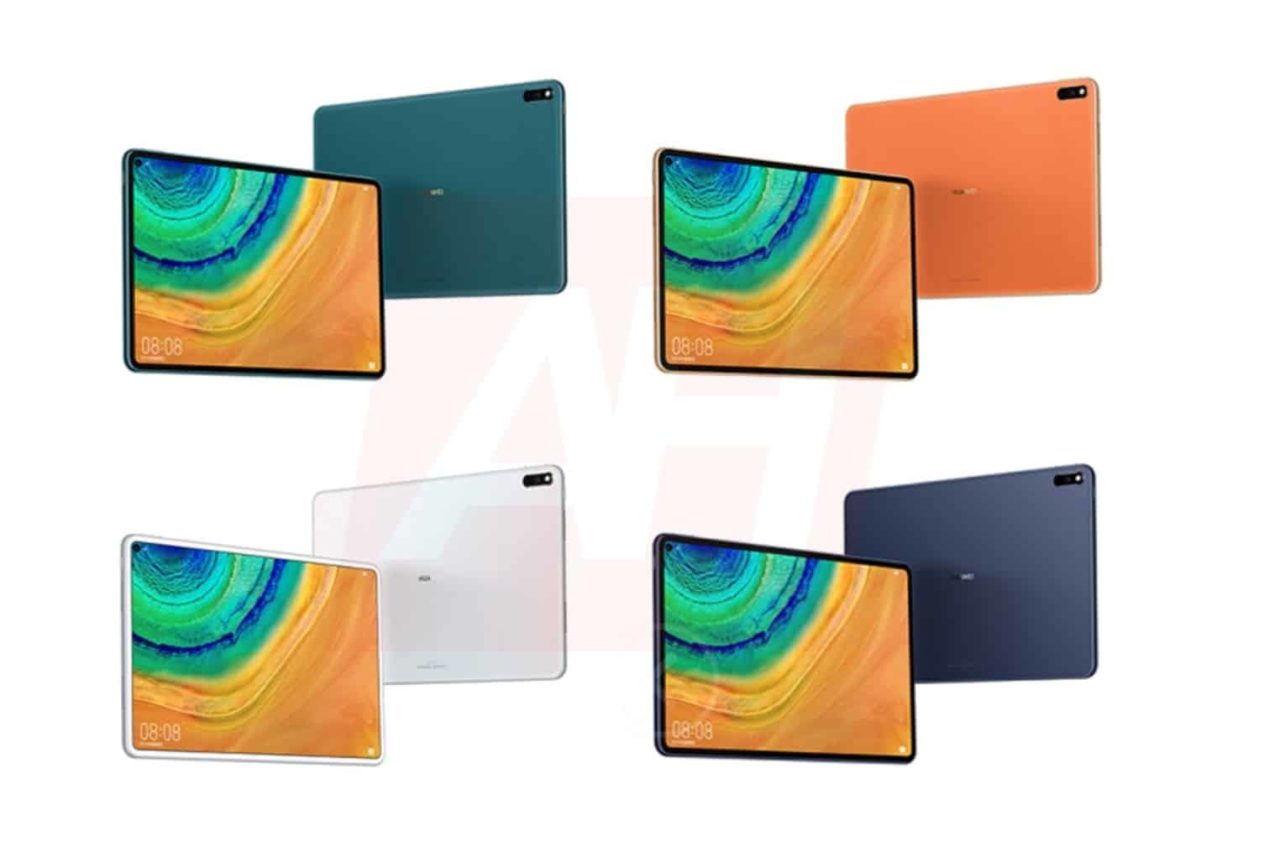 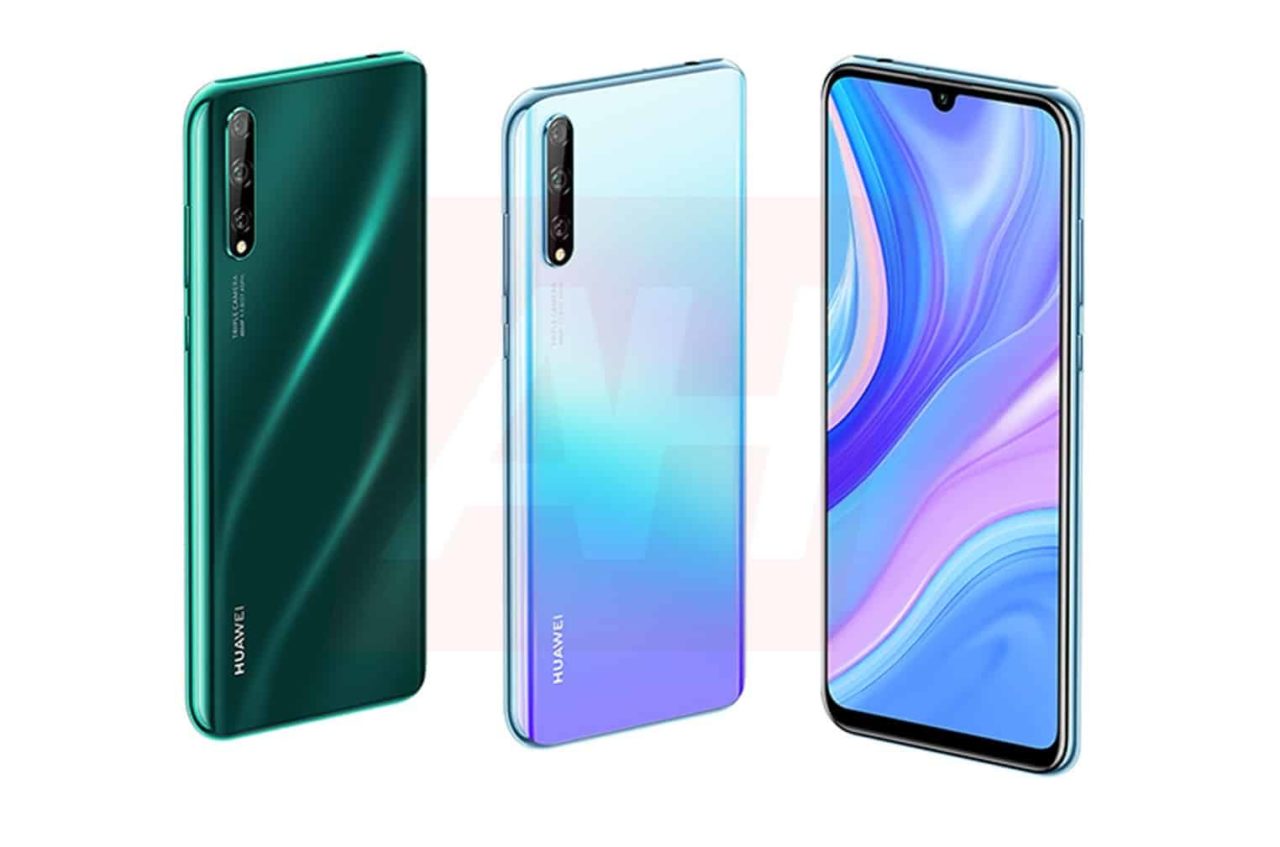 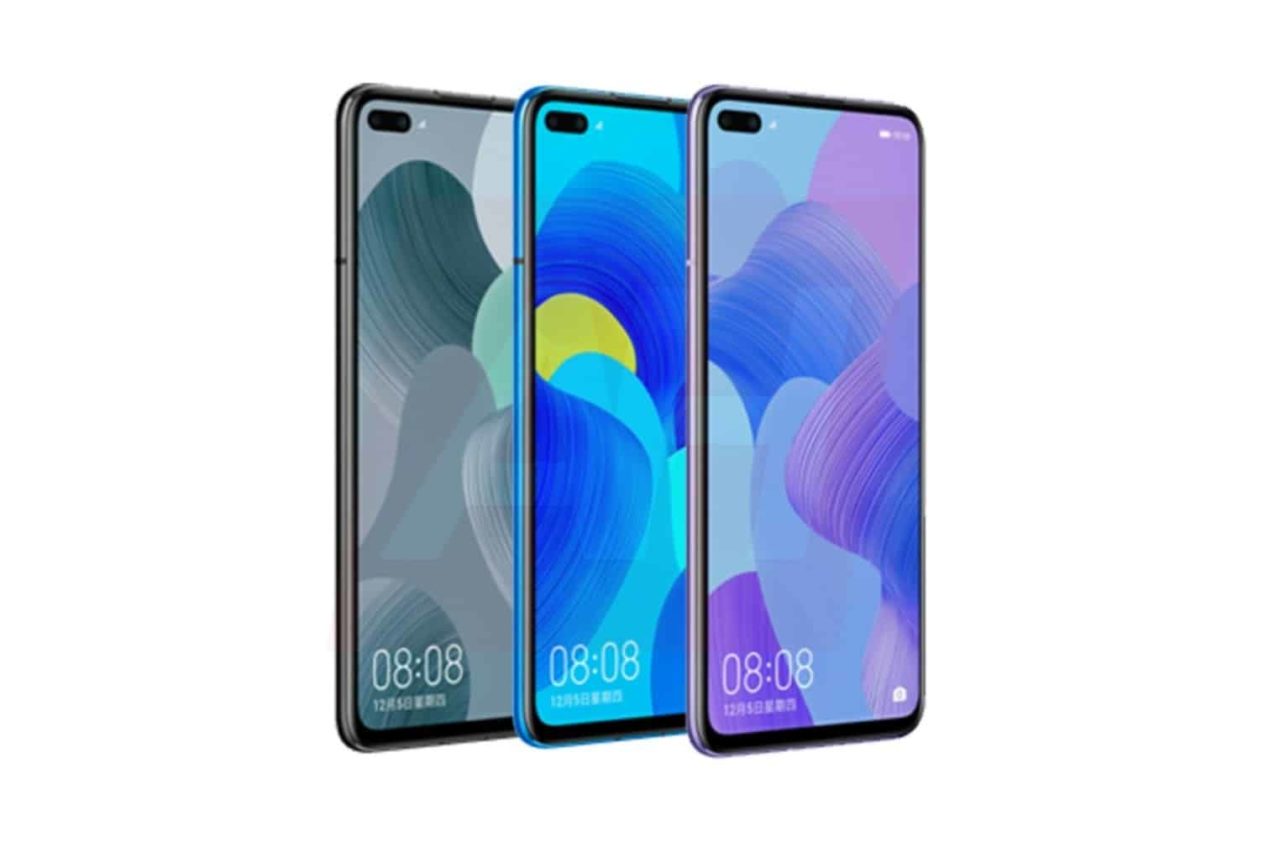