A year on, Huawei has decided to tweak the MateBook X Pro just a bit with stronger fans, strong silicon and building upon its strengths.
Published 24 February 2019, 08:30 EST

Huawei has a new laptop for professionals and this year, it will really be able to scale up to the task.

The MateBook X Pro (2019) takes up what last year’s original did and shifts things in overdrive with faster connectivity, faster silicon, but with the same sleek suit of armor with the same tricks up it’s sleeves.

The X Pro was a looker when it debuted last year and the new one is just as much one: the same aluminum unibody design, the same dimensions, the same 13.9-inch touch display frame with 91 percent surface coverage, even the same weight down to the gram. 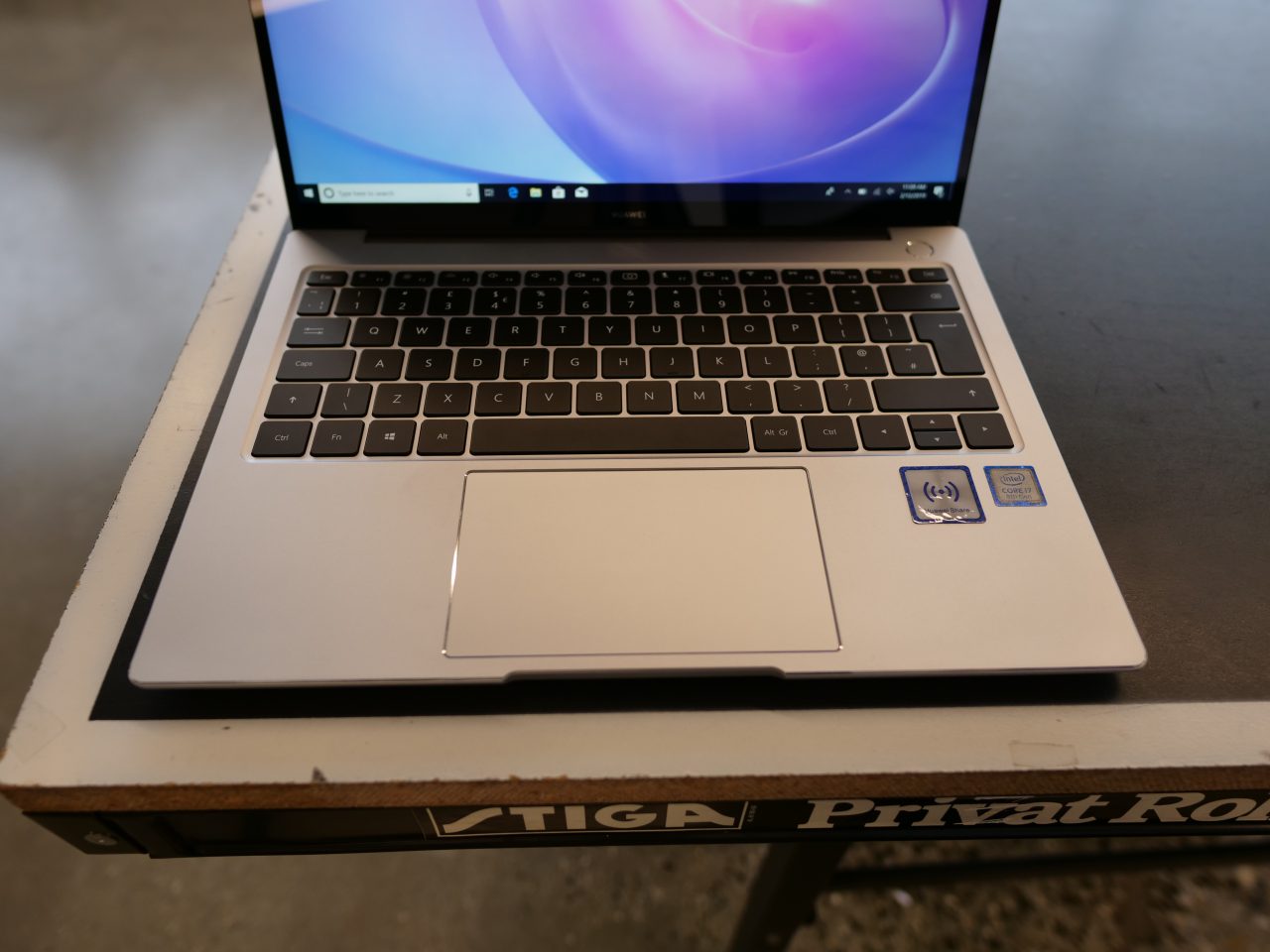 Unfolding the machine brings up the quad speakers with Dolby Atmos, four digital microphones, a webcam that appears out of the keyboard with a click and a spiffy, faster fingerprint sensor — data is stored in a sealed-off encrypted chip — compliant with Windows Hello authentication. I/O remains the same with a Thunderbolt 3 (but at its full 40Gbps potential) — so, bring your NVIDIA GTX2080 eGPU around — and two other USB-C ports, a full USB 3.0 connector and a 3.5mm audio jack.

Huawei utilizes NFC to enable its OneHop sharing protocol between the MateBook X Pro and any of the company’s smartphones at up to 30MB per second. The same OneHop program allows users to record the screens of their phone or laptop, share copied texct between clipboards and more. The company is also enabling a gesture screenshot function nonati to Windows — a three-finger swipe down the display. 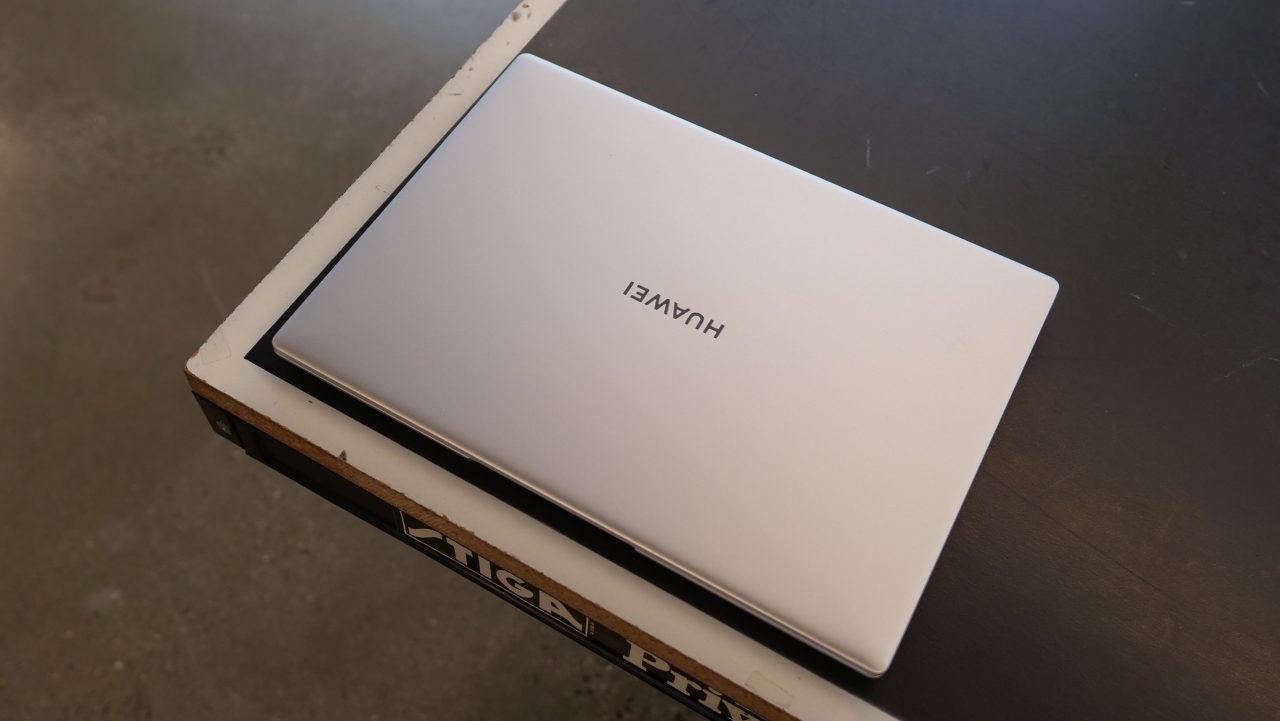 Strikingly, all the speed boosts are inside: Bluetooth 5, some of the fastest Wi-Fi ac speeds at up to 1.733Gbps, updated 8th-gen 15-watt Intel Core silicon plus an updated discrete graphics card for the Core i7, the NVIDIA GeForce MX250 with 2GB of DDR5 dedicated memory. All of those workings get cooled with Huawei’s Shark Fin 2.0 fan system, 20 percent more efficient than its predecessor.

iPad Mini Pro will reportedly bring upgrades such as 5G support and an aesthetic facelift that mimics the iPad Pro’s design.

Previosuly rumored to debut in 2021’s first half, iPad Mini 6 has now been delayed to the second half, likely due to the global chip crunch.