Instead of a single mid-range MateBook 2 convertible laptop, Huawei seems to have a trio of sequels planned, including at least one super-high-end model.

Perhaps the holdup is owed to the fact there’s more than one main MateBook 2 variant in the pipeline, as rumored for the past six months or so. Maybe we’ll see as many as three next-gen MateBooks unveiled soon enough, including at least one “professional” laptop type packing a full-blown Core i5 processor and 8GB RAM. 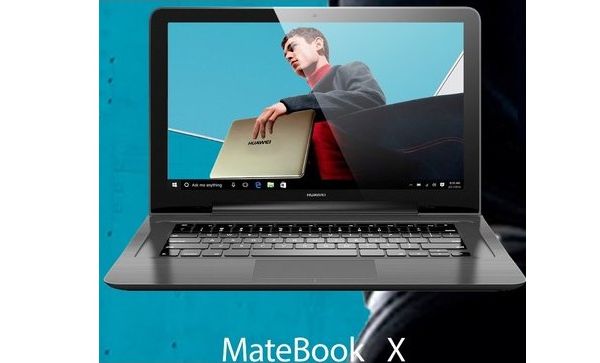 These are reportedly codenamed Pascal, Watt and Bell, with the highest-end, largest 15-inch model expected to be branded as Huawei MateBook X. The other two should carry relatively confusing albeit catchy MateBook D and E market monikers, the former likely sporting a 12.5-inch display with 3:2 aspect ratio, and the latter tipped to resemble the OG the most, courtesy of frugal, affordable Intel Core M configurations.

Looking at ev-leaked press renders, we can easily notice both general design similarities and a few specific differences between the three upcoming Windows 10 ultraportable PCs, though it’s unclear if the MateBook X, aka Pascal, for instance, features any sort of convertible mode and detachable keyboard. If it does, it sounds like a fierce Surface Book rival.