If you’re looking for performance and durability in a laptop without the need for a screaming display, the Huawei MateBook X Pro (2019) has a partner in crime that might be suited for you. In fact, it’s actually a cousin to an even smaller relative of the X Pro, the MateBook 13.

Meet the MateBook 14. It’s got a smaller sandblasted metal frame to work with, but its craftsmanship still leaves little to ask for with diamond-cut corners and a full-sized keyboard. The fingerprint sensor is embedded in the power button. 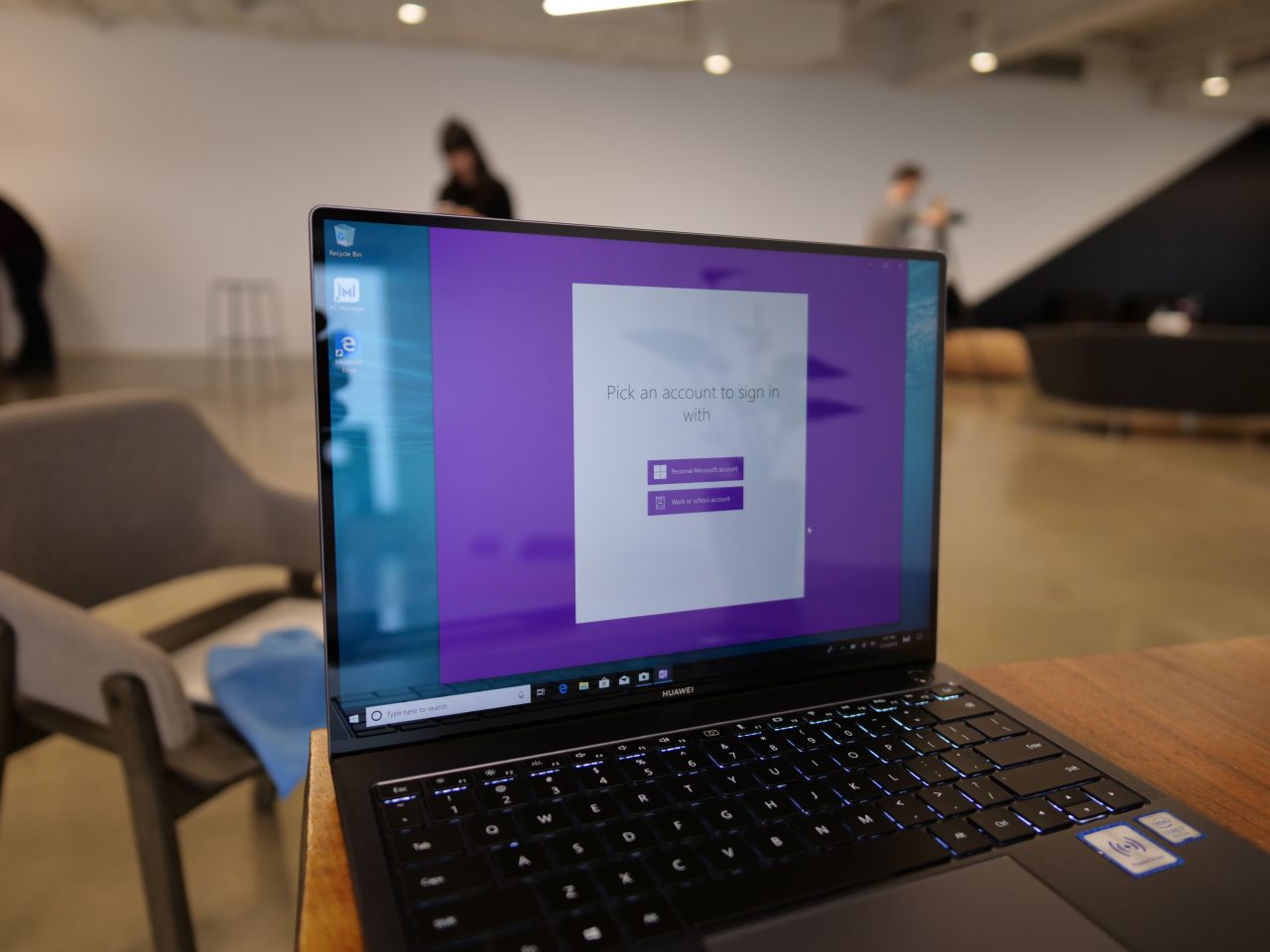 The touch display’s limited to full HD resolution and there is only one USB-C port in favor of two taking full USBs, one at 2.0 spec, the other at 3.0 spec. However, there is a full HDMI port and an audio jack. Add to that optimized Wi-Fi, Bluetooth 5 and Huawei’s Shark Fin 2.0 fan cooling system and those who jog their computers’ clock speeds up sometimes can rest assured.

With that in mind, a quick note on specs: while Intel is sticking with its 8th-generation fabrication for its Core i5 and i7 processes, these chipsets have been updated to bring a 10 percent performance bump overall. The NVIDIA GeForce MX250 discrete GPU will be added onto i7 units with 2GB of DDR5 memory. 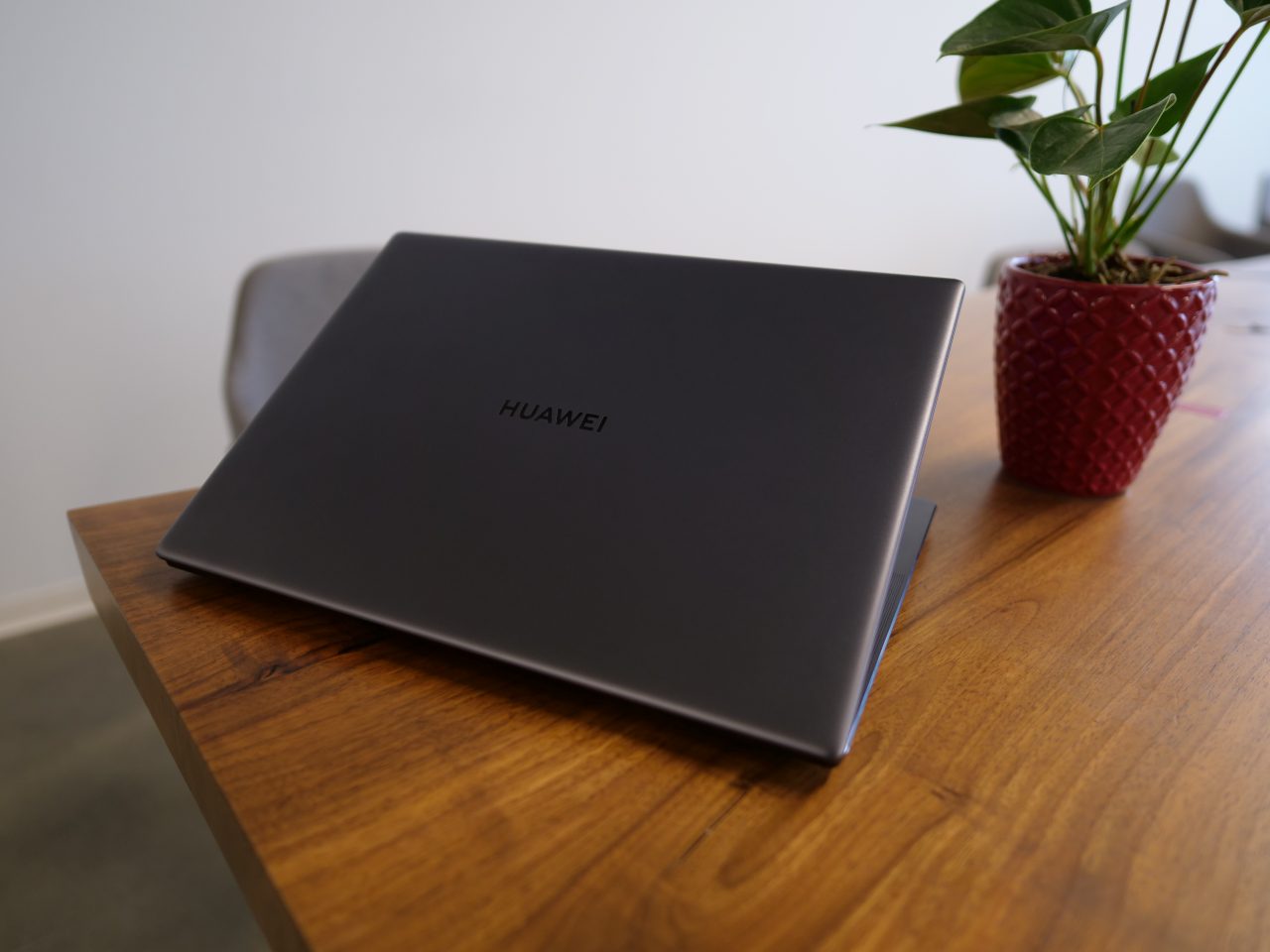 The latest word on the street is that Microsoft’s new Windows 10X operating system has been put on the back burner for now or maybe cancelled completely. That’s probably a good thing.

Check out the latest deals available at Best Buy, where you will find several smart speaker options, laptops, and more devices on sale