Huawei MateBook 13 will blow you away from $999

It’s a new laptop series slotting in between the MateBook X and MateBook X Pro with killer specs to go up against the new MacBook Air.
Published 07 January 2019, 09:00 EST

It’s off-season for Huawei phones at the moment, but that doesn’t mean that the CES booth will be empty. For one, the company’s returning with another laptop series that will slide between the MateBook X and MateBook X Pro.

The MateBook 13 starts off with a LCD touch panel in a 3:2 aspect ratio that’s new to the lineage. The widest bezels measure 4.4mm, allowing for an 88 percent screen-to-body ratio. Software is used to tune out blue light for easier nighttime viewing. The body is 6 percent smaller than the new MacBook Air. 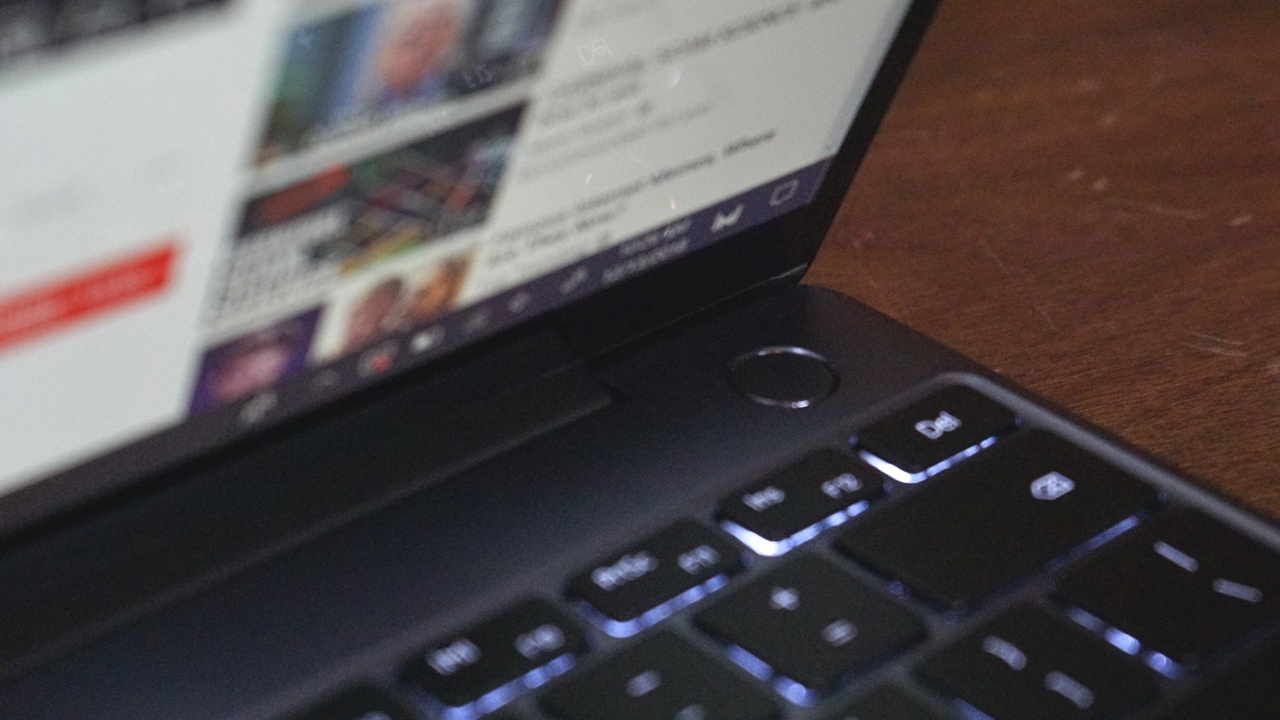 But it’s what on the inside that will count the most: the MateBook 13 utilizes 8th-generation Intel Core processors on the latest Whiskey Lake architecture. Users will see faster turbo boosts compared to even the previous refreshed Kaby Lake process. For those buying the i7 version over the i5, they also get discrete NVIDIA graphics. Both versions are cooled by the Shark Fin 2.0 cooling system — dual turbines running up to 8,000RPM that can provided up to 25 percent more airflow into the enclosure and are trained to ramp up and down for different tasks.

On the bottom half, there’s a backlit, spill-resistant keyboard with 1.2mm travel and a larger, more accurate trackpad. On the flanks are Dolby Atmos stereo speakers and a power button that doubles as a fingerprint sensor — Huawei says it has worked the BIOS to allow for a faster boot with biometric authentication. The device also features a USB-C port for charging and another for DisplayPort, though both can be used for data transfers. There’s also a 3.5mm audio jack, Bluetooth 5 connectivity and dual-band Wi-Fi.

In terms of raw horsepower, this lineup has the MacBook Air in it sights. And it has the pricing to prove it: the Mystic Silver i5 version of the MateBook 13 will go for $999 while the i7 model in Space Gray is to come up for $1,299. Both will be available from Amazon and Newegg among other retailers from January 29. 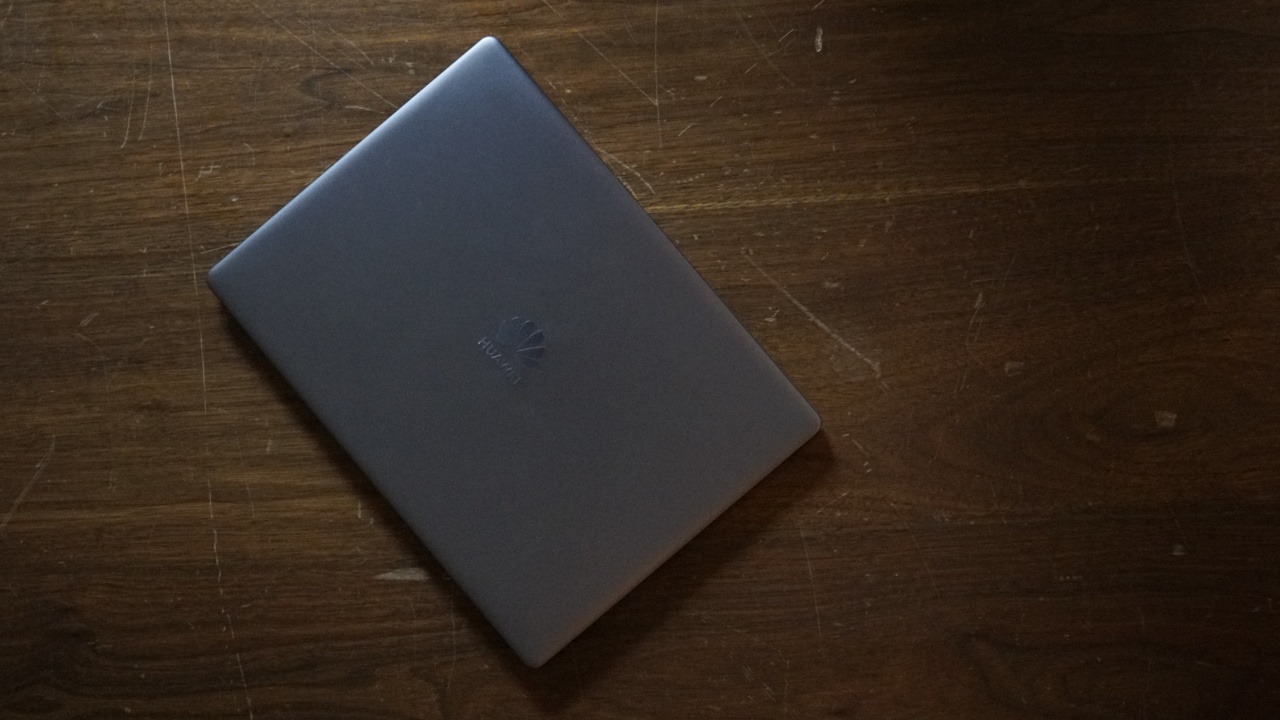 The 2020 HONOR MagicBook 14, now with the upgraded AMD Ryzen 5 4500U processor, is a great choice and bang for the buck. Read our review!