After leaking the official press renders for the entire Mate30 line-up yesterday, Evan Blass is now taking it one step further by revealing the color options for both the Mate30 Pro and Mate30.
Published 17 September 2019, 06:00 EDT

After leaking the official press renders for the entire Mate30 line-up yesterday, Evan Blass is now taking it one step further by revealing the color options for both the Mate30 Pro and Mate30. As seen in the image above, these include Space Silver, Cosmic Purple, Black, and Emerald Green, and they will be common to both devices. The four on the left are Mate30 phones, while the four on the right are Mate30 Pro versions. 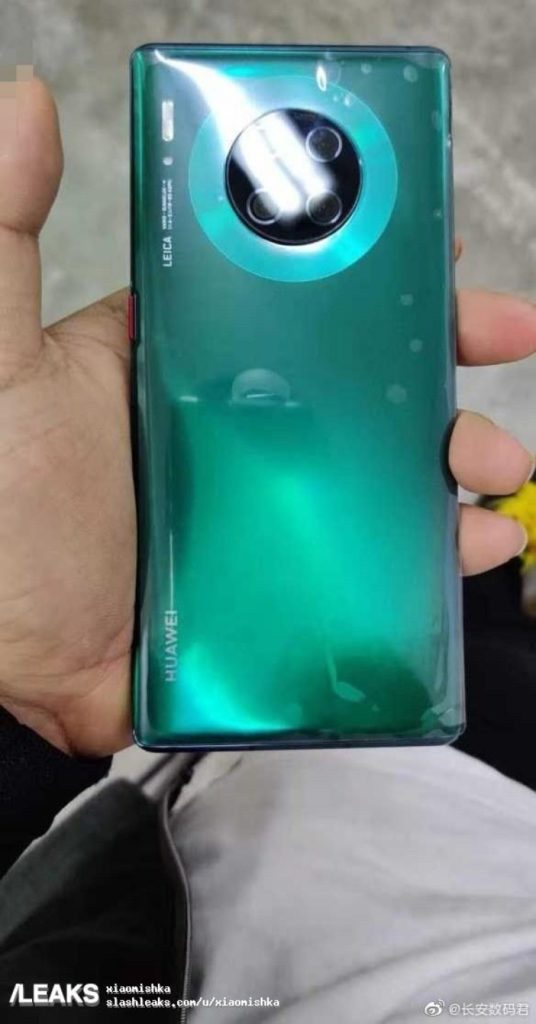 In line with the official press renders that have been leaked yesterday of the Mate30 Pro (the leak actually reveals the entire Mate30 line-up, consisting of four phones), we’re now seeing a real life photo (above) of the beefed up flagship that Huawei will unveil on Thursday.

The image above, posted to Weibo, could very well be either the Mate30 Pro, or the regular Mate30, as there’s no way telling them apart from this particular angle, especially with the lighting covering up the square camera arrangement inside an Ore0-like circle. We do see, however, that the edges are somewhat rougher in the corners, more angular, which could indicate this is the Mate30 Pro, as the regular model has softer, rounder corners. That’s our only clue. 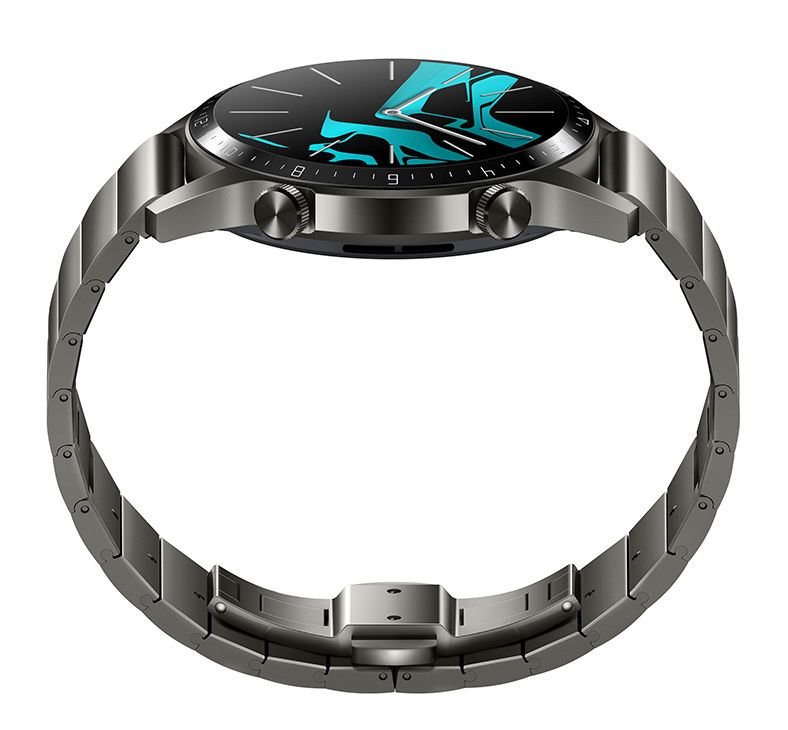 While we’ve seen renders of the Huawei Watch GT2 before IFA 2019, the company decided to wait with the announcement until this week’s Mate30 event. Thanks to Evan Blass, we’re getting a good look at the upcoming wearable, which appears to bring a larger screen and a smaller bezel, compared to its predecessor. There appear to be at least three case colors and several band options, from stainless steel to leather and silicone, as there will be two versions of the watch: Watch GT2 Sport, and Watch GT2 Classic.

Check out the renders below. As far as the features are concerned, the updated Watch GT2 should bring a larger display with slimmer bezels and a more compact construction, which still allowed Huawei to equip it with a larger, 445mAh battery.

…and then there’s this real life image (below) of the Watch GT2 posted on Weibo, alongside some more pictures (bottom of post) on the same social media, showing off the watch in its box, front, and sensors on the back. 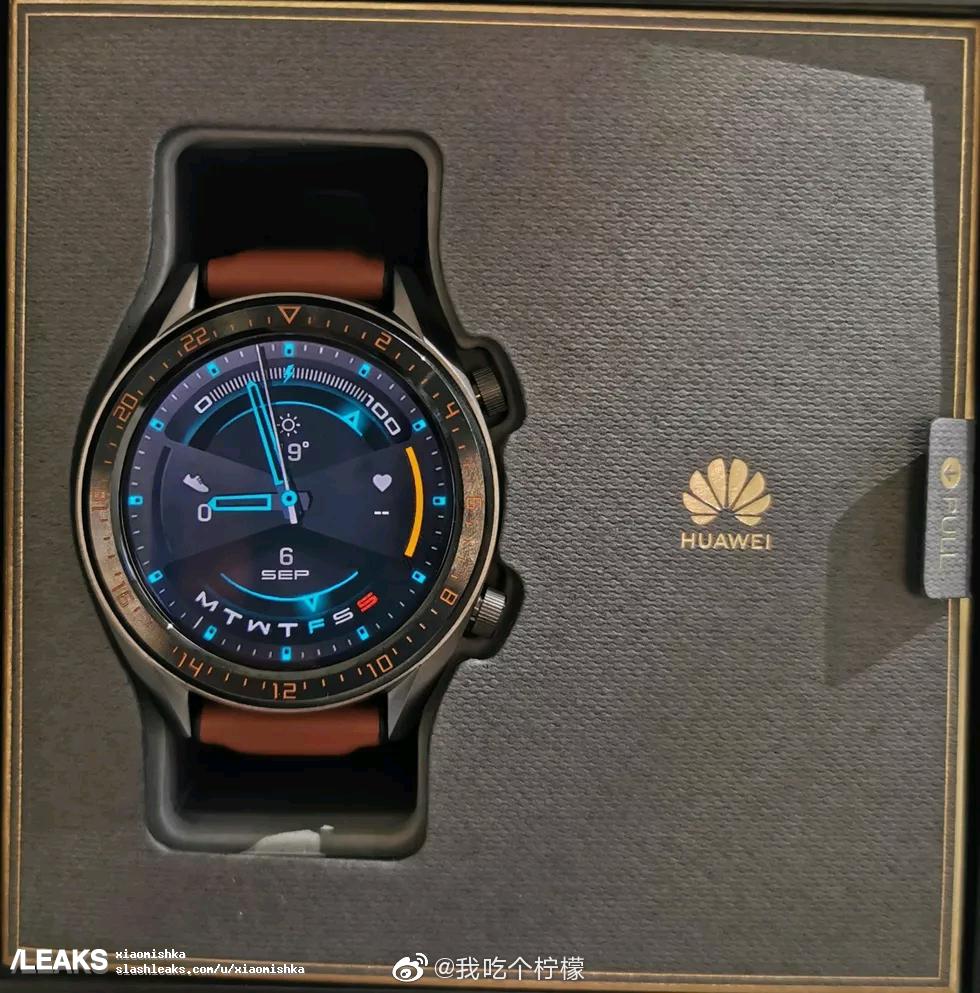 It also brings reverse charging to charge other devices.

Nokia 2.4 and 3.4 debut running Android 10, but the company is promising two years of…

Pricing details haven't been revealed yet.