If you’ve been following Huawei’s major Mate releases, this look at a supposed metal shell for the Mate 9 will seem quite familiar to you.
Published 14 August 2016, 23:25 EDT

A Weibo leaker claims to have some another smartphone metal shell in their hands, this one not being the iPhone 7 and iPhone 7 Plus. In fact, we can be thankful that it’s not a working prototype at this point. 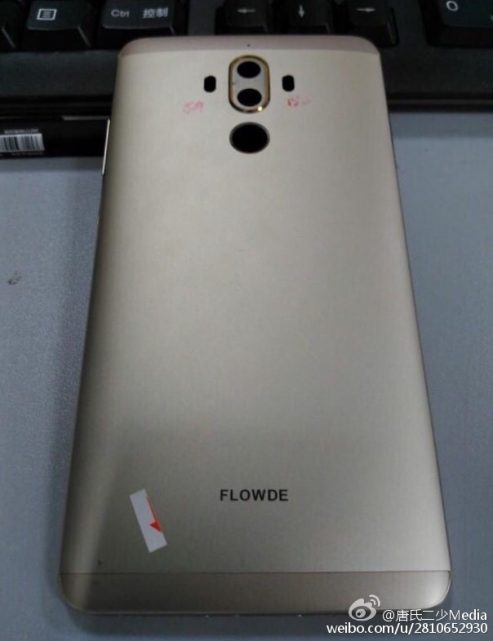 These pictures show us what the back side of the Huawei Mate 9 may look like. As the Mate series has gone on, we’ve found this device to be an evolutionary result in design, though the orientation of what may be a dual-camera unit differs from the Huawei P9’s setup. We don’t know if one will sensor will shoot in color and the other in monochrome as the P9 did. The flanking of what we assume to be flash and laser modules is a neat touch, though. 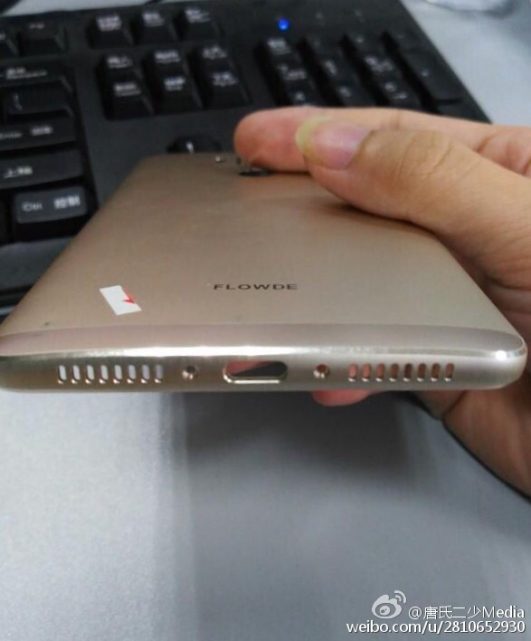 The accompanying post spills out some specs that look a lot like this unmarked GFXBench log: a 5.9-inch screen at full HD blasting from a HiSilicon 3660 — very likely to be out as the Kirin 960 — with options for 4GB and 6GB of RAM. Android 7.0 is on-board.

What doesn’t make sense is the 12-megapixel camera we saw on that listing and the speculative word of 16 megapixels’ resolution on both units. We don’t have any idea of sales date, either.

All in all, though, change does not seem to be in the air for the hallmark Mate series.

“This is very consistent with the style we’ve seen under [CEO] Richard Yu,” the original poster said.

Samsung may still be the company to provide Apple with the most OLED panels with almost 80%, while the rest may be supplied by LG and BOE