Is this what the Pixel XL could have been? Probably, but instead of taking a backseat to “made by Google” marketing, Huawei boldly chose to do its own thing, and basically kill two birds with one stone, following both the self-branded Mate 8 and Big G-endorsed Nexus 6P… in a way.

Granted, the highly anticipated, just-unveiled Mate 9 shares a family resemblance with its actual predecessor first and foremost, also borrowing and improving the Leica-powered dual rear camera arrangement of the P9 and P9 Plus.

This time, you get a 12MP color and impressive-sounding 20MP monochrome sensor on the back of a 5.9-inch Android giant, focused on enhancing hybrid zoom, depth perception and wide aperture bokeh mode.

But as recently teased in a number of official promo videos, the Huawei Mate 9 is so much more than a proficient cameraphone. It’s a general powerhouse too, 4GB RAM and homebrewed octa-core Kirin 960 processor included, with a high-end gaming-centric Mali G71 GPU in tow. 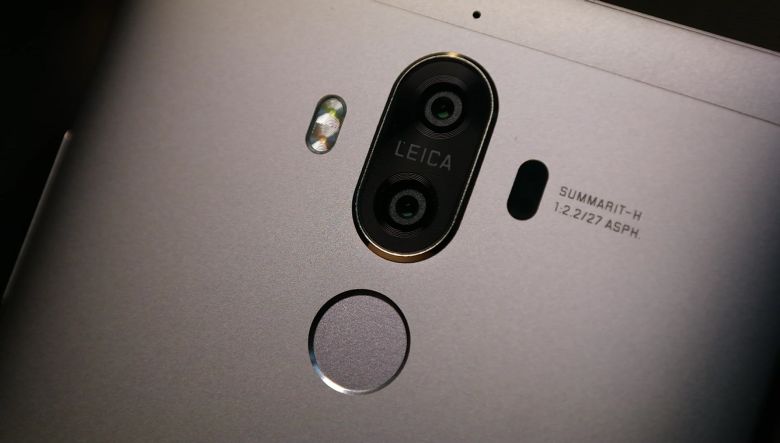 Then you have a massive 4,000 mAh battery, somehow purportedly capable of fully charging in less than 90 minutes. Quad microphones with directional recording and stereo speakers join hands for a premium audio experience, while the familiar-looking rear-positioned fingerprint scanner now supports gestures. 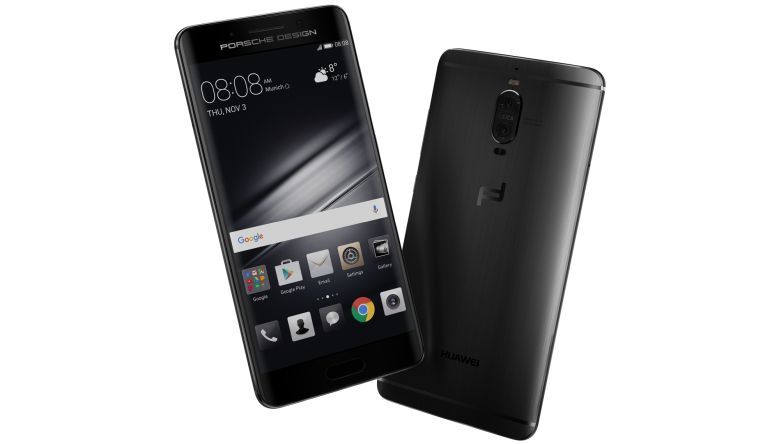 But that’s where the Mate 9 Porsche Design comes in, curved 5.5-inch Quad HD display, 6GB RAM, 256GB internal storage (up from 64 on the regular version) and all. It’s what we expected to be called Mate 9 Pro, just with a more luxurious look, the fingerprint reader moved to the front, and identical Mate 9 specs besides the aforementioned.

“Combining Porsche Design’s signature brand aesthetic with Huawei’s mobile engineering expertise”, this is but a “limited edition” smartphone inspired by fancy race cars, and will retail in Europe for an outlandish €1395 starting late December.

For what it’s worth, both Mate 9 editions are to run a very lightly skinned version of Android 7.0 Nougat out the box, with the less extravagant config priced at €699 for the old continent.