Huawei Mate 20 Pro renders confirm everything, leave nothing to imagination

The Mate 20 and Mate 20 Pro will be unveiled on October 16. They will bring the new Kirin 980 chip, which is smarter, Huawei claims. The Mate 20 Pro also brings that new camera arrangement that Huawei’s been teasing every time it had, or could create, the opportunity. In addition to all the leaks that showed or hinted the front and back of the device, we’re now being treated to renders which seem to confirm everything.

What you’re seeing above and below are Mate 20 Pro renders of the device in protective cases. Whether silicone or smart cover, the cases are not the story here. The device that’s wearing these cases is. It is believed to be the Mate 20 Pro and is exactly as we’ve been seeing and hearing in the leaks lately.

There’s a notch at the top, much wider than the P20 Pro. It is believed to house a more advanced Face Recognition set of hardware, in addition to the earpiece and webcam. The back, however, brings back that weird camera arrangement Huawei will likely be employing. It has the shape of a square with rounded corners where three cameras will be arranged in an L-shape, with the flash completing the square.

One interesting bit is the appearance of a so-called NM Card (Nano Media Card?). It is shaped as a microSIM but seems to have microSD card functionality. We’re not sure what its purpose will be, but we’re guessing that Huawei will solve the dual SIM problem this way. Even though in many dual SIM phones, the second SIM tray doubles as a microSD card tray, it might not be the case here. Huawei might have decided to use a SIM tray that’s symmetrical and, instead, to give us basically a nano SIM-sized and shaped microSD card. The speed reading seems to align with those required by SD card speed specifications. 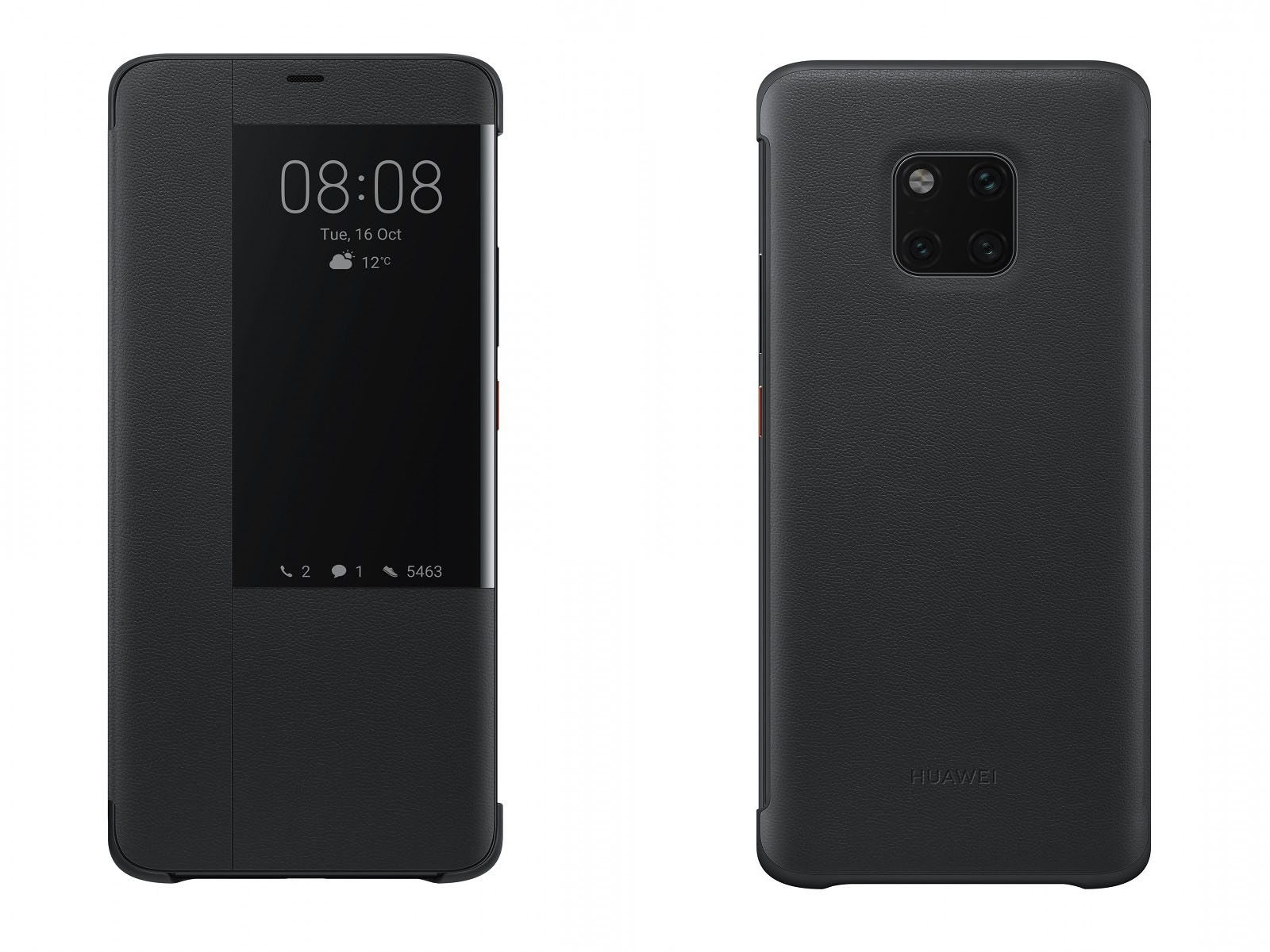 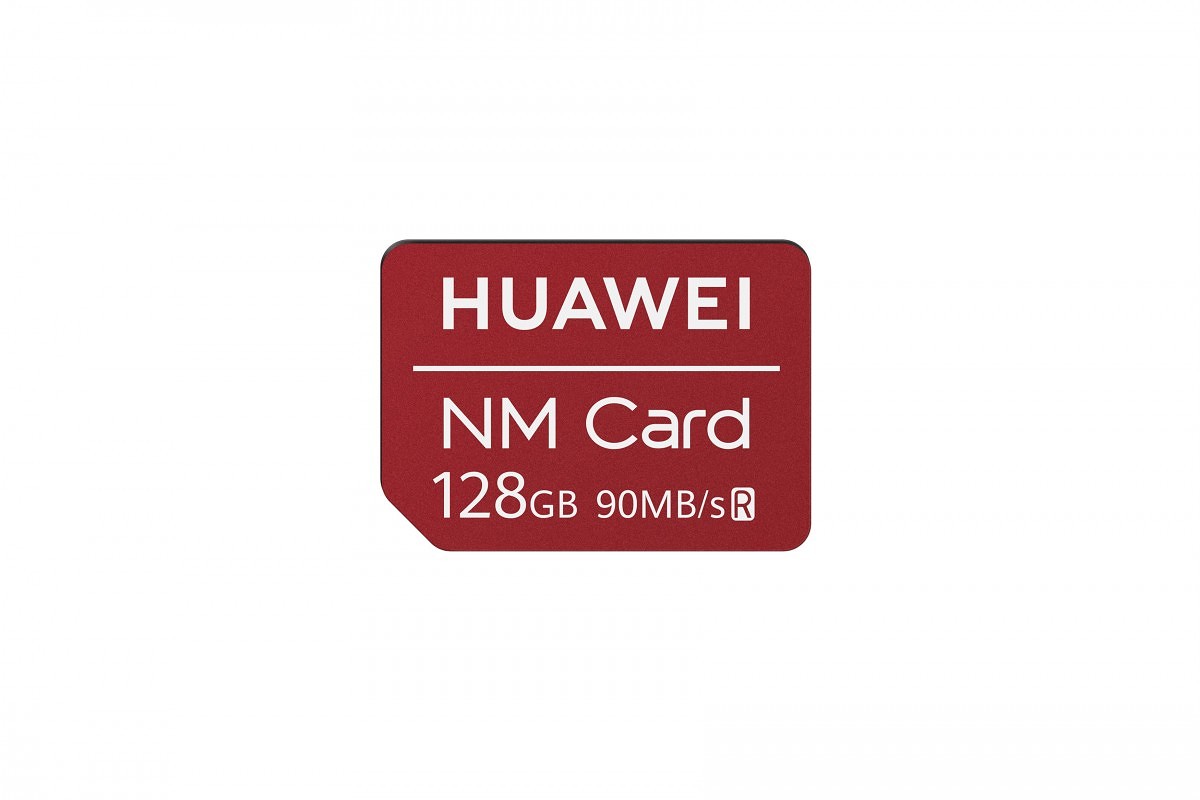 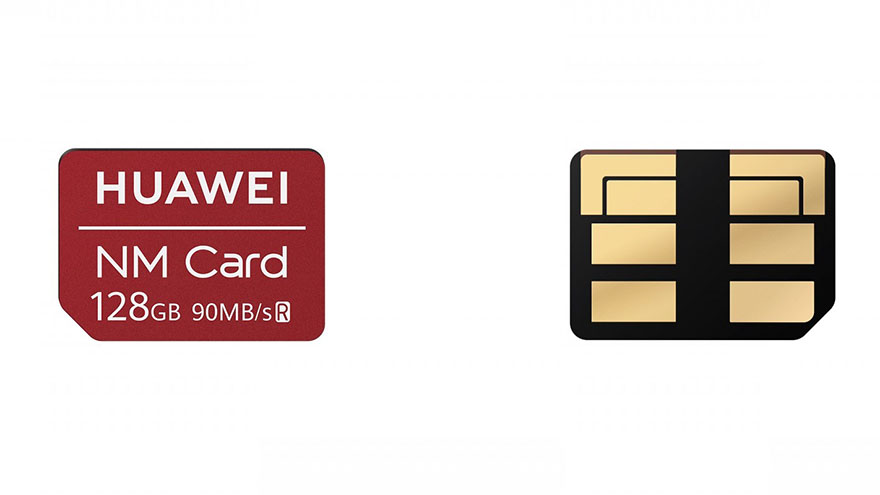 Google has released four Android 11 Developer Previews until now, which gives us a closer look at what to expect. Here’s the list of phones likely to get the update.