Huawei has put out four variants of its latest flagship smartphone, the Mate 20! Plus, a non-Wear OS smartwatch and some new peripherals!

In London town, Huawei has brought a legion tech junket to show off four phones, three wearable devices, a memory card and a whole lot more. And with all of that, we get all of the megapixels, too. What do we make of it?

Well, we have five people tired out of their minds doing a podcast at two in the morning and then we have four people removed far away from Britain talking around the phone and going into some interesting tangents about gaming on tablets and the OnePlus 6T. It’s a special two-in-one edition of the Pocketnow Weekly! 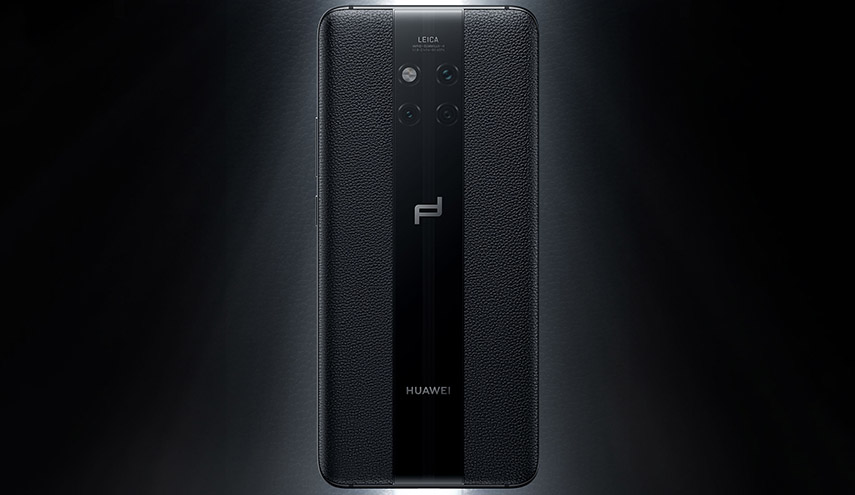 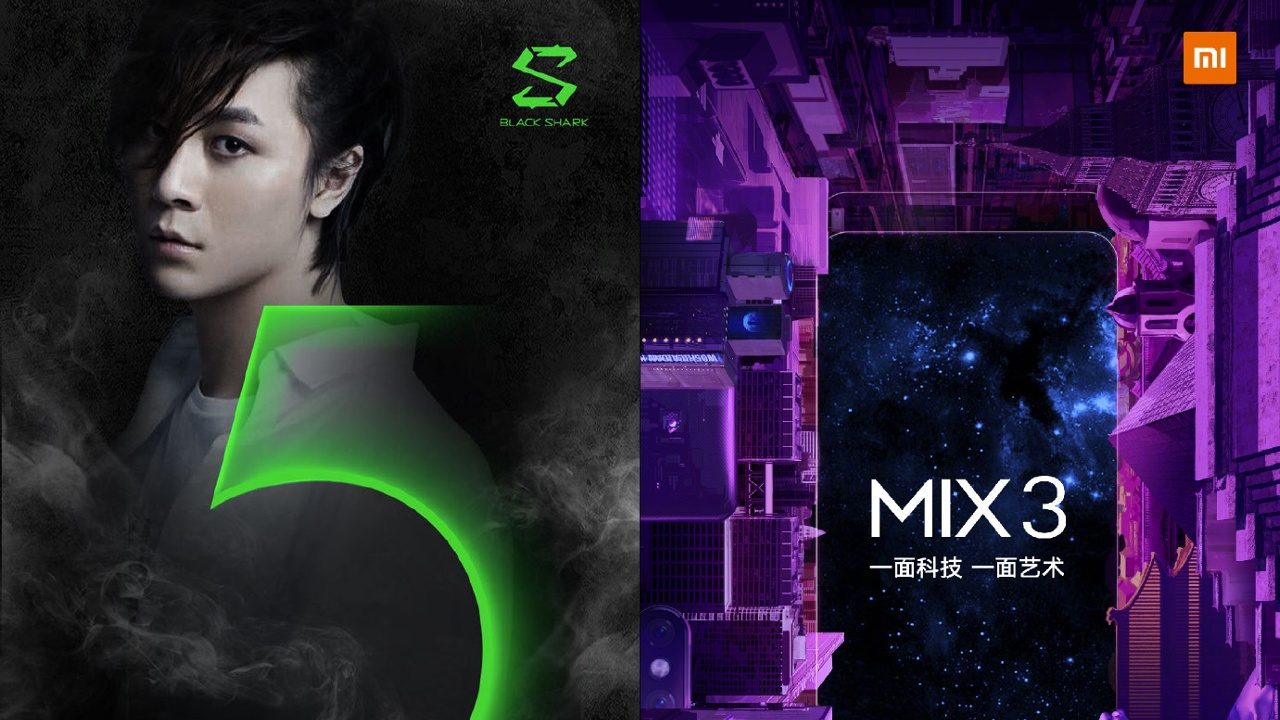 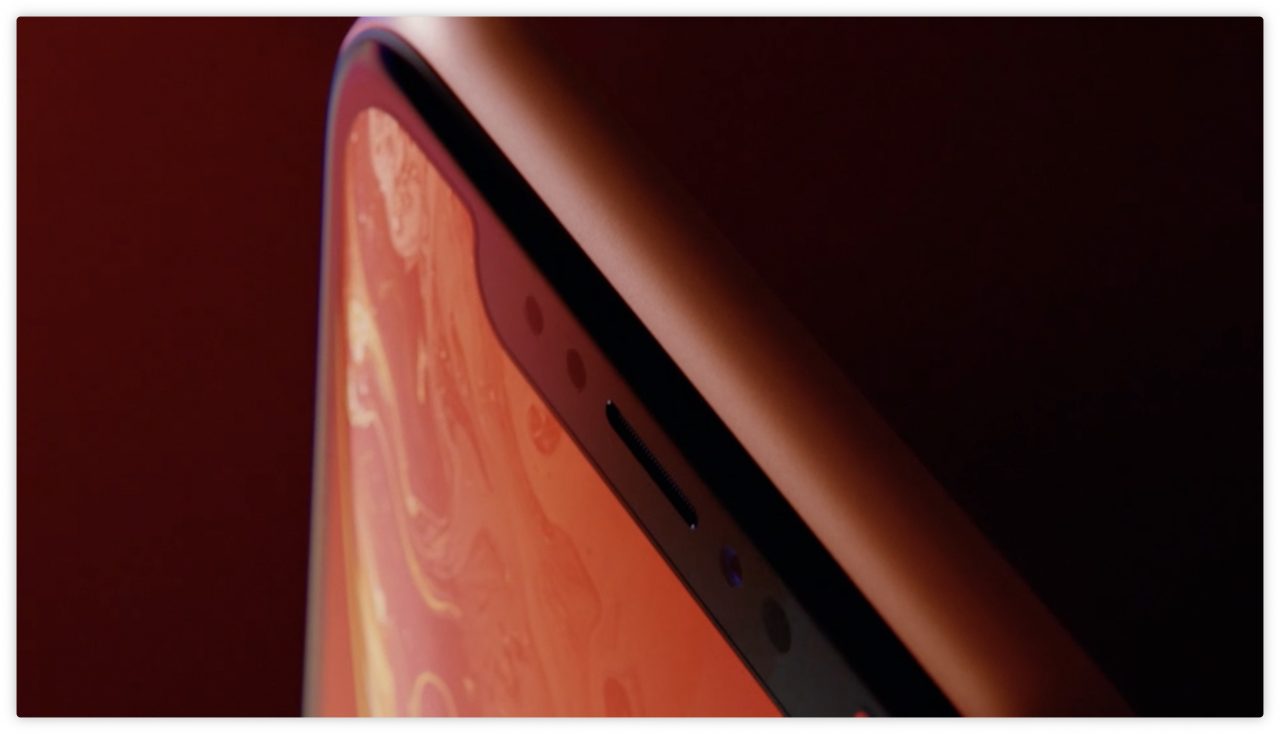