The conclusion of our Huawei Mate 10 Pro review rebuttal? Easy: the Huawei Mate 10 Pro is not just one of the best phones of 2017, but we’d also give it that rank for early 2018. We’ve got great hardware, fluid software, and one of the most amazing camera combos in the market. Definitely a device we have no problem in recommending even today.
Published 18 March 2018, 07:47 EDT

This is our Huawei Mate 10 Pro review rebuttal. For the purpose of this review we’ve been using this phone for around a month between San Diego, Honduras and New York. We’ve got additional data and performance fact-checking from Romania, Spain, and Hungary for the EU version.

Not sure if you noticed but there’s an interesting thing going on with Huawei. Ever since the company’s launch of the Google Nexus 6P, that impression we had of a Huawei making cheap phones went away. The 6P proved to be a great phone, with the first ever good camera on a Nexus. Things snowballed ever since. We’ve literally praised every Huawei flagship going forward, up to the point where even if we already reviewed the latest one, the launch of a US variant compelled me to take a second look.

So what exactly are you looking for in a phone? In my case I look for a beautiful design that’s easy to handle, has great battery life, a great camera, and hassle free software. The Mate 10 Pro is all that, and a bit more. 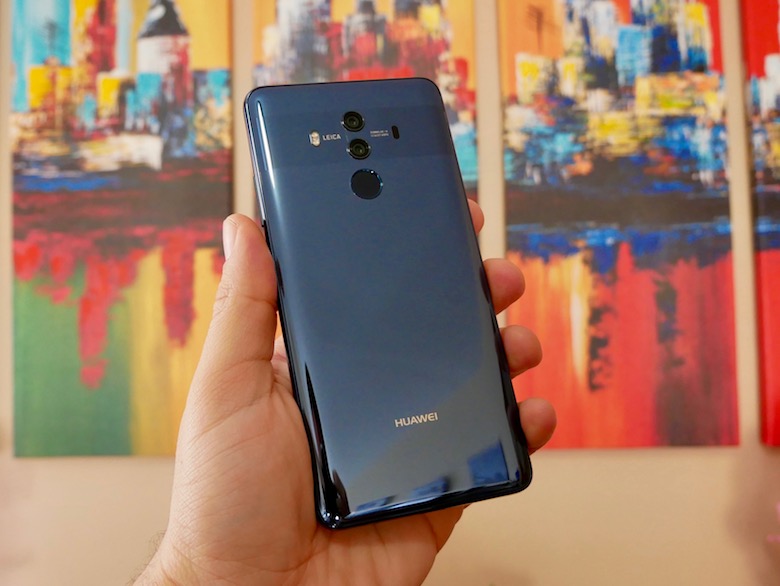 I was a bit concerned over the company’s move to glass on glass, but I’ve gotta say this phone looks great and feels great. I love that a slim case that blends with the horizontal stripe is included in the box. I love the color options, with this blue one being my favorite. I love that everything feels crafted with intent.

Internally we have powerful guts thanks to the company’s new Kirin 970 processor along with its Neural Processing Unit. There’s 6 gigs of RAM and 128 gigs of non-expandable storage. The glass back may not have wireless charging, but the battery it is one of the largest on a flagship phone at 4,000mAh. It’s IP67 water and dust resistant, something new to Huawei flagships as well. Differences with its International counterpart are that this is single SIM vs Dual-SIM, and some minor tweaks in antennas for broader US support, along with a minor software change we’ll discuss later. 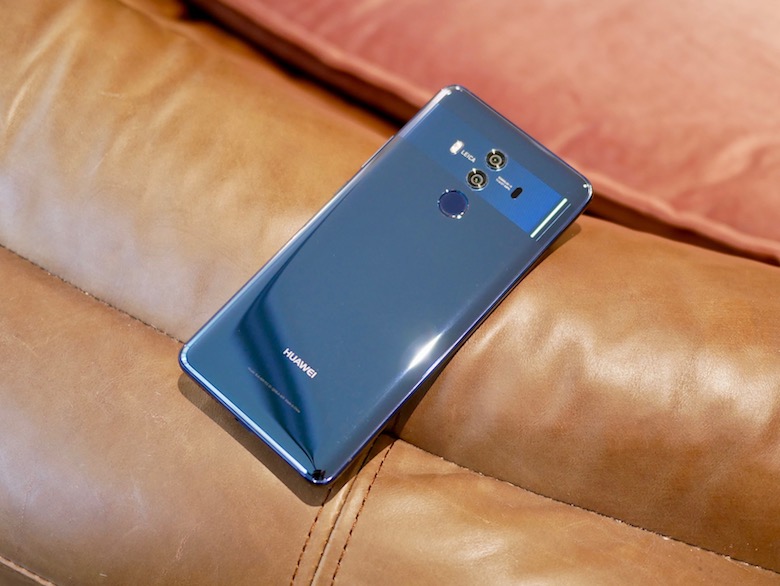 Then there are the things I like and don’t like about this phone. The 6-inch full-vision AMOLED panel is gorgeous and saturated. People complain about it not being Quad HD, but I won’t. I love the stereo speakers included helping out with more immersive content consumption. I also love the the inclusion of an IR blaster, as the last living flagship with this. What I don’t like… Yeah… The lack of a headphone jack, and I already lost the dongle.

Another point of controversy is actually another thing I won’t complain about with this phone, and that’s EMUI. Yes, I know it’s not stock Android, but I’m all for user interfaces that improve on it. First of all, this was pretty much the second phone to launch with Oreo after the Pixel 2 a few months ago, though we’re still waiting on version 8.1. 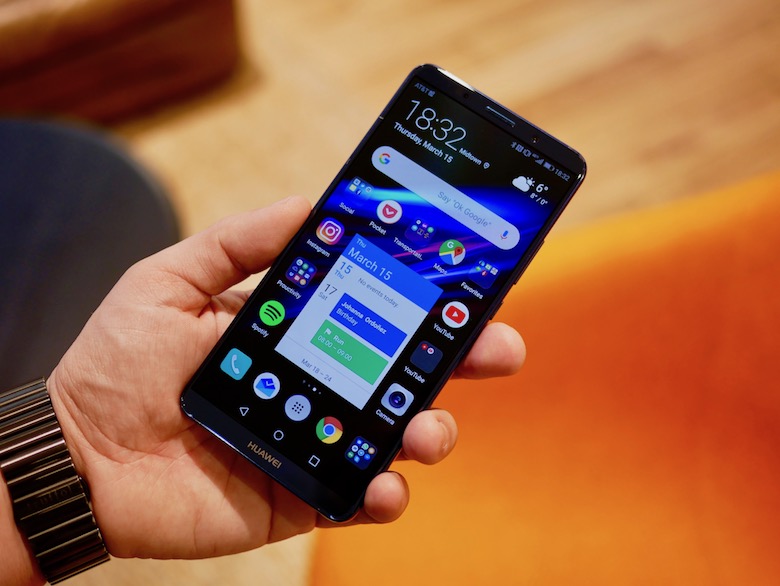 This is also one of the few non-Pixel flagships left that calls on the Google Now feed with a swipe to the left. And then the final difference between the international variant and the US model, is that this one comes with the app tray enabled by default.

I love how this phone is spartan on its animations. Any gesture, any action just immediately toggles a response. Yes, I do agree I’m not a fan of the aesthetic, and some of the iconography, but there are themes to help out with that. Really what I want is a responsive phone, and this is what Huawei excels at. 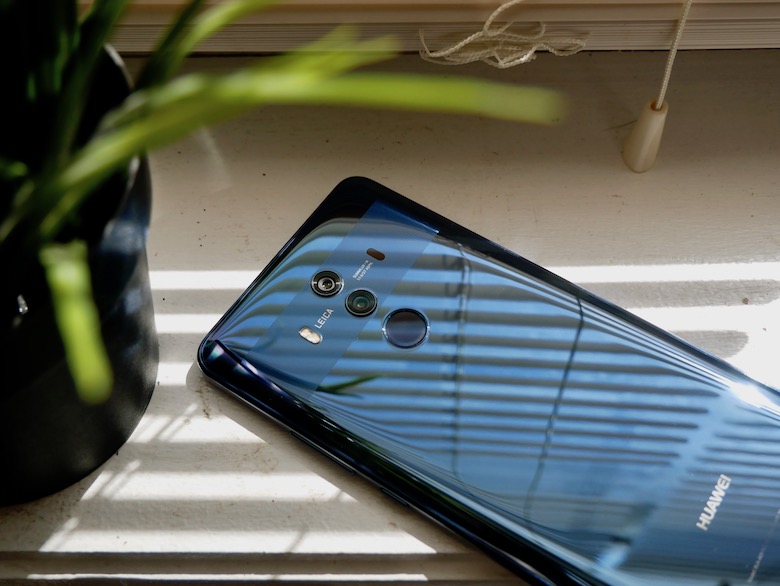 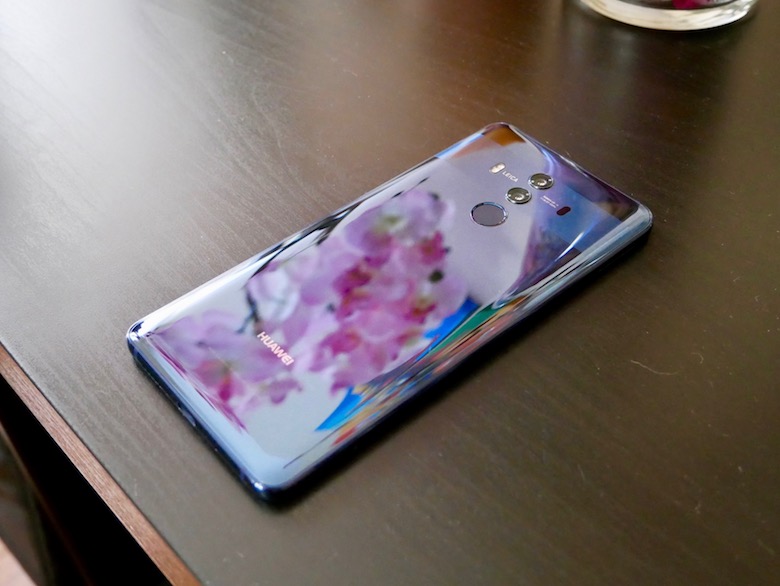 And another thing where this phone tops my list is in battery life. Like seriously, well tuned software and a large battery mean business here. The least I’ve ended a day on a charge after heavy use is 40%, and that’s even with the Always-On display active.

I will say phone calls have improved over previous Huawei devices. That was my pet peeve of the P10, and it seems the company has paid more attention to this with the upgrade. 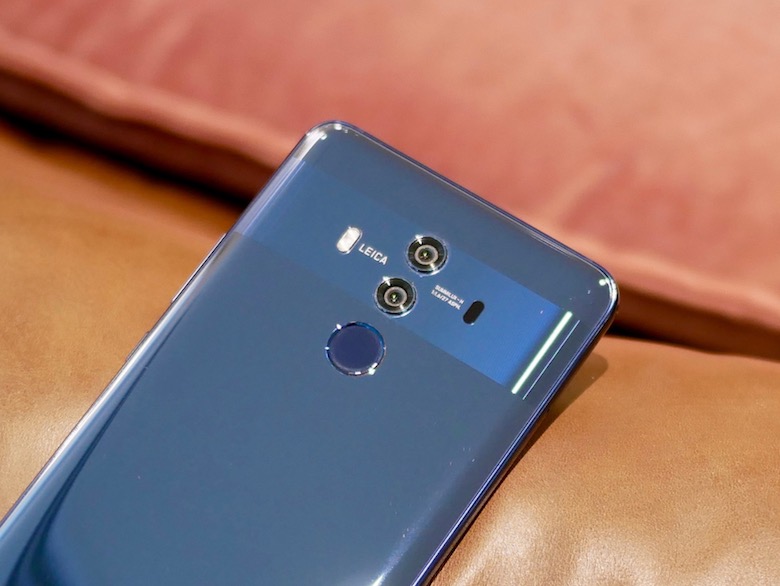 Now the single most important reason why I carry this phone in my bag even if I’m not using it is this camera combo. If the Google Pixel is the king of software enhanced photography, the Mate 10 Pro is my personal favorite for hardware. It’s funny but I only take color photos for review purposes. What I love this camera for is the monochrome sensor. Black and White photography makes even the dullest sceneries elegant in my opinion, and this phone has the hardware to back it. Don’t get me wrong, color photos on this phone are gorgeous, with this Leica style that I love on Panasonics making a jump to phones. I also praise the portrait mode which allows you to dial down background blur after you’ve taken the shot.

I consider this phone to bring Intelligent Auto, even if the company doesn’t mention it. Focus the camera on a flower, the camera detects it, and adjusts for a flower. Same for food, same for animals, etc. I also like that Manual Controls are a simple swipe from the view finder. What I don’t like about the software is that this Intelligent Auto doesn’t auto detect HDR. It’s baked as a Mode, which I find annoying.

Video recording is what I would call good in the basics like stabilization and its reproduction of color, but then again just the basics. For all the power of the Kirin 970, this phone is sadly behind in things like 4K video at 60p, and Slow-Mo at 240 fps is limited to 720p. 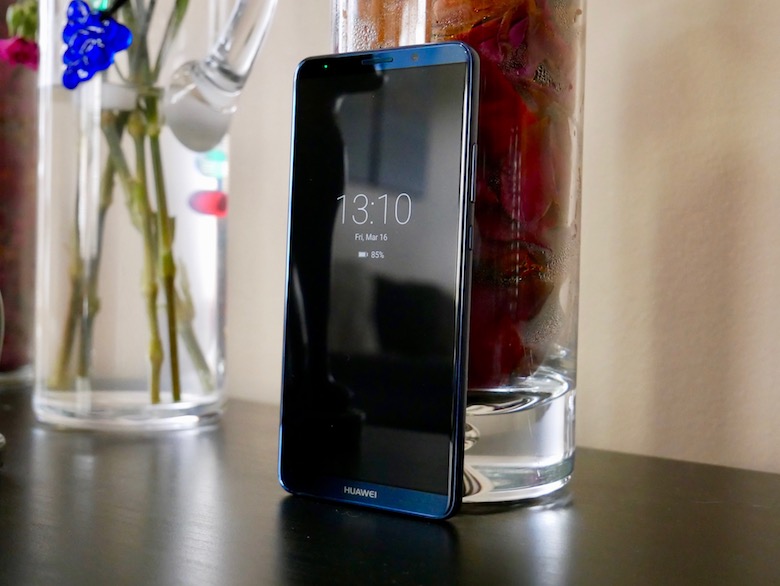 To conclude our Huawei Mate 10 Pro review rebuttal, it’s important for me to clarify why we’re revisiting this phone. I have to admit this is one device that deserves more popularity than it currently has. In a time when the world is full of iPhones and Galaxies, Huawei is making a strong push into the US market, and I feel it deserves a shot to compete.

The Huawei Mate 10 Pro is not just one of the best phones of 2017, but I’d also give it that rank for early 2018. We’ve got great hardware, fluid software, and one of the most amazing camera combos in the market.

If you want to go artistic and play around with great smartphone photography, I have to say this is my phone of choice. Definitely a device I have no problem in recommending even today.

What about you, what are your impressions of the Huawei Mate 10 Pro?

Looking for a case that doesn’t push the Samsung phone’s design to the background? Pick one from this best Galaxy S21 clear case list.