Huawei is all about choice this year with Mate 10 and Mate 10 Pro flagship Android smartphones that are perhaps more different than you expect. And we’re not just talking logos and fingerprint scanners mounted on contrasting sides of these two Oreo-powered beasts.

Somewhat predictably, the Huawei Mate 10 Pro packs more RAM and internal storage space than the “standard” Mate 10. But in a completely unexpected turn of events, it’s actually the non-Pro variant that crams more pixels into a slightly smaller screen.

Then again, OLED technically beats LCD when it comes to color reproduction or energy consumption. And 18:9 is probably the hotter aspect ratio right now.

Meanwhile, the Mate 10 Pro comfortably wins the endurance fight against its brother thanks to the long overdue inclusion of an IP67 guarantee for water and dust protection. But only the Mate 10 shows “cowardice” in the audio department, featuring a traditional headphone jack to support old-school audiophiles. 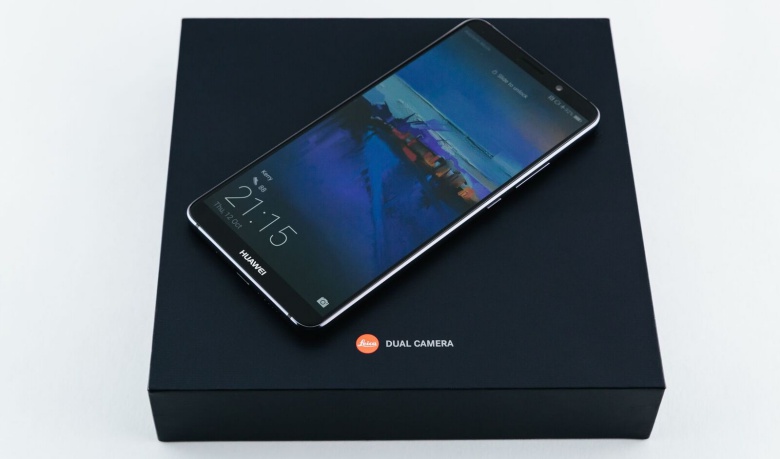 Marginally taller than the Huawei Mate 10, the 6-inch Pro is substantially narrower, as well as just a tad thinner. They’re both serious eye candy, don’t get us wrong, courtesy of 3D glass bodies “beautifully and symmetrically curved on all four sides for an ergonomic hold.” The bezels are “barely there”, and it’s almost impossible to avoid staring at the new Leica dual cameras, highlighted by a “reflective band design.”

Artificial intelligence should help noobs take crazy sharp photos in the most diverse and difficult conditions, as well as better manage an already gigantic battery. Resources are allocated in response to user behavior for battery life maximization, while proprietary SuperCharge technology provides juice from 1 to 20 percent in 10 minutes, and from 1 to 58 percent in half an hour.

The world’s first chipset with a dedicated NPU (Neural Processing Unit) is also joined by a “first-to-market” Mali-G72 12-core GPU for mind-blowing graphics performance. And yes, there’s an overpriced Porsche Design Mate 10 too, with all of the Mate 10 Pro’s specs in tow, but twice the 128 gig internal storage