That quad-camera Huawei Maimang 6 with a 2:1 slim-bezeled 5.9-inch screen is out in China, likely coming soon to the rest of the world as the Mate 10 Lite.

Even though Huawei is expected to take the wraps off its next-generation flagship phone on October 16 in Munich, Germany, one of four confusingly rumored Mate 10 variants has gone official earlier today in the company’s homeland of China. Well, sort of.

Technically, the bizarrely named Maimang 6 (how did we not notice the first five?) isn’t part of the Mate family (duh), but all signs point to it going international next month under the Mate 10 Lite moniker.

Despite the prospective use of the “Lite” appendix, this is no pushover, and most importantly, it’s rather inexpensive in the world’s largest (and most competitive) smartphone market. For 2,400 yuan, roughly equating to $365, the Huawei Maimang 6 offers a lot of upper mid-range machinery, not to mention a very premium design. 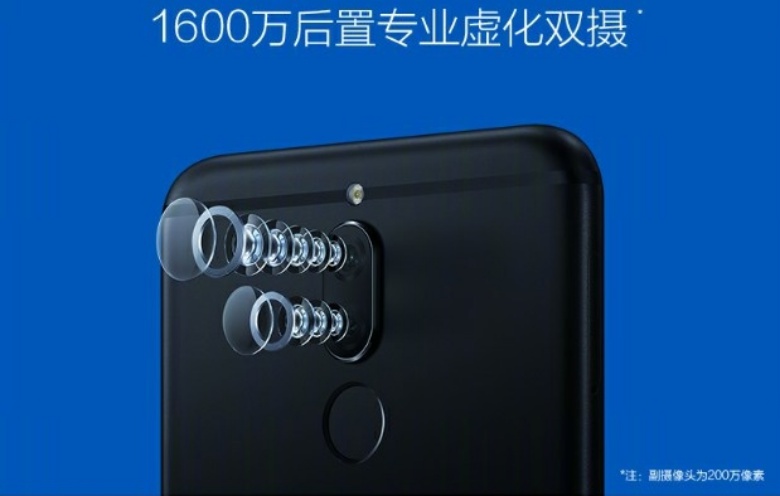 Seemingly made entirely of robust metal, the 5.9-inch giant squeezes into a relatively compact body, thanks to unusually thin screen bezels. They’re probably thicker than the Essential Phone, iPhone X or Samsung Galaxy S8’s borders, but still pretty impressive for that price point.

Also impressive (and unique) is the quad-camera setup of this inexpensive Android Nougat-powered bad boy. You get 16 + 2MP shooters on the back and 13 + 2MP dual lenses on the front, though high-end German optics specialist Leica is not involved in any capacity in enhancing these four solid snappers.

Meanwhile, the large display of the Maimang 6 stands out with Full HD+ resolution (2160 x 1080 pixels) and a 2:1 aspect ratio as well. Other very decent official features include 4GB RAM, 64GB internal storage, microSD support, octa-core Kirin 659 processing power, a 3340mAh battery, and rear-mounted fingerprint recognition. How compelling will you find this if it ever expands to the US at, say, $400?