Before presumably joining the extremely heated war of fall 2017 flagship phones on October 16 with the “EntireView Display” Mate 10, Huawei seems to have a very nice surprise in store for its more budget-conscious domestic fans.

Recently certified by Tenaa, aka China’s FCC counterpart, manhandled on camera in advanced pre-production form and even rendered for the press by the master leaker himself, the Maimang 6 is a little over a week away from its official announcement.

Following in the footsteps of last year’s Maimang 5 (duh), which was rebranded as the G9 Plus for certain markets, this apparently well-balanced 5.9-inch mid-ranger could also go by the Huawei G10 or G10 Plus handle starting September 22.

As you can clearly see, and Tenaa confirms beyond a shadow of a doubt, the Maimang 6 sports a grand total of four cameras. Two on its relatively slim-bezeled front, with 13 and 2MP sensors, and another two on the back, upping the megapixel count to 16 + 2.

But wait, there’s more. That extra-large Huawei Maimang 6 screen delivers 2160 x 1080 pixel resolution for an 18:9 (or 2:1) aspect ratio that none of the company’s previous phones, high or low-end, have supported. 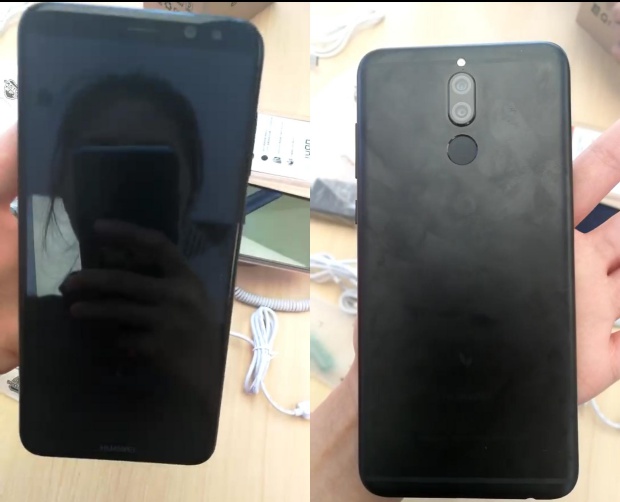 The resulting 409 ppi density isn’t exactly earth-shattering, and neither are the 3240mAh battery, Android 7.0 software, 4GB RAM and 64GB internal storage listed at Tenaa. Again though, this isn’t supposed to be a flagship, and at the right price point, you’ll surely appreciate the sleek design and 2.36GHz octa-core processor that fits the powerful Kirin 960’s description.