While we won’t pretend to understand Huawei’s dual-brand release strategy, with many of its phones rehashed as lower-priced Honor-series models, it’s sure nice to see a jumbo-sized P9 sold for the equivalent of $350.

That’s right, the Honor V8 is official at last, and its “entry-level” configuration, with 32GB internal storage, a Full HD 5.7-inch screen and no NFC, will set you back 2,300 Yuan in China. NFC support oddly fetches an extra RMB 200 ($30) by itself, whereas digital hoarders and spec junkies can get a 64GB ROM/2K display resolution variant at 2,800 Yuan, or $430.

For the record, 2K is the same thing as Quad HD, i.e. 2,560 x 1,440 pixels, which beats the sharpness of both the Huawei P9 and P9 Plus. Alas, there’s no word on a proper, sanctioned Western expansion of the Honor V8, and unauthorized international retailers like Oppomart are seeking an easy profit, charging as much as $500 for a top-of-the-line config. 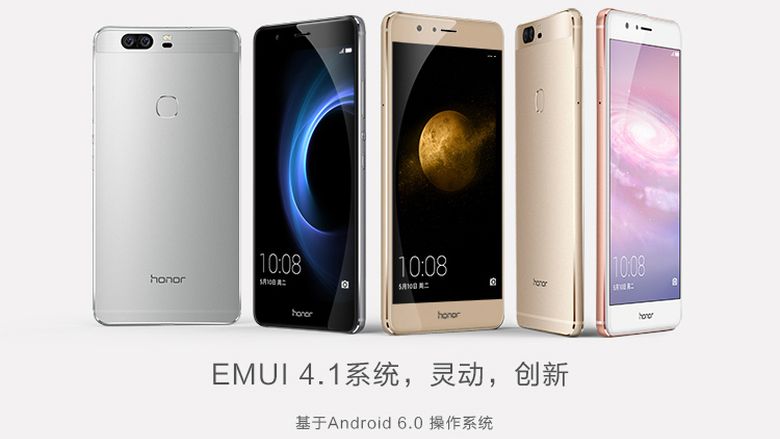 The compromises the 5.7-incher is forced to make to keep the price so extremely low is ditching the Kirin 955 processor for an ever so slightly slower 950, as well as forgoing Leica branding next to the main photography handler. But chances are you won’t be able to tell the difference between Leica and non-Leica shooters. Oh, and did we mention the Honor V8 packs a larger 3,500 mAh battery, while gaining less than a millimeter in overall thickness? It’s almost worth even 500 bucks, if you think about it.