Ever wished for a dual camera-touting Honor 5X? The Huawei Honor 6X is apparently just eight days away from its public debut.

As such, you can guess exactly where it slots on the Honor food chain. Right above the wildly successful 5X, but a couple of tiers below the Honor 8. It remains to be seen if the two will be followed by this not-so-mysterious third on US store shelves after a China-first October 18 launch, with pricing probably set around the $250-equivalent mark.

For that lowly sum, you should be getting plenty, including a 5.5-inch Full HD display, 3GB RAM, 32GB expandable storage, Kirin 650 SoC, pre-loaded Android 6.0 Marshmallow, a 3,300mAh or so battery, and most of all, one of those fashionable dual rear camera installations. 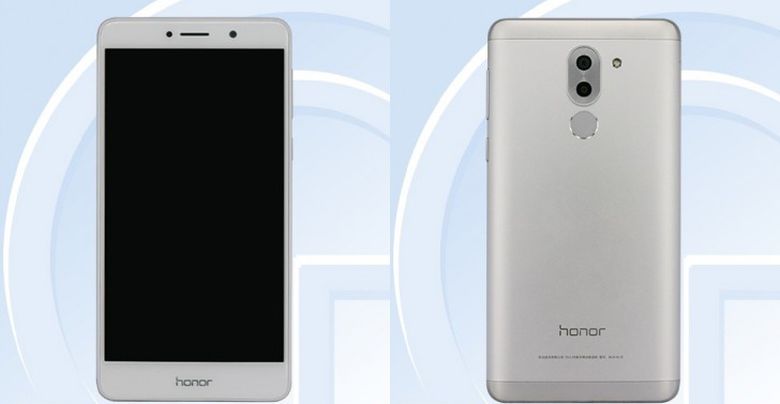 Likely not one quite as proficient as the photography juggernauts on the costlier P9 or Honor 8, with a main 12MP lens and a secondary 2MP unit positioned differently as well. On the vertical instead of the horizontal. Still, the Huawei Honor 6X sounds compelling and special enough to warrant an adequately glamorous announcement event in the OEM’s homeland next Tuesday. Ain’t that right, bargain hunters?