Huawei Android Pie update is just around the corner

The Huawei Android Pie update is just around the corner. Last month the company announced users that they should expect the new OS version early September. It is already close to mid-September, but the company is still going to deliver on its promise. Wi-Fi Alliance entries were discovered listing clearances for certain Huawei phones running Android Pie.

Specifically, the Huawei P20, P20 Pro, Mate 10 and Mate 10 Pro were listed running Android 9 Pie. This is matching with the information the company revealed, saying “first, the P20 series will be released in September, and the Mate series will be launched in the future”.

This listing is, however, not a clear confirmation. The Huawei Android Pie update might take some time to be ready. Then, it might take some more time to reach users’ phones. But, corroborated with the official stance, these listings are definitely hinting towards an impending roll-out. 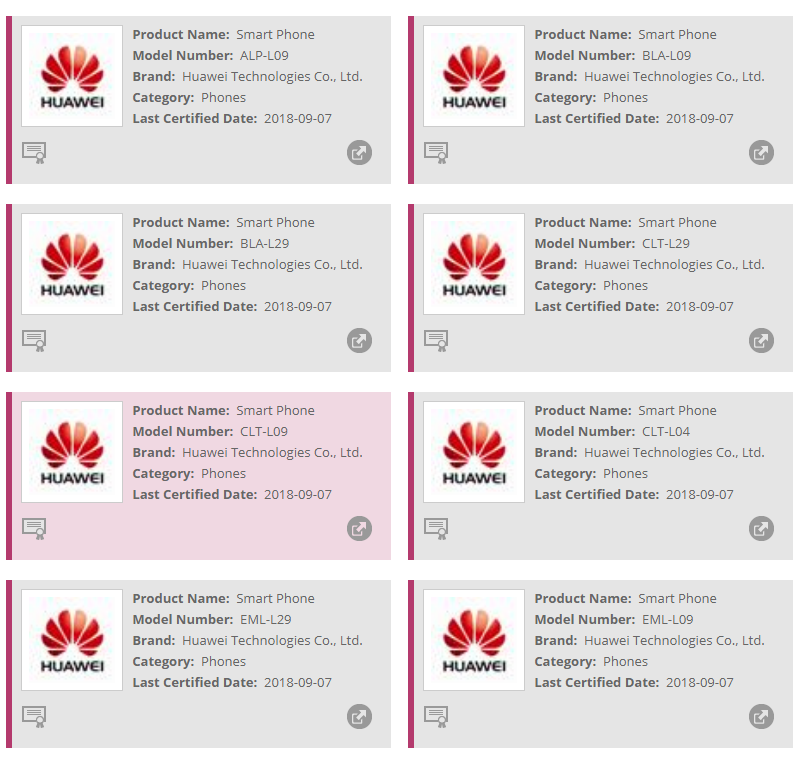 Android Auto is also getting Shortcuts on the launch screen.

It seems that Samsung was close to supply foldable displays for the Huawei Mate X2, but in the end, Huawei decided to walk a different path
YouTube 1.8M
Facebook 570K
Twitter 197K
Instagram 133K
RSS