This is a massive HTC Wildfire leak, coming from Russia, teasing all four smartphones in the family which brings back the Wildfire from 2010.
Published 18 July 2019, 04:00 EDT

The HTC Wildfire, and later the Wildfire S, were just two of the successful HTC models back in the day, launched in 2010 and 2011 respectively. If this leak is legit, HTC wants to bring back the wildfire, eight-nine years later. The report leaks four upcoming Wildfire models, dropping hints for names like HTC Wildfire, HTC Wildfire E1, HTC Wildfire E Plus, and HTC Wildfire E.

The colorful one above is reportedly the HTC Wildfire, and will reportedly feature a 6.21-inch display with a resolution of 1520 X 720 pixels. It will feature a MediaTek Helio P23 SoC, 3GB of RAM, and 32GB of storage, with a 16MP+5MP camera duo on the back, and a 16MP shooter. Powering everything is a 3,500mAh battery unit.

The HTC Wildfire E1 (below) has the same HD+ resolution, but on s slightly smaller, 6.08-inch display. The processor is a more modest MediaTek Helio A22, paired with 3GB of RAM and 32GB of storage. We have a single 16MP camera on the back, while the front-facer inside the notch is an 8MP shooter. Battery is, according to the report, rated at 3,000mAh. 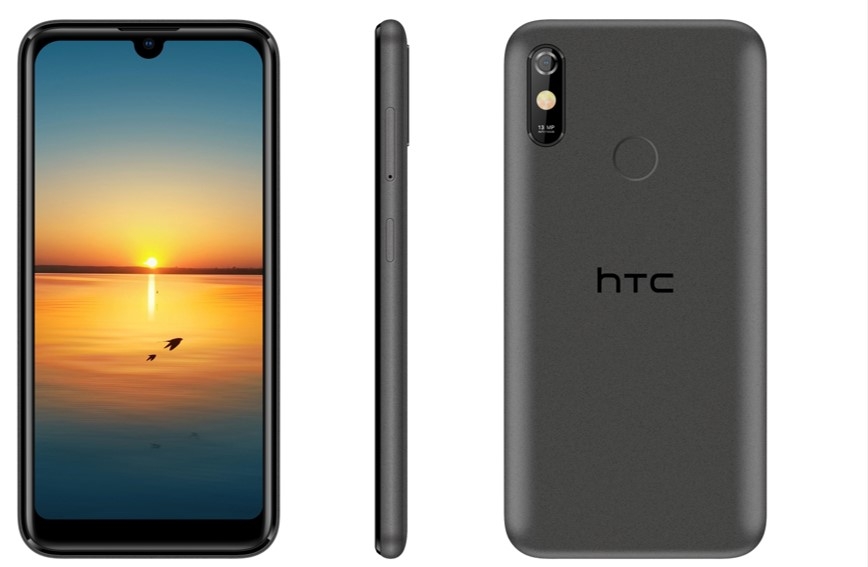 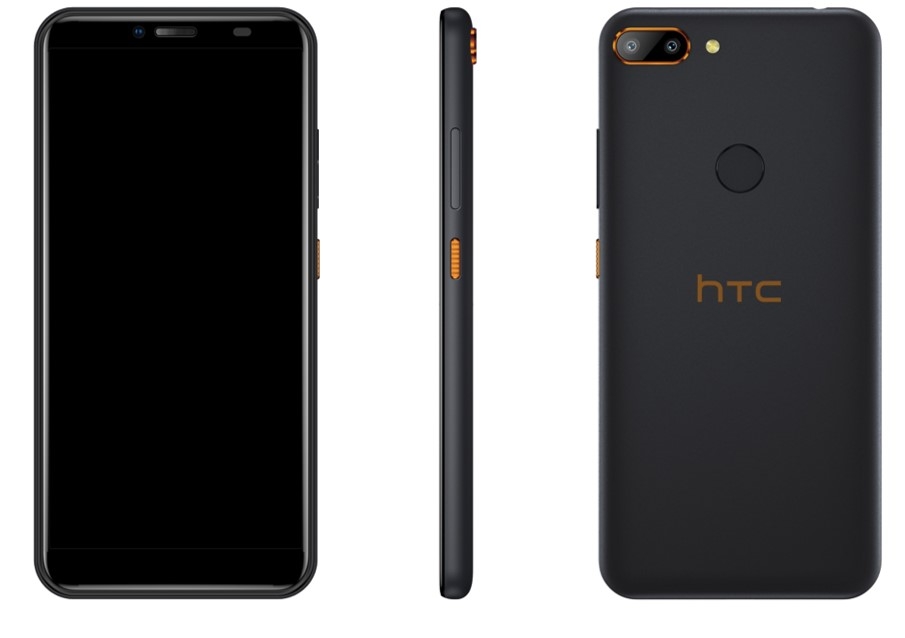 Last in the line-up is the HTC Wildfire E (below) shares many of its specs with the E Plus above. Save for the smaller HD+ display, at 5.45-inches, and the Spreadtrum SC9863 SoC, everything else is the same, including 2GB of RAM, 32GB of storage, as well as the cameras and the battery.

It is currently unknown when HTC will announce these devices, but IFA isn’t far out. It is also unknown whether these will be global units, or specific to a region, like Russia, where this report comes from.

On today’s Pocketnow Daily, we talk about the latest leaks of the Samsung Galaxy Z Fold 3, the Galaxy Z Flip 3, and more.