Technically, the HTC U12+ is still not official yet, but maybe someone should tell the Taiwanese company that, reminding it of tomorrow’s formal launch event.
Published 22 May 2018, 04:05 EDT

Tomorrow is technically HTC’s big day, with an official U12+ announcement shindig scheduled for the crack of dawn in the Eastern Time Zone, followed by a pop-up event in San Francisco that all but confirms the new flagship phone will be launched stateside, probably shortly after its domestic commercial debut.

But although this phrase gets thrown around a lot, we feel “the world’s worst kept secret” perfectly applies to the HTC U12+. The high-end handset has been as transparent as… one of its color options for a couple of months now, with a three-page official spec sheet and three high-res renders leaked last week answering every remaining question.

If that wasn’t enough to make tomorrow’s launch event a formality with zero potential to surprise, the Taiwanese company itself slipped up at the last minute, publicly listing the U12+ at a price of 5,888 yuan for a little while. 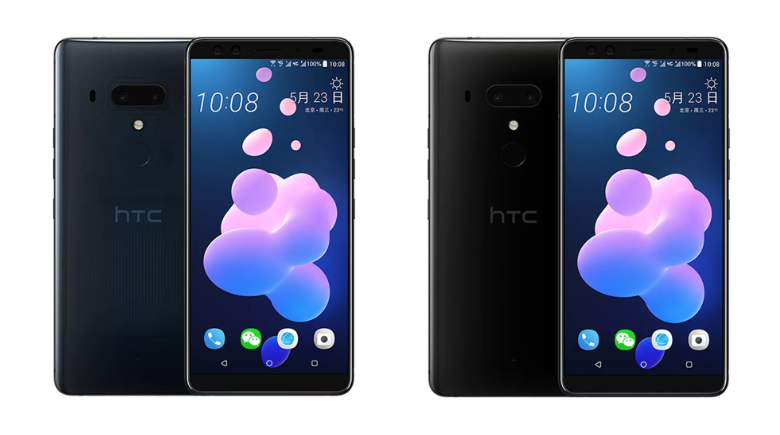 Eagle-eyed visitors of HTC’s official website had plenty of time to copy the latest batch of product images revealed in anticipation of the formal announcement, showing off the 6-incher in “Ceramic Black”, “Flame Red” and “Perspective Blue.”