It’s one part refinement and one part addition. All together, it’s one large phone that takes great photos, video and audio with a price tag as big as its promises.

If this leak or this leak did not ruin the surprise for you, let us surprise you instead.

This is what HTC has imagined to be the phone that will grab your attention away from any Galaxy or iPhone: the U12+.

It brings plenty of design cues and interface tricks from last year’s U11 (and the intervening devices) while giving it all an upgrade — in many cases, the company calls them version twos.

If you’re wondering where to start, take the four cameras on-board. The two on the back are teamed to provide wide and up to 2x telephoto angles while the capture equipment gets enhanced with UltraSpeed Autofocus 2 — phase detection autofocus using the full sensor combined with laser distance data — and HDR Boost 2 —pulling more stops of brightness than before into a color-packed picture. Selfie-wise, there’s an extra-wide-angle camera dedicated for the extra people in the scene. 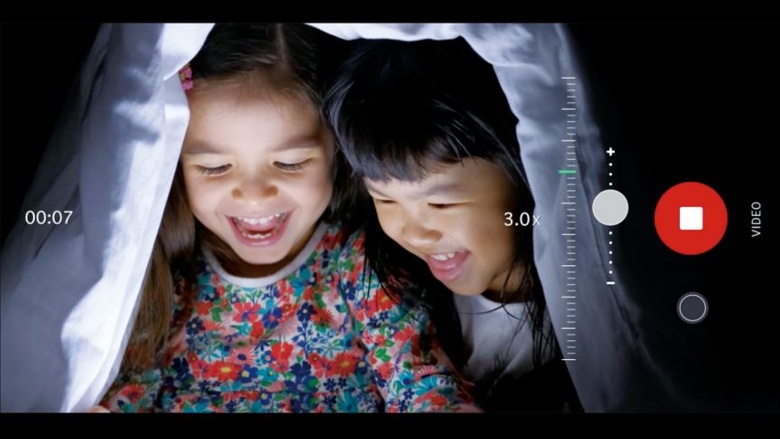 In videos, Sonic Zoom, which uses four microphones to allow the user to spatially focus in on audio sources, has been improved to give any particular subject 33 percent more isolation and a 60 percent amp in loudness. While the company isn’t promoting 960fps slow-motion, it does have full HD 240fps capture with OIS.

And then there’s Edge Sense 2. Last year introduced a squeeze mechanic for easy access to apps. It has grown to also feature macro functions within apps. Now, the pressure-sensitive frame can take double taps for a new mode of input and can also recognize when the device is being held so that it stays in portrait mode even when the user is lying down.

This is the first mainstream HTC device in North America to show off a 2:1 display. Not only do side bezels basically get the boot, this marks the sixth iteration of company-favorite Super LCD, now with support for sRGB and cinematic DCI-P3 gamuts as well as HDR10 streaming. Users have their choice of fingerprint or facial recognition unlocking. The device launches with Android 8.0 and a promise for an update to Android P. 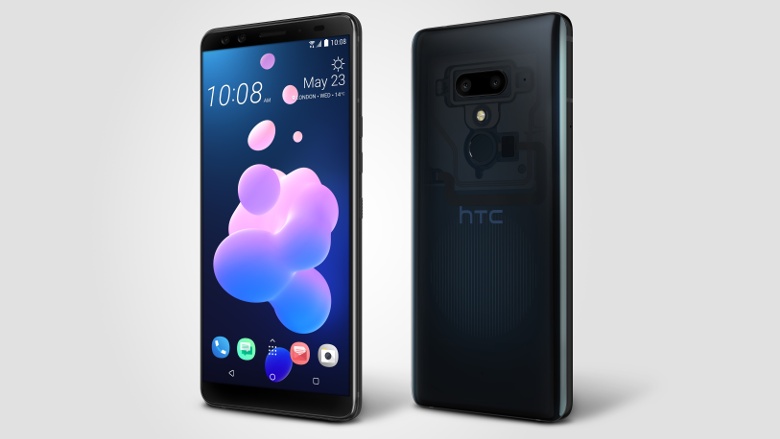 All of the contents are embodied in the company’s latest material obsession, Liquid Surface, with components seen right through with a Transparent Blue finish. It also comes in Ceramic Black and Flame Red. Fortunately, the device repels liquids and even dust decently with an IP68 rating.

As to the all-important question of pricing, we were warned by the rumor mils of a steep price much in line with players like the Galaxy S9+ or an iPhone 8 Plus. It’s proven to be true: both the blue and black colors are available in the 64GB SKU for US$799/CA$1,099 while only the blue version has the 128GB option for $849/$1,169. Pre-orders start today.

OnePlus appears to have experimented with a variety of materials like marble, denim, and a sky blue gradient for designing its phones before axing the idea.

Thanks to Evan Blass, we can get a closer look at the Galaxy Tab S6 Lite, complete with sizable bezels, a single camera on the back, and an S-Pen.
YouTube 1.8M
Facebook 572K
Twitter 196K
Instagram 134K
RSS