The HTC U11 is a good start, but HTC still has a lot of work to do

HTC fell a long way over the past few years. Now it’s working it way back up the field and the HTC U11 is a good start.

Sales numbers for the HTC U11 this year are looking good. They’re looking better than the previous two generations of phones, anyway. So, that’s progress. HTC is steadily moving forward in the industry which is a great sign. But it is still falling short of being a solid number two contender behind Samsung. HTC is making progress in a lot of areas, most notably in the field of VR. But it still has some work to do to become a major power once again. 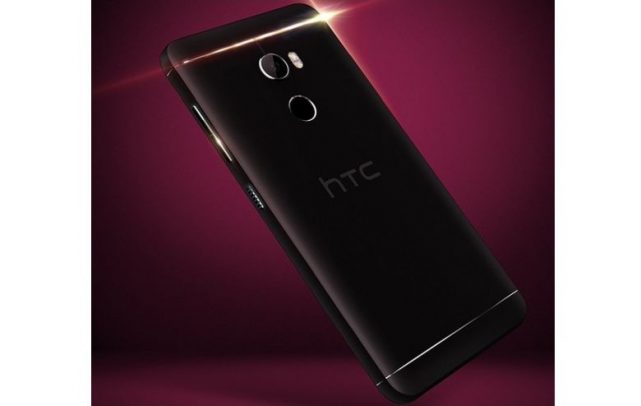 Step in the right direction

The HTC U11 is a good followup to the HTC 10. The glossy, shiny backed flagship brings a lot of beauty to the table. The side-mounted pressure sensors could be cool, but are still flirting in the gimmick territory. But all told, HTC is making solid forward progress in terms of smartphone construction.

The problem that HTC is having now is that next to competitors like the Samsung Galaxy S8 and the LG G6, the phone itself looks outdated. Minimal bezels may be the defining characteristic of 2017 flagships, and HTC is not playing in that arena just yet. The result is that no matter how pretty the back looks, the front still looks somewhat boring. This would be no problem if everyone stared at the backs of their phones all day.

But more than that, HTC is still trying to shake off the stigma that its ultrapixels have brought it. I’m not saying that this phone’s camera isn’t rock solid, but this is only the second generation of a really nice phone from HTC. By comparison, Samsung is three generations into its premium design. And HTC still isn’t there yet.

Is it enough that the U11 is a pretty phone? Is it enough that it is pushing boundaries – or squeezing them, rather? I’m not so sure. The fact is the wide design gap between the HTC One M9, the HTC 10, and the HTC 11 suggests that HTC is still trying to find itself. The glassy “liquid design” is sharp looking, but is this what we’ll see from HTC going forward? 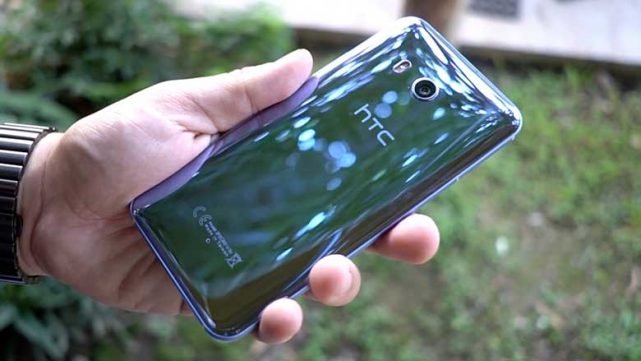 That the question that is most pressing at the moment. If HTC is still finding itself, what does that mean for future generations of phone? Will we get squeeze controls? Will we get liquid design? What will the next generation of HTC phone even look like? What features will it have? Granted we’re not looking at Samsung levels of gimmick, but there are questions to be asked.

HTC is trying to force its way back into the smartphone conversation, and the U11 is a good ice breaker. But going forward, I think customers and fans alike will need to start seeing HTC’s identity in its flagship phones. Liquid design may be the trend going forward, but is it viable? The back is something of a fingerprint magnet, and today’s glass sandwiches are better off in cases anyway.

The good news here is that HTC is diversifying. By making solid gains in the VR world (no pun intended) and by gaining sales in its phone division, HTC has a little wiggle room here. And I’d like to clarify that what HTC has done since 2015 has been very positive. But there is still more work to be done to bring make HTC that solid Samsung competitor it was. HTC needs to re-establish its brand in the eyes of the consumer. It would probably help if it could cultivate relationships with US carriers. This year’s Sprint exclusive is probably a misstep. Sure, you could buy the phone unlocked, but that’s not the same as standing tall on AT&T’s shelves is it?

So what do you think? Do you see HTC regaining its former glory on the back of the U11? Is HTC doing just fine and should I shut up? Are you from Elevate, and going to threaten my well being? Just kidding on that last one. But I’m interested in hearing where you think HTC is in the pantheon of OEMs. So sound off below in the comments and let me know what you think. HTC is making solid strides, but in this writer’s opinion, there still more to do to shake off the last vestiges of doubt.