Learn more about the recent leaks of HTC Sense running on top of Android 5.0 Lollipop, as new progress proves that we’re close to a launch.

So far, it’s almost a general consensus among the Pocketnow Team, that our favorite Android user interfaces are either HTC Sense or the stock Android experience. Matching these interfaces together is something we’re all highly anticipating, and we’ve kept a close eye on some leaked screenshots a few weeks ago, in addition to some possible launch dates that might happen earlier than expected. HTC promised a launch within the next 90 days from the official launch of Android 5.0 Lollipop, and new leaks prove that things are close.

Some new leaked screenshots of HTC Sense running on top of Android 5.0.1 Lollipop have emerged, and they show us a more mature progress towards a final release. The trusted source claims that the new version of Sense will adopt the button animations, transitions and multitasking design that we currently see in Lollipop. Sense will also adopt the same app tray paradigm, in addition to bringing lock screen notifications as well. We even see a new “easy mode” emerge, much like what we see on Samsung and LG smartphones to help beginners on the platform.

Heavy rumors claim that we might see a launch as early as the first week of January, and judging by these leaks, it could be true. 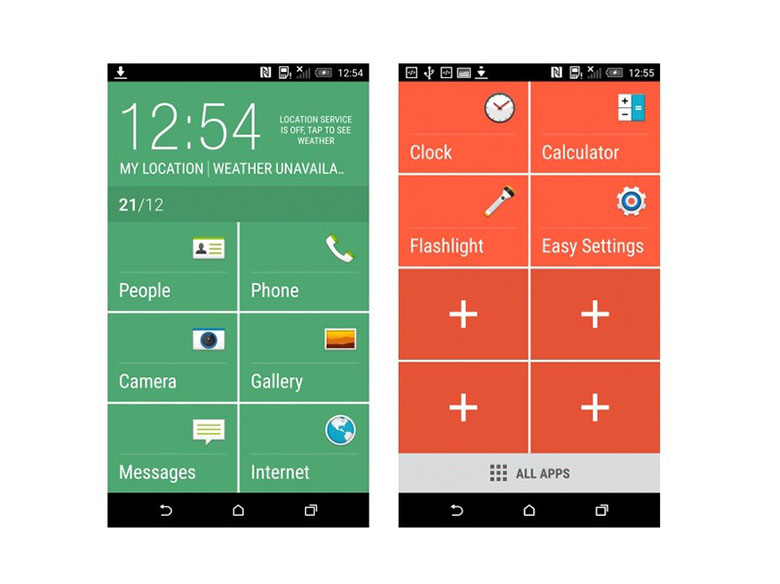