Here’s what the HTC RE camera can do

Thanks to innovations like the GoPro, people are taking cameras into circumstances and situations that they’ve rarely gone before. As a result we’re getting to live life through they eyes of someone else. Now one of our favorite smartphone manufacturers has gotten into the game with the HTC RE. 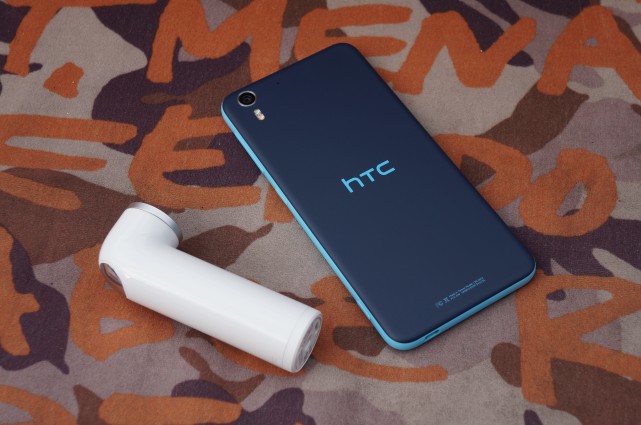 Last month HTC invited us to New York to get a first-hand look at the HTC RE and Pocketnow’s Michael Fisher headed to the Big Apple.  As noted in his hands-on video, the firmware powering the RE was pre-production, and the companion software which runs on your Android- or iOS-powered smartphone or tablet wasn’t finished yet.

Fast-forward to today. The app is available and the firmware is “up-to-date”.

While we keep working on our in-depth review, we wanted to take the RE for a spin and start showing you what this little camera can do. It’s got an IPX7 waterproof rating which will keep you snapping pictures and shooting video under water for up to 30 minutes – as long as you don’t go any deeper than one meter. If you want to go deeper or longer you can purchase an accessory cap that will boost that rating to IPX8, taking you up to 120 minutes and 3 meters. It’s awfully cold here in Utah, so we haven’t gotten any submerged pictures just yet. 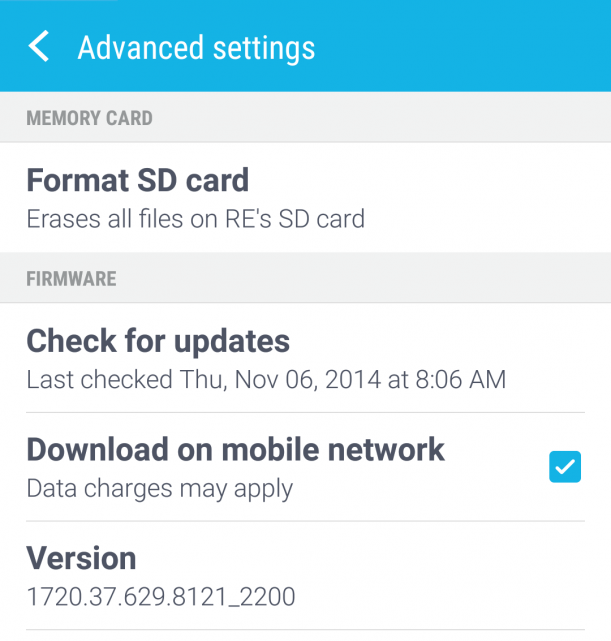 Before we jump into the pictures that we’ve taken with the RE’s 16MP wide-angle shooter (up to 1,200 pictures can be taken on a single charge), let’s talk about controls. The RE has a single shutter button on the top. Pressing and holding this button turns the camera on for the first time. Like your phone, after a certain amount of inactivity it drops into standby mode. In the case of the RE that means the next time you pick it up, thanks to a touch-sensor in its handle, it automatically wakes up and is ready for you to start snapping shots.

Pressing the silver button on the top takes a picture and is accompanied by a satisfying shutter click sound (the volume of which can be adjusted with the companion app). Pressing and holding this button starts recording HD video. The controls make total sense now, but when teamed with the innovative body shape, everyone that we gave the RE to looked it over, figured out that it was a camera, but had no idea how to use it. Luckily it didn’t take long for everyone to figure out.

There’s a slow-motion and time-lapse feature included as well. Make sure you stay tuned for our full review to see those in action. Inside the HTC RE is an 820 mAh rechargeable battery, and that 8GB card can be swapped out for one of your own – up to 128GB. On the bottom is a microUSB port and mounting socket. Instead of a viewfinder, the RE has a wide-angle lens to capture 146° of the action in front of you.

But enough with all that! We’ll have plenty of time to talk about specs in our upcoming review. Let’s take the HTC RE for a drive, look at the pictures, and see what it can do!