How long can we call HTC our darling?

How long will the HTC star burn without a real hit to its name? Will the HTC U phones save the company?

HTC is one of those companies that you just feel like rooting for. Personally, my background in tech started after HTC transitioned from ODM to OEM. As long as I’ve been in this scene, HTC has been a standalone brand, and a pretty decent one at that. But there is some love that some of my longer-standing peers have heaped upon HTC from back in the day when it just made the hardware other companies had to sell. 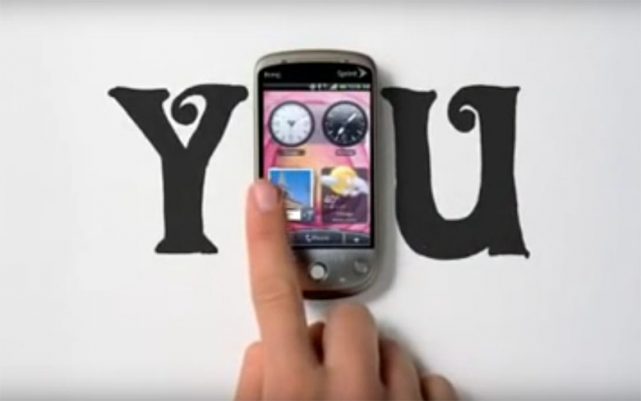 Looking back, it’s not hard to see what was attractive about HTC. It has always made really attractive hardware. But the problem HTC has run into for the longest time, is how to sell that hardware. Some would way that hasn’t really been done well since the “You” campaign of almost a decade ago. Others would argue that even the “You” campaign wasn’t God’s gift to advertising, but anyway. Any company can have a bad decade or two, but HTC is starting to suffer for it. Seems like bad decades are a little hard to shake off – who knew?

But HTC still has that reputation – among the tech media anyway – of being that first “not-Samsung” alternative in the Android space, despite a failure to launch and several consecutive years of a camera concept that failed to catch on despite its merits. Despite an ultrapixel technology that really had HTC sticking to its guns, even if they didn’t have much ammo, HTC has hung in there as a favorite among the tech heads of the world. 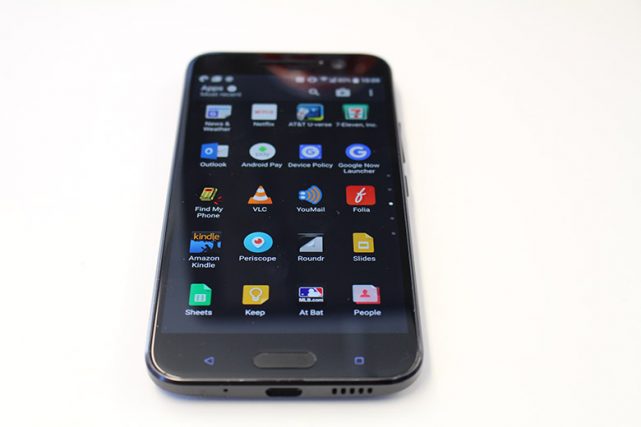 The best gets better

Recently, we saw the HTC 10, arguably some of the best hardware in 2016. It scored a perfect 10 in the hardware department through a review and a review rebuttal – no small feat. The build is excellent, the camera is excellent, and even the sound it puts out is excellent. This was the phone that the world was waiting for from HTC. It nailed just about every point that a phone can nail.

But HTC failed to capitalize on its hardware success with any amount of brand image to go along with it. The top headlines of 2016 that had “HTC” in them all talked about the Vive, and not the HTC 10. Sales numbers of the HTC 10 were disappointing. It seems like HTC can’t catch a break in the smartphone world, and still tech writers are still pulling for HTC “the little guy”.

In my case, since I wasn’t around for the ODM days, I can honestly say that the HTC 10 won me over. I became somewhat of an HTC fan the first day I starting using the 10. Before that, I saw the love that others had for it, and I understood why they had love for it, but that was never enough for me, especially considering the One line of phones, from the M7 though the M9. I end up with a genuine interest in the company based on recent performance, not on a long-ago memory of something that once was. 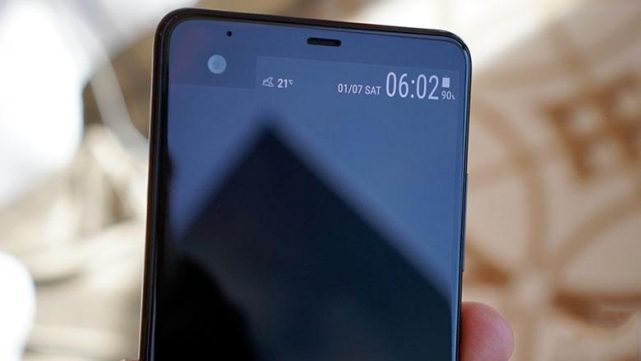 Now, we have the HTC U line of phones which seem to be decent, based on still photos. But HTC seems to be falling back on typical smartphone trends of late with glass on glass phones, rather than the sexy al-you-minium of the HTC 10. Remember that the HTC 10 came at a time when everyone else was pushing glass on glass construction. Now, HTC has gone that direction as well, adding in a few software tricks to try and help it stand out. I’m just not sure that the next generation after a perfect 10 is the right time to start making hardware changes.

Of course, it’s also likely that HTC will follow the 10 itself with a new phone. We haven’t seen HTC’s flagship of 2017 yet. But if it isn’t a home run, and seems to be a “me too” glass sandwich, we might have to start asking ourselves how long the HTC star will burn without a real hit to its name. As much as the tech world would hate to see HTC continue to fall, or even bow out of the game, it would be particularly painful for me. My interest in HTC is based on recent successes of the company. There are no rose-colored glasses on my VR headset. HTC has won me over based on its merit, and losing people it has won over recently would be a hard pill to swallow.