HTC One X9’s face clears up in new pictures

Want to stare at some pictures? You’ve come to the right place. The HTC One X9 has gone through the rumor wringer and then some. The trip to TENAA left us wanting more, especially with that branding moved from the chin to the forehead. Luckily for us, it’s the Chinese internet to the rescue as we now have more angles of what is supposedly the device. 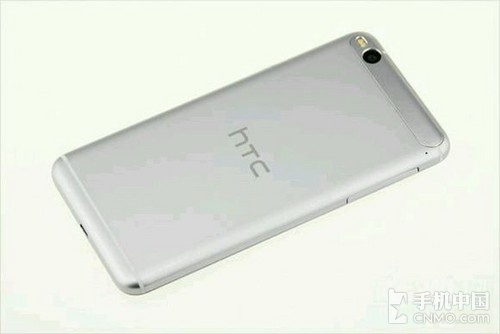 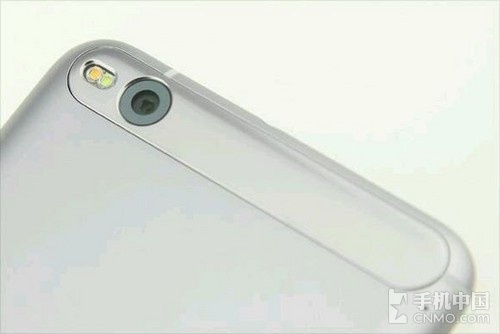 We can see a lot of the same action going on in the back, including that weird camera visor action and only a lower antenna reception band. 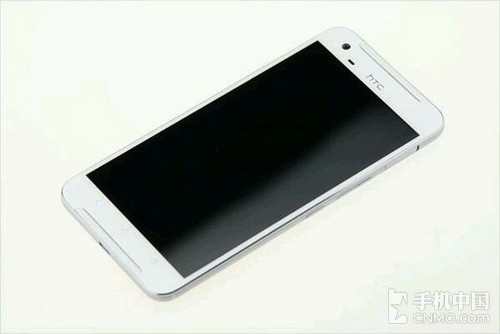 More importantly, the front — pictured in its white finish — now sets off more details that we weren’t able to see with the black panel that we got from TENAA. 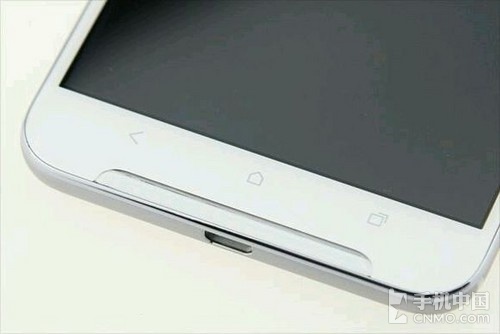 The capacitive buttons are indeed back and so is the HTC logo at the top. BoomSound looks more likely to make a return as we can more clearly see the bottom speaker grill. And for those of us who decried the One A9 for its placement of the micro-USB port, it’s now returned to the center of the One X9’s length. But it’s a relatively shorter HTC device this time around, thanks in part to that chin — so thank goodness for that.

The wait for release goes on.