Far prettier than last year’s X9, although definitely not as premium-looking as the HTC 10, that long overdue HTC One X10 should pack a large battery.

Anyone remember the high-end (-ish) HTC One X10 phone that was reportedly supposed to come out in select Asian markets a few months ago? Oh, Evan Blass ‘members, bringing the rumored Full HD 5.5-incher back into the spotlight… for a couple of minutes with an ev-leaked promotional image.

This only shows the metallic handheld’s rear, which is a definite improvement over the X9’s hunchbacked look in both style and presumably build quality. There’s also an advertising tagline, suggesting another key upgrade, this one under the hood.

“Big style” apparently meets “bigger battery”, explaining the somewhat chunky profile of the no doubt fast-approaching Android Nougat device. While we don’t have an actual number to share, you should probably expect a little more juice than the 3000mAh inside the One X9 and HTC 10. 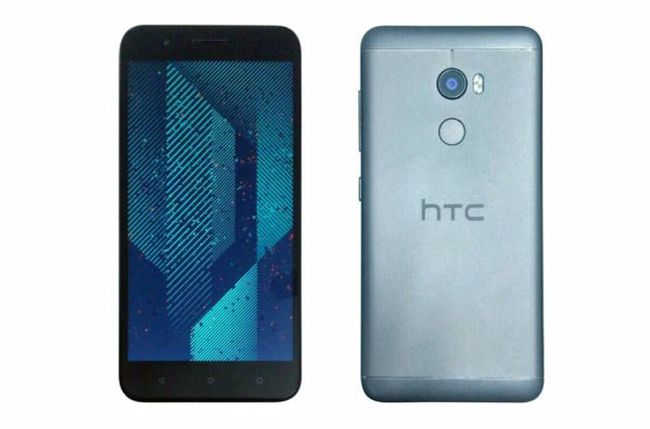 An older render with minimal cosmetic adjustments for marketing purposes includes a clear view of the front panel as well, relatively thick screen bezels and all. You get a trio of retro-looking capacitive buttons, a circular fingerprint scanner around the back, and most likely, a 16MP main camera with dual-LED flash, 8MP selfie shooter, Helio X10 processing power, 3GB RAM, and expandable 32GB internal storage.

That’s not so bad, but it’s not great either, and everything now hinges on retail pricing.