Would you buy an HTC One Max?

Extra large phones are all the rage these days, and HTC wants to get in on the fun. Will the HTC One Max size turn us away, though? Read on to find out!
Published 15 August 2013, 13:45 EDT

Big phones are in. Well, sort of. Some manufacturers seem to think so.

Smartphones have been growing in size for years now, from a once normal 3.5-inches to upwards of 4.7-inches. Ever since Samsung introduced a smartphone that broke the 5-inch threshold, the idea of carrying a phone that rides the ever-shrinking barrier between smartphones and tablets became somewhat popularized.

Now, a great deal of flagship devices, such as the Samsung Galaxy S 4, come with displays that measure 5-inches, diagonally. And that’s only the beginning.

We just finished reviewing the Sony Xperia Z Ultra, a 6.4-inch behemoth that jabbed our stomach each time we sat down with it in our pocket. It stretched our grip, required two hands, and actually felt very little like a smartphone and much more like a small tablet. And back in June, we reviewed the Samsung Galaxy Mega 6.3, a marginally more reasonable-sized device. 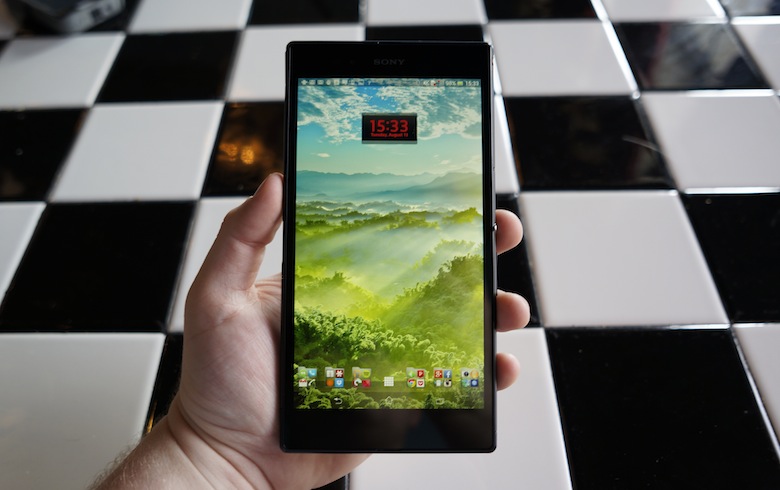 According to some rumors, leaked images, and leaked documents, HTC will get in on the tablet-sized phone fun with the HTC One Max. Like the Xperia Z Ultra is to the Xperia Z, the HTC One Max will supposedly feature a very similar design as the HTC One, only on a larger scale. The One Max is believed to feature a massive 5.9-inch display, as well as a Snapdragon 800 chip, and a larger battery, of course.

The question now is: will anyone actually buy the HTC One Max? Better yet, will any of these gigantic smartphones around 6-inches actually sell?

The obvious and easy answer is simply yes. Of course someone will buy them. And as popular as the HTC One has been, it’s easy to imagine there will be a sudden influx of buyers shortly after the launch. It will be bigger and better in almost every way, and those looking for a more tablet-like experience will be pleased with the offering.

However, manufacturers will soon learn something important: bigger is not always better. Better specifications don’t necessarily make a better phone. And a significantly larger chassis does one thing to the marketability of a phone – it severely limits it.

Through this transition, we’ve gone through a mental context switch.

For me (and most others back in 2010), the first 4.3-inch smartphone was giant. But it didn’t stop me from wanting it. I had always felt the Nexus One, at 3.7-inches, was too small. And the sudden rush of 4-inch and 4.3-inch phones was the answer to that. Even when 4.5 and 4.8-inch phones started popping up, I was openly accepting of them.

And along came the 5.3-inch Galaxy Note. I thought it was absurd. It was too big. Why would anyone ever want to carry something that large as a daily driver? But then I tried it. I played with one at CES 2012 and fell in love. And as soon as the 5.5-inch Galaxy Note II was announced, I pounced. In fact, to this day, I still regularly carry the Note II. 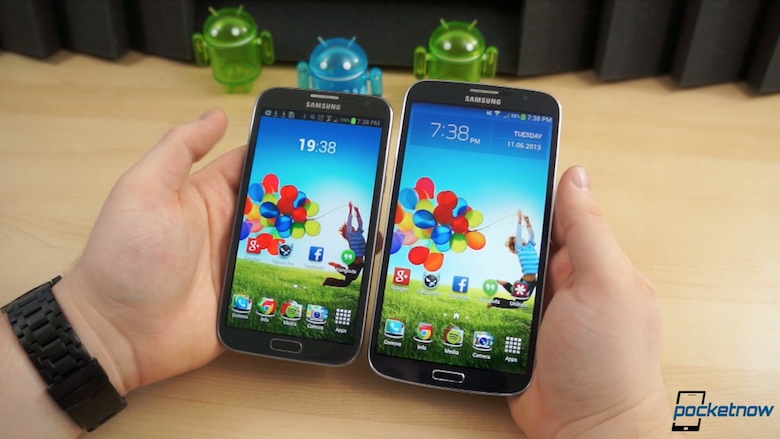 That said, 5.5-inches is unquestionably the upper limit of what I’m comfortable carrying as a daily driver.

Since this … giant phone fad began, we’ve had one question on our minds, “At what point is a smartphone simply too big?” There is no one-size-fits-all answer to such a question, but there is definitely a point where a phone is no longer a phone and instead becomes a tablet with calling capabilities. The closer you get to the six-inch threshold, the bolder that line becomes.

My reaction to the Mega 6.3 wasn’t unlike that to the announcement of the original Galaxy Note. I thought, “Who would ever want that?” However, after using it for a week, it was clear that I had finally met my match and reached the limit of what I’m comfortable carrying. I loved it at first, despite its shortcomings. But after four or five days with the device, the compromises associated with a 6.3-inch phone became much clearer.

I don’t speak for everyone. I’m sure someone out there has a Mega 6.3 or Z Ultra and is enjoying it thoroughly. There are plenty of people out there who are much taller, with larger hands, or simply different tastes. But I consider myself to be outside the majority, in that I’m actually comfortable using a 5.5-inch phone every day.

Our tastes as mobile consumers are certainly changing. But people still ask me about my Note II, as if it’s giant and alien. My mother, sister, and most of my friends have used my Note II and say they feel much more comfortable with a smaller phone.

And for the first time I recall, I do not want the bigger, better, badder phone. In fact, I’m moving in the opposite direction, looking for the better core experience … that fits in my pockets with ease. When I want a mobile device that size, I’ll stick to a tablet that I don’t need or want to carry at all times, a tablet that doesn’t break the bank.

What say you, folks? Is the HTC One Max your next buy? Or have we finally met our match when it comes to phone size? Share your thoughts in the comment thread below!