HTC One M9 Plus is official, brings Duo Camera and fingerprint scanner

The HTC One M9 Plus launch event has just ended. This phone brings a Duo Camera, a fingerprint sensor, a 5.2-inch QHD display, a MediaTek SoC, and more.
Published 08 April 2015, 04:07 EDT

Update: As far as availability is concerned (while there’s still no pricing at the moment), HTC brought the One M9+ to China, with other markets being confirmed at a later date. However, “the One M9+ is not currently planned to be released in North America or Europe, where we believe our flagship HTC One M9 is the best choice for blazing fast performance, incredible sound, and network compatibility across the broadest range of operators.”

HTC has just taken the wraps off of its One M9 Plus, a variant of the One M9 that we’ve been expecting for a while now with a larger screen and some additional features. Most notably, the phone brings back the Duo Camera (which disappeared for the most part in HTC’s portfolio after an appearance in the One M8 flagship last year), as well as the fingerprint sensor (evolved from its initial iteration in the One Max).

The phone brings a build of Android 5.0 Lollipop with HTC Sense 7 atop it, a 5.2-inch Quad HD (2K) LCD display panel, and 3GB of RAM. As predicted, the phone eschews a Qualcomm SoC in favor of a MediaTek model; specifically, the M9 Plus will come with an MT6795T octa-core chip with a maximum clock speed of 2.2 GHz (MediaTek Helio X10 core processor). There’s 32GB of storage, as well as a 20MP rear camera and front-facing “UltraPixel” shooter. Of course, BoomSound is also present, in its newest iteration featuring 5.1 channel Dolby Audio surround sound simulation.

A full press release has not been made available quite yet, so availability information remains scarce. We know that there will be three color variants (a silver/gold sandwich, a gunmetal model, and an entirely gold option), and Asia will likely be the target market. 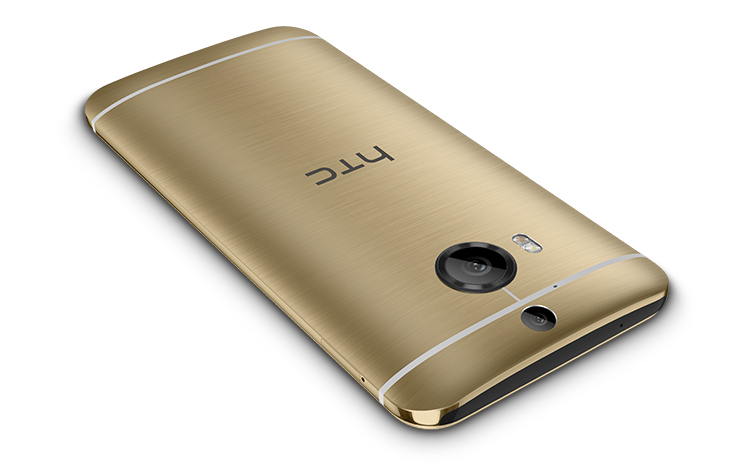 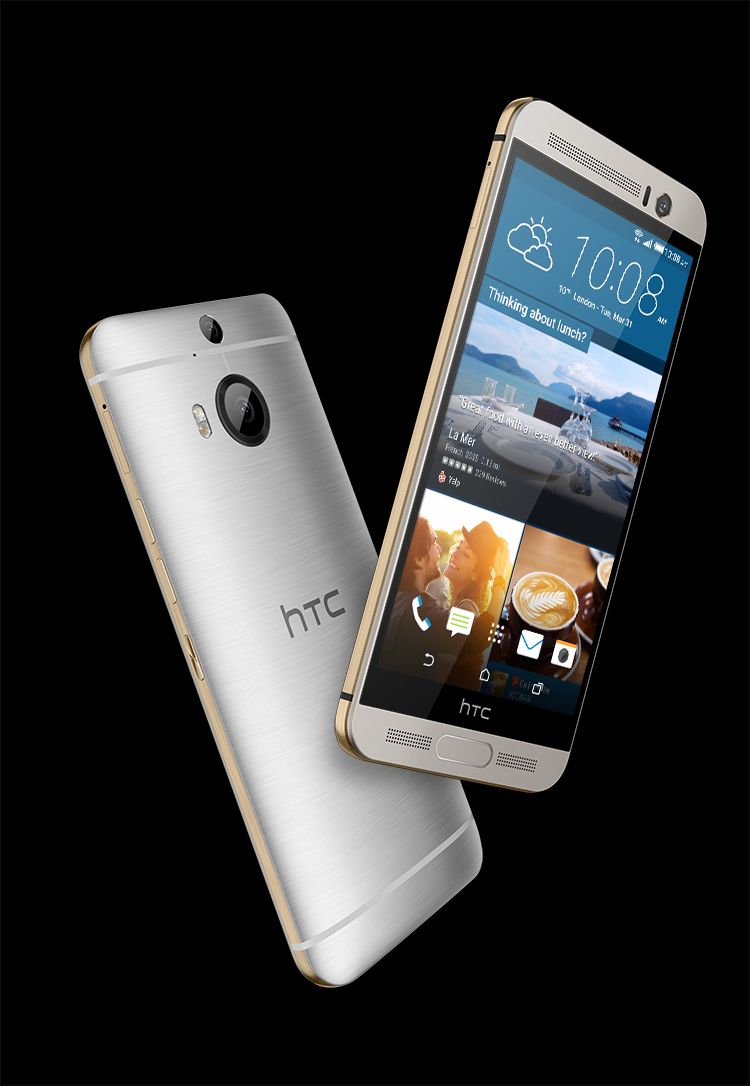 A new report claims that Google may produce 7 million Google Pixel 6 units. It’s not clear how many of these would be Pixel 6 and Pixel 6 Pro devices.