Update: The render at the very bottom has been leaked by @upleaks, and it shows off the back of the alleged phone, complete with the three color options that will purportedly be available (though the duotone build is not visible from this angle). We can also look at the DuoCamera setup, as well as the dual-tone LED flash.

Promotional images for HTC’s April 8 event have been leaked yesterday, showing off the phone tentatively called the One M9+, and some of its key features. While said promo materials didn’t mention the device by its name, today’s set of leaked renders and slides specifically mention the”HTC One M9+”, and we’re quite sure it will be the star of next Tuesday’s event in Beijing.

The HTC One M9+ images you see above and below don’t seem to reveal too much (or at least to those who can’t read the text), but they once again show off the home button, underneath which a fingerprint scanner is expected to reside. The images appear to be screenshots from a demo app of some sort, and they emphasize on the build quality once again (with the duotone finish of the classic One M9), the mysterious button flanked by the BoomSound speakers on the bottom (left and right), and that’s pretty much it.

You can find more images at the source link below, and, if you understand the text in the images, drop us a comment should you spot something interesting. 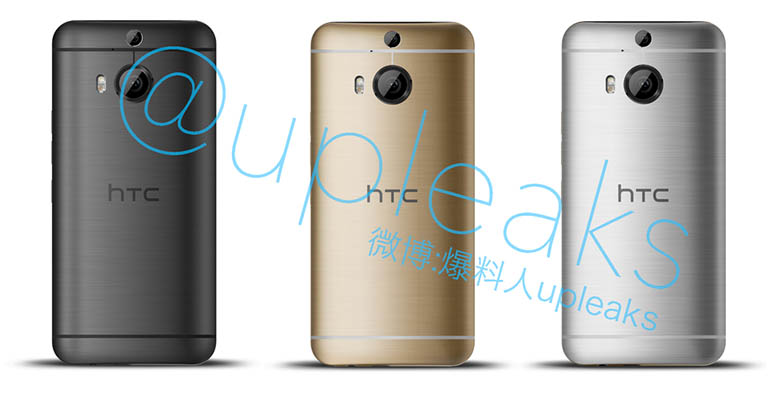 After weeks of teasing on social media, OnePlus has finally officially unveiled the next generation of the Nord series – the OnePlus Nord 2 5G

OnePlus hasn’t shared whether the newly announced OnePlus Nord 2 5G runs the new ColorOS by Oppo or OxygenOS from OnePlus.

We have some great deals from Amazon and B&H, where the LG Gram, Chromebooks, and some…

It seems that OPPO is getting closer to leave the notch in the past, as its new tech…

We keep getting some great deals from Amazon, eBay and OnePlus.com, where we find the…

It seems that Apple is getting ready for the announcement of the new iPhone 13 lineup,…