See what the new HTC One M10 teaser has to tell us about the company’s plans for its next flagship phone.

We’ve seen plenty of hardware at this year’s Mobile World Congress, but there are also a number of devices we might have hoped to make an appearance, but instead are sitting things out for one reason or another – none more prominent than HTC’s long-rumored One M10 flagship. As we look forward to a possible March launch, HTC’s finally doing something to address our expectations, and today posted what’s unambiguously its first One M10 teaser.

Let’s start by looking at the name, and this “power of 10” language the company uses sure seems to add support to the idea that the handset could launch as the One M10. Whether or not it would do so has long been a subject of debate, and multiple reports have suggested that HTC might be thinking of going in a new direction for this year’s flagship. While we suppose it’s possible the manufacturer could cook up some other name with a 10 in it, Occam’s razor suggests it just might be the One M10, after all.

As for the hardware itself, while we don’t get to see much here, what little we can make out sure reminds us of a One M10 leak we saw arrive earlier this week – the one that revealed the phone’s back to be surrounded by a quite prominent chamfered edge (below). The bevel-heavy look was a departure from earlier One-series curved-edge designs and had us wondering just what the chances were of HTC actually following through with it. Having seen this teaser now, though, it suddenly feels like we’ve been on the right track, and a new look for the phone’s rear is exactly what HTC’s going for.

Hopefully we’ll be picking up even more details – and maybe get to see some increasingly revealing pics – as HTC continues to promote its upcoming launch announcement. 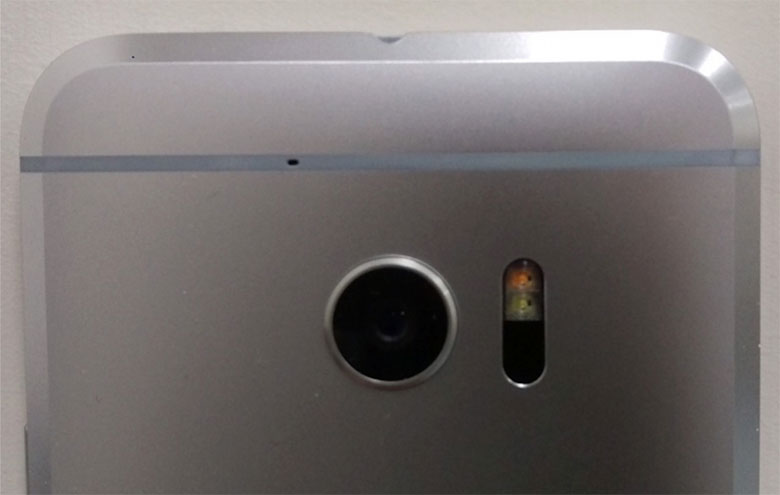 It seems that we could get a new 2020 version of the Google Pixel Buds, as they have recently received certification at the NCC