Take a peek at HTC’s upcoming 1080p Android for Verizon, and learn when they phone may finally become available.

After hearing plenty of different names tied to HTC’s upcoming five-inch 1080p Android, the specifics of the phone’s US launch have finally started to feel like they’re coming together, and it’s been looking likely that the phone would arrive at Verizon as the HTC Droid DNA. When that name appeared on the carrier’s website earlier this week, attached to the model number we associated with this hardware, that theory was sounding more probable than ever. Today we get some more evidence for that name thanks to the release of a leaked render, as well some claims that seek to narrow-down just when we might hope to see the phone arrive.

Usually reliable tipster evleaks is responsible for today’s find, making us feel relatively confident in its legitimacy. The depiction of the handset lines-up with what we seen of it thus far, and the dark, industrial styling of the image absolutely fits what we expect from Verizon’s promotions for its Droid lineup.

According to this rumor, Verizon could be planning to launch the Droid DNA sometime in early December. That means we still have a bit of a wait to go, but the phone should still arrive in time for holiday season sales.

Update: There is a better, higher-resolution render you can see below. 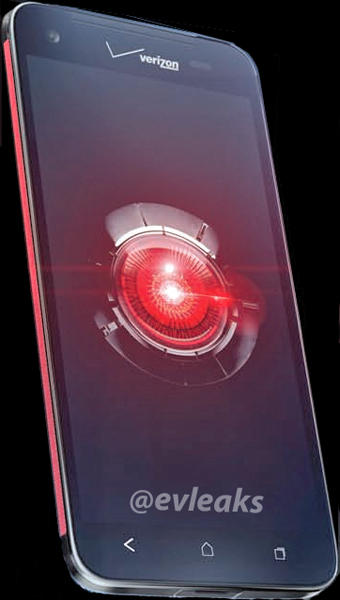 Even though Apple may want to delay the launch of the iPhone 12, its suppliers, including the TSMC seem to be ready to start mass production of its components
YouTube 1.8M
Facebook 572K
Twitter 196K
Instagram 134K
RSS