HTC doesn’t seem to understand what phones US shoppers want

They say that insanity, by definition, is doing the same thing over and over and expecting different results. Dictionary.com defines stagnancy as a “lack of development, advancement, or progressive movement.” But do these words define HTC? I like to think not, but a lot of people would argue otherwise, and while I may not agree with it, it isn’t hard to see where they’re coming from. HTC is hurting right now, and a lot of that has to do with its product lineup.

Over the past few years, HTC has seen reasonable success with its One smartphone series, but it always falls behind the competition; the Galaxy S4 outsold the HTC One, the G3 outsold the M8, and the iPhone 6 is outselling the M9. Does that mean that the other phones are inherently better, or that HTC simply can’t put out a compelling enough product? Not at all, and in fact quite on the contrary; the company consistently puts out some of the best smartphones on the market, combining beautiful design with industry-leading front-firing speakers, all while offering a great software package. Unfortunately for HTC, no matter how good its phones end up being, the company just can’t seem to get right what matters most: appealing to a wide demographic in the United States. 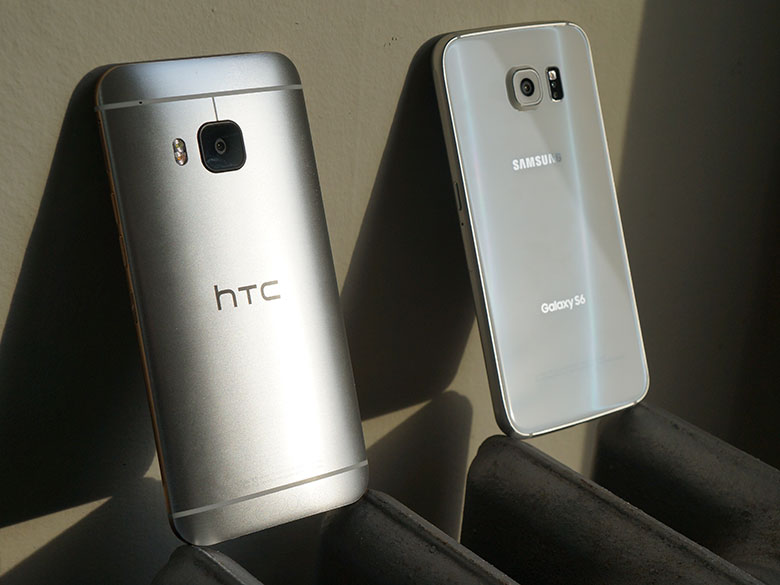 I bought a One M9 back in April when the phone launched, and since then it’s been my personal phone — and a damn good one, at that. But like most other HTC users I’ve come across, I bought my phone for two specific reasons: the design and the speakers. It’s hard to beat the audio quality on HTC phones. Sure, other phones have front-firing speakers and some even get louder than the One M9’s BoomSound system, but the crispness and clarity of the audio output is unparalleled. But like countless other struggling companies, HTC seems to have grown comfortable resting on its laurels, and has started to neglect other important key features.

Other OEMs are catching up to HTC in the design department. Even Samsung, once heavily lauded for its excessive use of flimsy and glossy plastics, has upped its game in recent history, and turned the Galaxy S6 into one of the most finely crafted, beautiful smartphones on the market. Once you take away HTC’s upper hand in build quality, and consider that most users don’t prioritize smartphone speaker quality too highly, what else does the company have to advertise against its competitors? The M9’s 1080p display falls behind the QHD trend, and its camera certainly isn’t winning any awards. It also misses out on another trend in fingerprint scanning, a convenience that makes users actually want to enable security on their phones. From a consumer standpoint, phones like the Galaxy S6, LG G4, and iPhone 6 offer much more features, gimmick or not, than HTC’s current flagship offering. 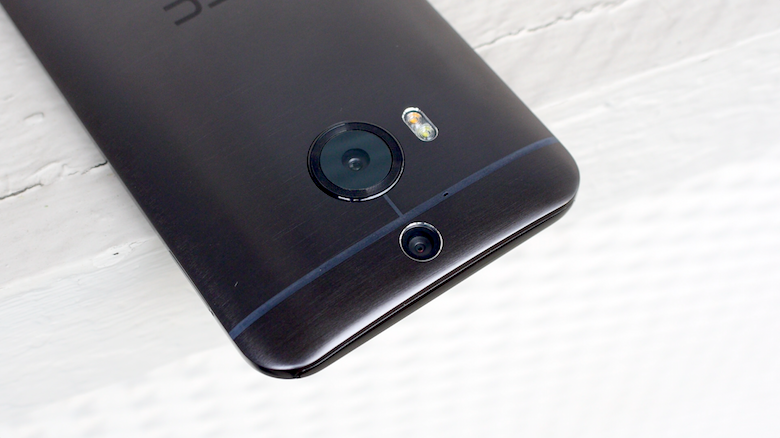 The M9+ seemed to address most of HTC’s issues. The Mediatek chipset took the place of Qualcomm’s infamous Snapdragon 810 and its heating issues, and the 5.2″ QHD display brought the M9+ up to parity with opposing flagships. It even introduced a fingerprint scanner to an HTC phone for the first time since the One Max. The camera is … well, it’s still not great. But with all of the other improvements made, this was finally the flagship HTC should’ve had from the very beginning — especially if you ask our readers. There’s just one tiny little problem … it’s not available in the US. Seriously. Even worse, HTC officials have reported that they have no current plans of even bringing it stateside in the future. Sure, you can order one online, but there’s no way to test drive the phone beforehand. That works for some people, but for a company that desperately needs to sell as many phones as it possibly can to be able to turn a profit, that kind of availability is just nonsensical.

I sincerely hope that HTC can find a way to appeal to customers of all kinds in the future. Maybe it’s just my personal attachment to the company as the maker of some of my favorite smartphones, but I’d hate to see it go under any time soon, and I really think it’s still capable of turning things around. Of course, only time will tell, but while the company is facing trouble right now in wake of poor sales, I wouldn’t count HTC out just yet.