The pictures in this post are claimed to be renders of the HTC DLX, a possible J Butterfly international variant. Check them out!

We’re expecting the Verizon Droid DNA made by HTC to be unveiled at tomorrow’s event and with all the rumors and recent press render leaks we have a pretty good idea of what to expect: it will be a Big Red variant of some sort of the HTC J Butterfly which was recently introduced for the Japanese market by the manufacturer.

The images above and below seem to be consistent with the press render we’ve seen representing the Droid DNA, with slight changes (though the accented camera on the back seems to follow the design guidelines used by HTC recently in its One X+). Strangely this phone is being referred to as the HTC DLX, a moniker we’ve recently seen. Is the Droid DNA the name for the Verizon variant and the HTC DLX the name for non-carrier devices in certain regions? It appears that this HTC DLX is reportedly the Asian version (Japan has the J Butterfly, US will have the Droid DNA) and apparently will debut on December 6 in China and December 10 in Taiwan in three colors: white, black and brown. 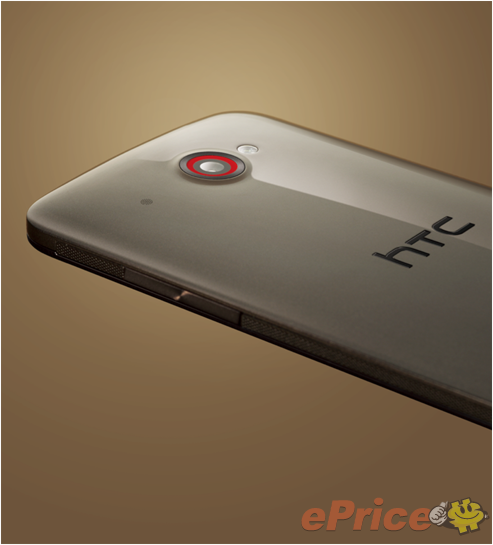 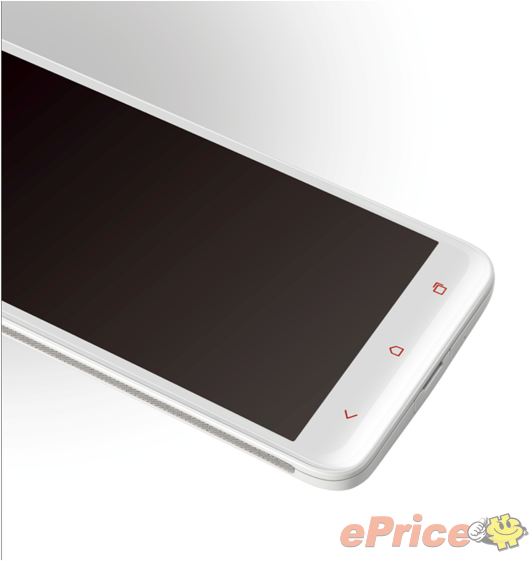