The Taiwanese phone maker has introduced the HTC Desire 620, a follow-up to the Desire 610, which will come in two colors initially. Read more!
Published 09 December 2014, 07:20 EST

About the HTC Desire 620 we knew that it would come as a follow-up to the Desire 610, and that it would probably look like the device extensively leaked not long ago. However, today, the Taiwanese phone maker made the Desire 620 official, and it will be available in Marble White and Tuxedo Grey colors in the first quarter of 2015 (some markets will even get the Saffron Grey variant — last two pictures on the bottom).

Pricing will depend on the market, but it should be around 280 EUR unlocked, or about $340 for the SIM free device. 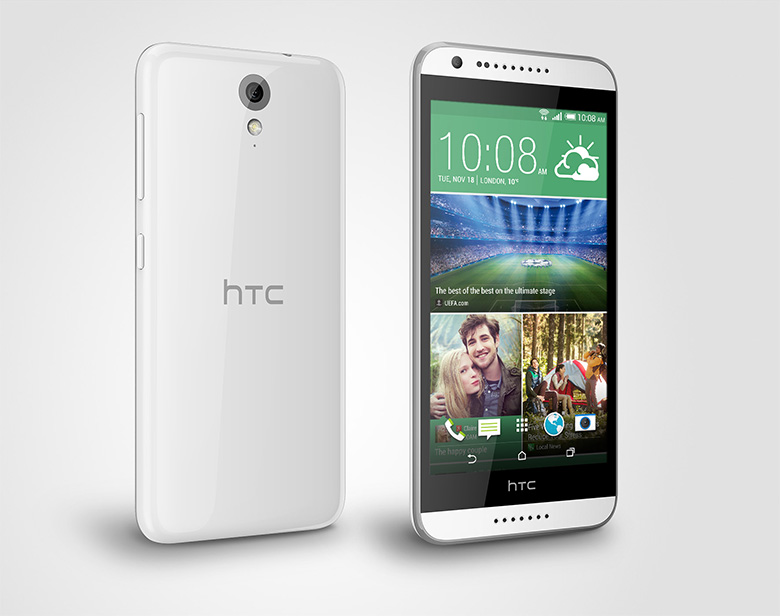 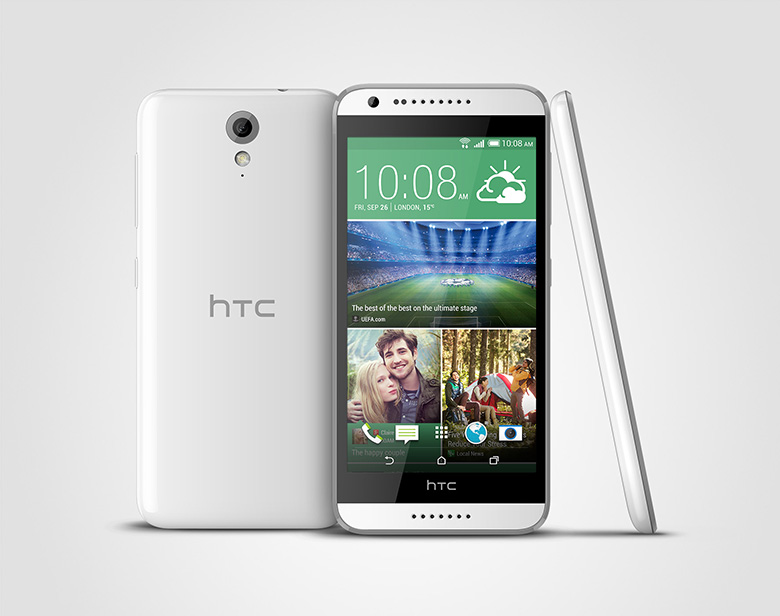 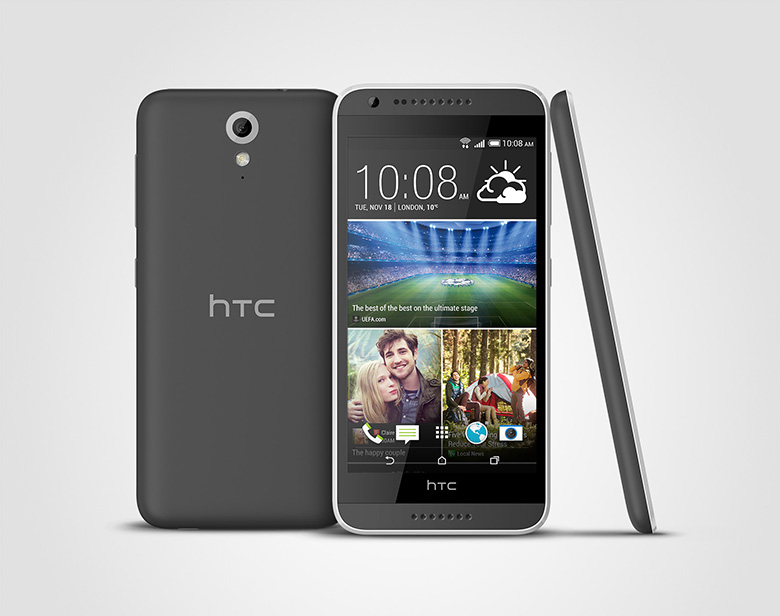 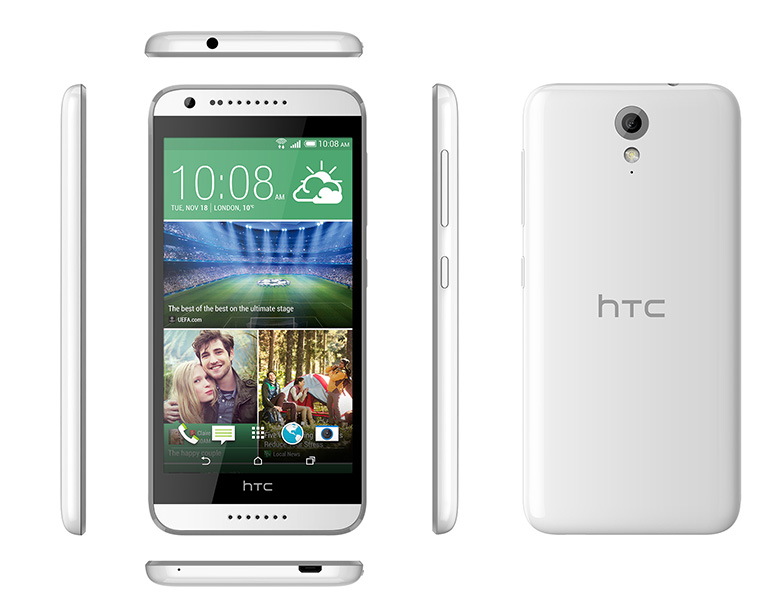 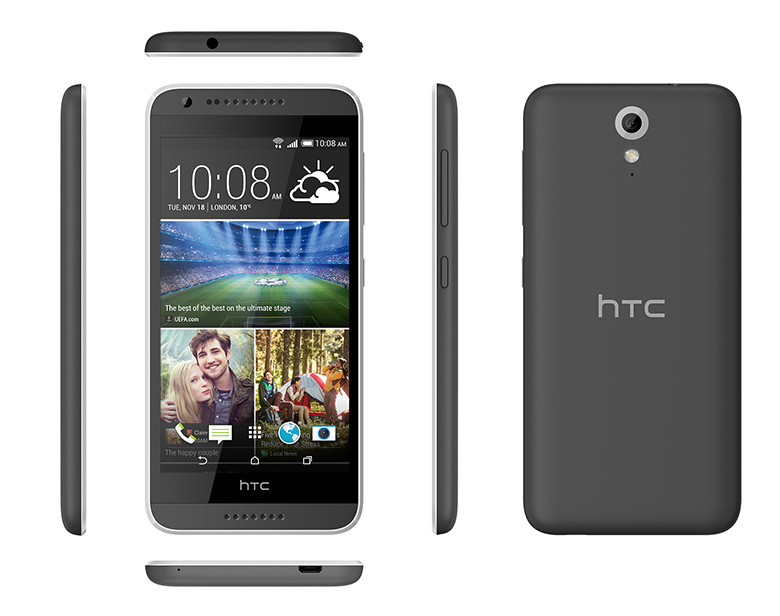 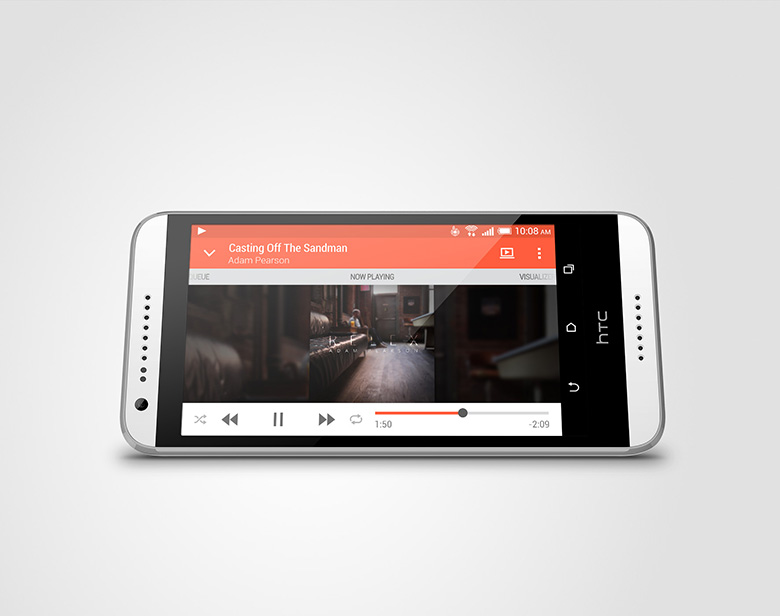 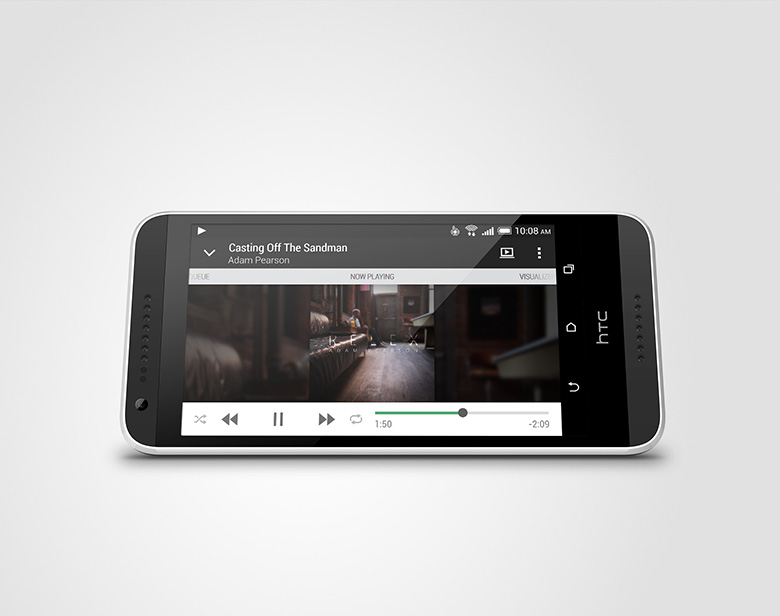 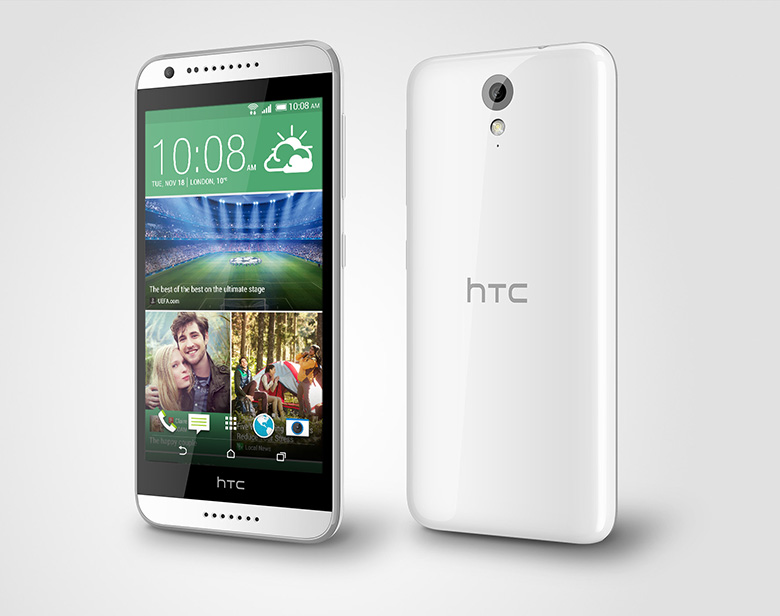 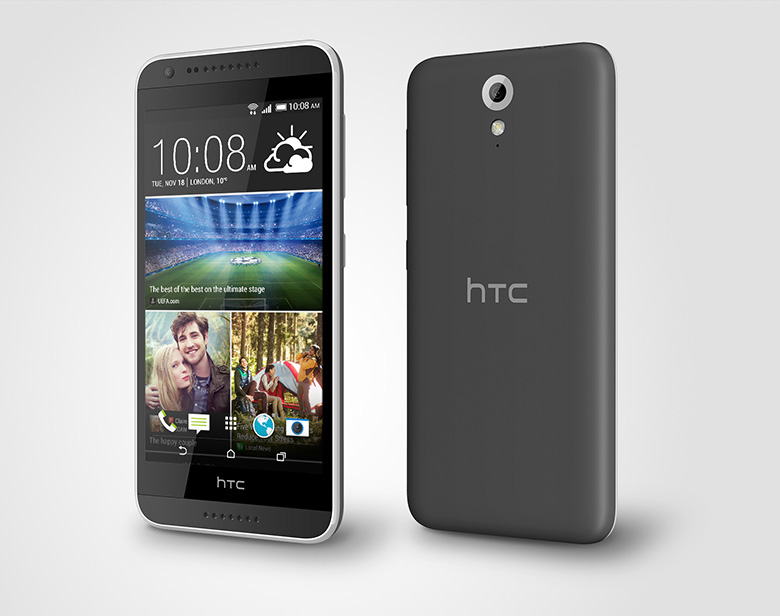 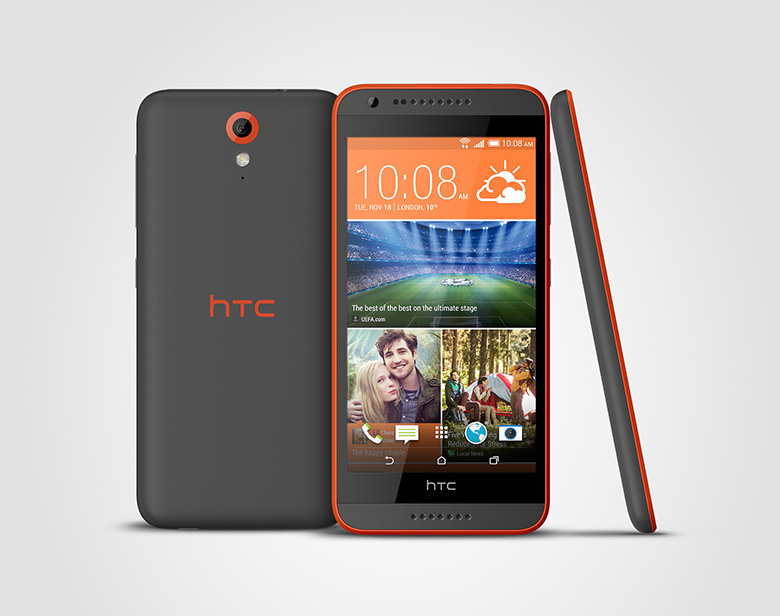 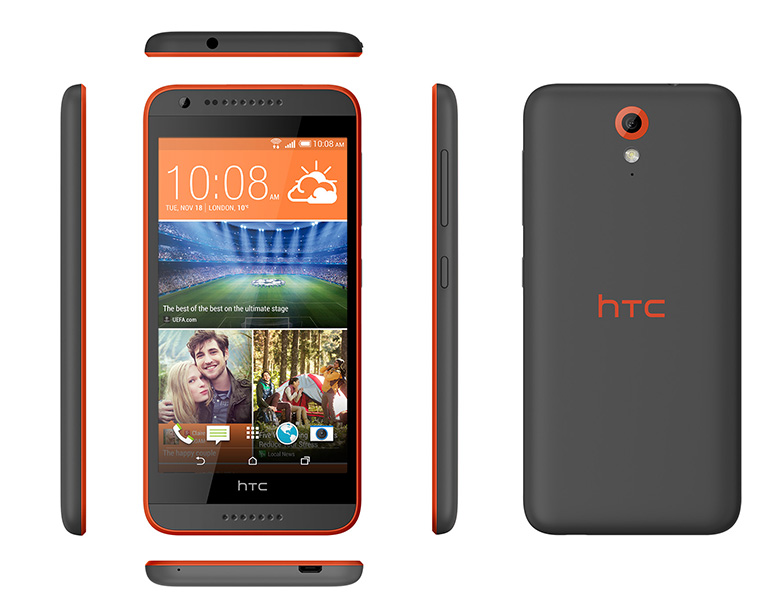