There’s no denying that most of us already have any variant of the HTC J Butterfly in our wish list. Sadly, at the moment it’s only available in Verizon as the HTC Droid DNA that we recently reviewed, and as you’ll notice by Michael’s review, there’s a lot to praise, but also some restrictions to be frustrated about. Now the cool thing is that we’ve already learned about an International variant of the device, to be launched as the HTC Deluxe DLX, even though some of us believe it’ll just be called the HTC DLX and have the acronym stand for Deluxe.

We’re still not sure if this device will make-up for where the Verizon variant fell short, like in the case of no expandable storage on a single 16GB model available. One refreshing thing we can confirm from the leaked images though is that we’ll get color variants just like the Japanese get with the HTC J Butterfly. So far it’s unclear if only a black and a white model will be available, but judging by the red unit we saw in Japan, that could also be the case. 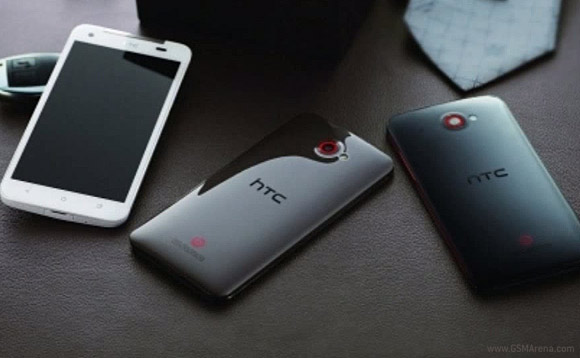 The next rumor left to unravel is the release date. With Black Friday gone, this phone will most likely not see the light of day this year. Rarely have we seen HTC launching a flagship smartphone at CES, so our bets are set mostly on MWC 2013. We’ll keep you posted. So far the source mentions that more information will be unveiled on December 6th, so set your calendars!