The HTC Butterfly S was announced last week. Read to what the Butterfly S design tells us about the next DROID DNA and the future of HTC smartphones.
Published 24 June 2013, 14:55 EDT

Last year, the J Butterfly kick-started it all.

Rumors of a next-generation HTC device had been surfacing around the Web for months, alleging that Verizon would carry HTC’s 5-inch super phone, dubbed the DLX (or the HTC Deluxe). Several renders and images of the device had leaked, so we knew there was some truth to the rumors and already had a pretty good idea what the phone would look like.

Then, out of nowhere, the J Butterfly was announced for Japan. The leaks showed a device bearing the Verizon branding, so it was fairly obvious the same device (with a few modifications) would come across the pond … eventually.

In mid-November, it did just that. The phone the Japanese referred to as the J Butterfly came to Verizon Wireless as the DROID DNA – easily one of the most impressive smartphones of 2012. It featured a 5-inch 1080p S-LCD3 display, which is still one of the best mobile displays available, a 1.5GHz quad-core Snapdragon S4 Pro chip, 2GB RAM, 16GB built-in storage, an 8-megapixel camera, Qi wireless charging, and a 2,020mAh battery. 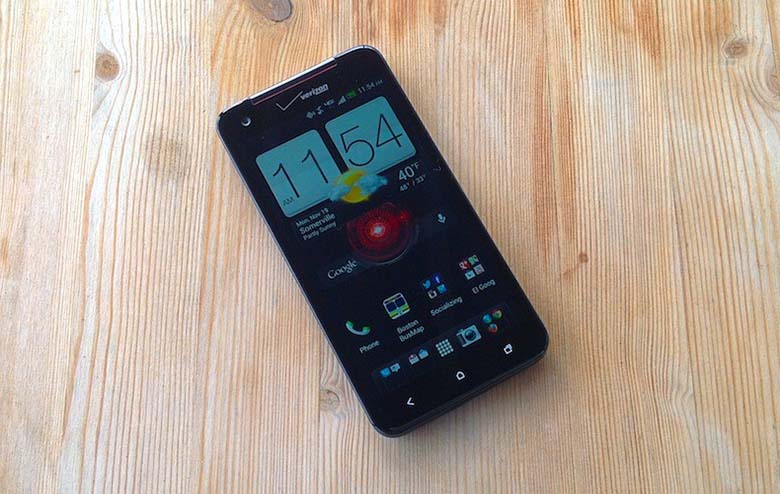 Unfortunately, it suffered from many of the exact same problems most other HTC smartphones over the last few years have: poor battery, meager storage space, and bloated software. Its camera – even with ImageSense technology – also wasn’t the greatest.

Fast forward only three months, and we saw an even newer direction from HTC, an all-in approach to stem the bleeding of its quickly dwindling revenues and market share. The HTC One. So far, it has turned out to be one of HTC’s best smartphones ever, and it’s been relatively successful alongside the current gold standard, Samsung’s Galaxy S 4.

We commend HTC for not falling back into its old habits … at least not yet. Last year, HTC promised to focus on its new mantra, “Less is more.” Yet the company released the One X, One S, One V, One X+, One VX, One XC, One SV, One XL, One SC, One SU, One ST, Windows Phone 8X, and Windows Phone 8S. Of course, many of those are variations of the same phone for different markets, but it’s definitely not what we were expecting when HTC said it would be making fewer phones.

This year, HTC has released a total of two new phones: the HTC One and First, a joint venture between Facebook, AT&T, and HTC. 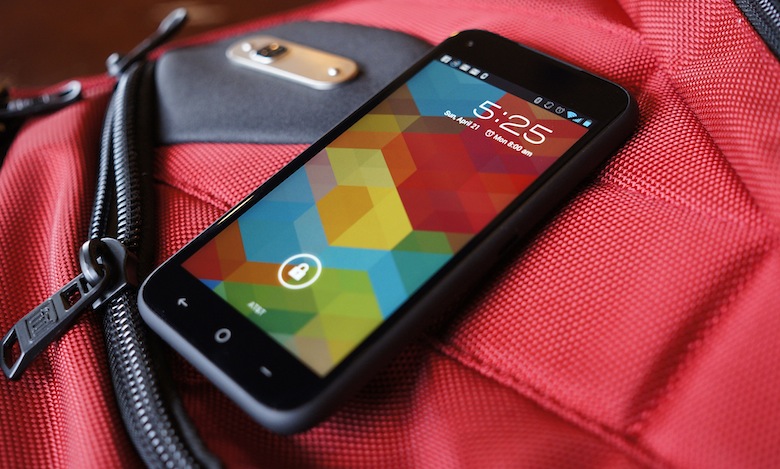 While the First, admittedly, hasn’t been the most successful phone ever, the company is sticking to its guns and hitting the market full-force. But ever since we first saw the drastic redesign of the One, HTC’s totally new direction, we’ve had one question on our minds: what’s next for HTC?

So far, the company has shown no interest in going back to the past, and instead, it’s spreading the greatness of its popular One to an older series we love just as much, Butterfly (or DNA here in the States). HTC unveiled the Butterfly S at a launch event in Taiwan last Wednesday. While it bears practically the same design as the original Butterfly/DNA, its internals are more like its newer sibling, the One. 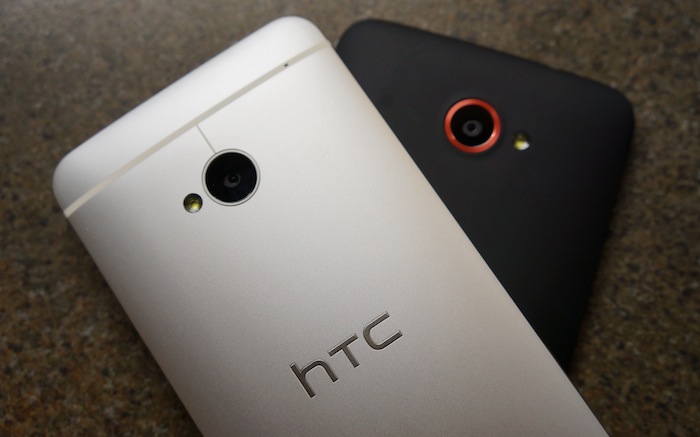 This tells us a lot about what’s going on at HTC right now. While there may be some executive shuffling and other turmoil within the company, it’s still doing a lot to turn things around. For one, it’s listening to its customers. The Google Edition HTC One and Developer Edition HTC One, both of which come unlocked with AT&T LTE support, are prime examples of just that. But the 3,200mAh battery inside the Butterfly S is also symbolic of a newer, better HTC that’s willing to take constructive criticism and make better products.

But the Butterfly tells us more than the fact that HTC is listening.

Look at the design of the Butterfly S. It’s mostly the same as before, but it has a touch of the One’s look to it. For example, the dual-BoomSound speakers on the front are a One feature. But where the Butterfly is made mostly of plastic, it doesn’t feature the same machine-drilled holes for the speaker grill. It’s an embedded speaker grill with red accents like before.

What does this tell us? That HTC is doing exactly the opposite of Samsung, providing two similar phones with different designs and different materials.

Samsung’s design is universal across all its mobile products. While that’s great from a recognition standpoint, it makes things quite boring. HTC also uses a distinct design, but it’s not afraid to play with materials and mix things up. You can look at any HTC phone from the past four years and know it’s an HTC-made device (with the exception of the G1/Dream), and know it’s HTC without seeing any emblems. 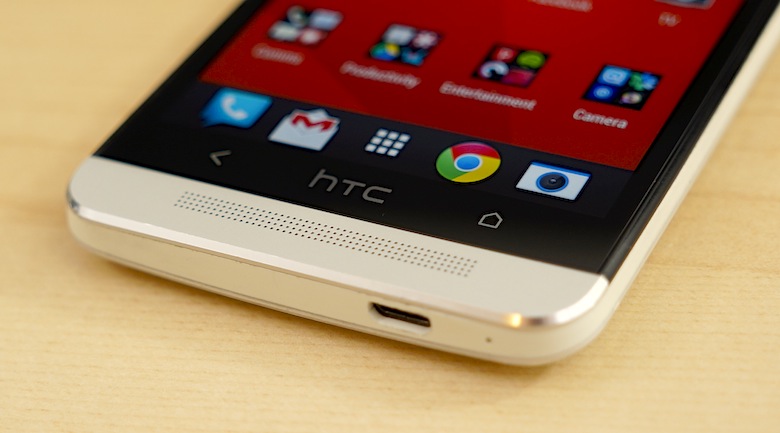 HTC knows great design and has a skill Samsung has yet to learn – the ability to maintain a certain look while playing around with different designs and materials to cater to the varying needs of consumers. A universal design language is great. But when every device made looks exactly the same, new devices don’t really feel new anymore.

Since this is a second-generation Butterfly, there’s reason to believe HTC will continue forward with two strains of HTC phones: aluminum devices and color accented plastic phones that still feel fairly sturdy. It means not every HTC phone moving forward will be exactly like the One, that we can continue to enjoy two great designs from HTC.

One thing is certain. With a 5-inch S-LCD3 display, UltraPixel camera, and a 3,200mAh battery, this device just jumped to the top of my smartphone wish list. DROID DNA 2, here I come!