The rumored Desire phone is supposed to launch with Android Marshmallow and could be a lowly phone in terms of specifications.
Published 06 November 2016, 21:45 EST

The HTC Bolt that’s been rumored for a release this season may get a partner phone from the Desire family — and no, we’re not talking about the Desire 10 phones, the “pro” model pictured as our header. 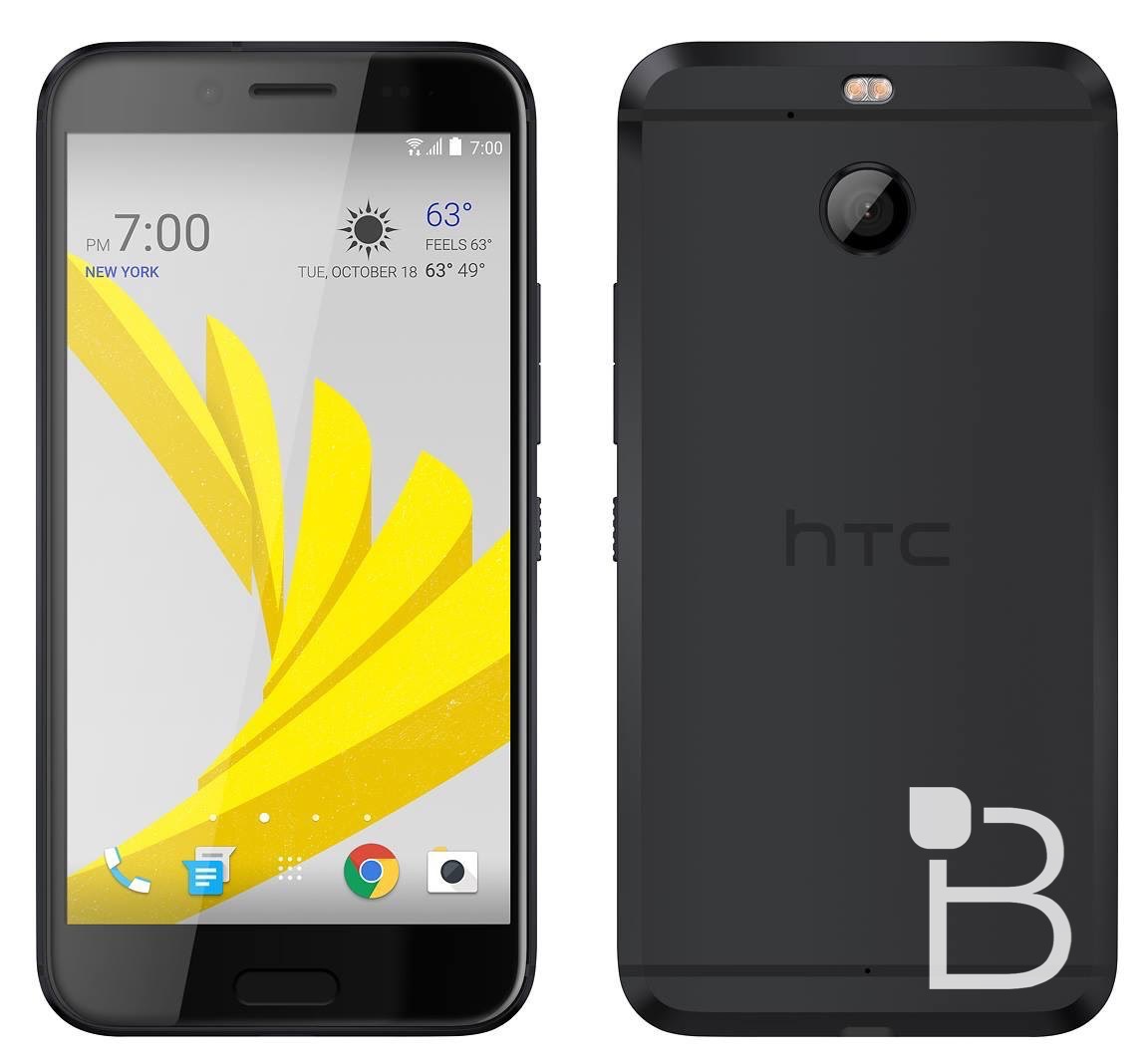 First off, we should mention TechnoBuffalo‘s grab of an HTC Bolt render (above) in a sleek black. As a frame of reference, the Bolt is also supposedly being called the HTC 10 evo and, internally, the Acadia.

But alongside the Acadia, HTC leaker @LlabTooFeR has disclosed an “A17” in the works.

New HTC Desire phone is on track…Codename is A17…It’s going to run Android 6.0.1 and Sense 8.0. It might be released with HTC Acadia…

The “A” is a tell for the Desire line while the relatively low two-digit number, as juggly.cn points out, could point out a lowly-specced device — something like a Desire 500-series or even Desire 300-series phone.

“Nord by OnePlus” trademark has already been filed by OnePlus in March 2020.