The introduction of the Windows Phone 8X and 8S by HTC has brought a spectrum of new color options to the company’s Windows Phone offerings, with an almost Nokia-like selection of attractive models. Maybe some speak to you more than others; after all, different strokes for different folks, right?

The 8X, even with all its color options available, is definitely the more formal of HTC’s new pair; the 8S may have the two-toned look down to a science, but if you want a nice, unified design, the 8X is where to be. Just which of the choices looks the best on this hardware? We want to see your opinions, so let us know in the poll below. When you’re done here, give us your thoughts on the hottest look for the 8S, which we’re keeping track of separately. 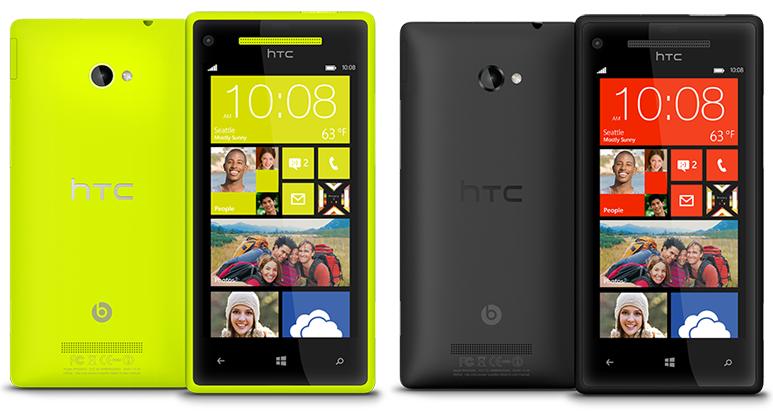