Before you go shouting “duh,” let’s get our bearings straight here.

We’ve been working on getting a date for this upcoming HTC 10 phone only to have it sink into a mushy timeline associated with the company’s new smartwatch that we mustn’t forget about. Of course, we at Pocketnow (as evidenced in this week’s Weekly podcast) are still aching for specifics. Backchannel specialist Evan Blass believes he has an answer of sorts:

In case it wasn’t obvious, I’d say that Tuesday, April 19th — the date on the screen — is nearly a lock for HTC 10 launch.

Blass is referring to the skeu leaks of the device he had leaked earlier: 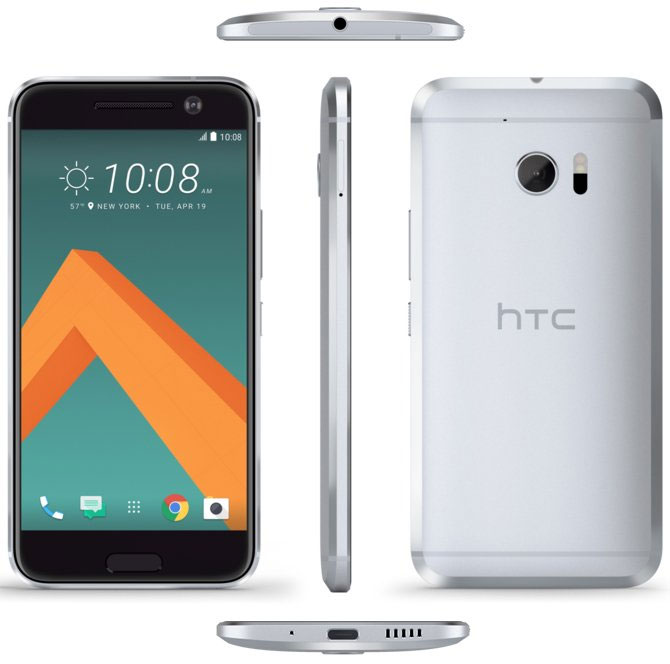 Yep, that front panel says Tuesday, April 19. We had our eyes on an April 11 event in London, but, perhaps like the supposed schedule adjustment of Apple’s spring event, maybe this will have to come true instead. Or that previous rumor we had was made from unicorn dust. Or maybe the pictures are unicorn dust.

The exact date doesn’t necessarily matter, as it’s “near” a “lock” as Blass can get without the element of surprise. All that matters for the company is that it’s going to be two months out from MWC, a month after the Samsung and LG flagships start shipping, weeks downstream from whatever we’re calling the iPhone SE this week and months before another major release from Motorola.

Will we get to see summer doldrums this year? We don’t own a time machine to say for sure.

We have newly leaked press renders of the Huawei P40 and P40 Pro, along with some exciting information concerning the camera of the P40 Premium variant