“There’s no such thing as a Surface Pro 5”, according to Panos Panay, Corporate VP of Devices at Microsoft, but while waiting for the convertible market pioneer’s “meaningful change”, HP could interest you in a less radical update to last year’s Elite x2 1012 2-in-1 computer.

Fairly similar to the recently unveiled Pro x2 612 G2 in concept, and virtually identical to its Skylake-based predecessor from a design standpoint, the HP Elite x2 1012 G2 obviously packs seventh-generation Intel Kaby Lake processing power, ranging from Core i3 to i7.

The list of performance improvements goes on however, with up to 16GB RAM and 512GB solid state storage in tow, not to mention a larger and sharper 12.3-inch WQXGA+ (2736 x 1824 pixels resolution) touchscreen. 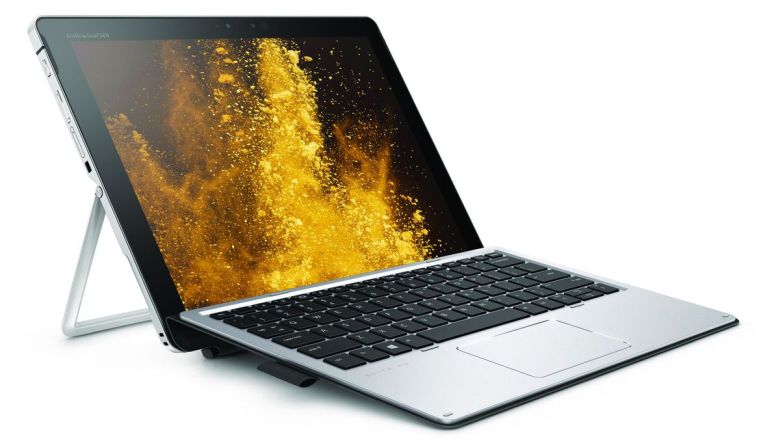 The Elite x2’s new display is actually on par with the PixelSense panel on the OG Surface Pro 4, which further proves Panay’s point, but business professionals will be happy to find Windows Hello authentication works with a fingerprint scanner in addition to IR facial recognition here.

Comparisons (and convoluted names) notwithstanding, the HP Elite x2 1012 G2 looks decidedly impressive on paper, optional physical keyboard support, Active Pen functionality, USB 3.0, 3.1 Type-C, microSD, SIM card slot, front-firing stereo speakers, headphone jack, Intel HD 620 graphics and all. It even sports respectable 8 and 5MP cameras… for some reason, starting at 1.77 pounds (no accessories included), with a slender 0.36 inches profile. Let’s just hope it won’t be priced much higher than a Surface Pro 4, at least in an entry-level i3 configuration.

Both the HUAWEI laptops are powered by the 10th Generation Intel processors and will hit the shelves at retail stores May 21 onwards.

The RedmiBook and Mi Notebook have been long anticipated in India.