A phone that’s physically secure not only offers you an extra layer of protection in terms of privacy and security but also keeps you out of trouble.
Published 19 April 2017, 23:46 EDTUpdated 02 April 2021, 12:50 EDT

The way we realize security is through privacy. Unfortunately, today those precepts (security and privacy) are being continually eroded. The argument many make is “if you have nothing to hide, you have nothing to fear”. The flaw with this argument is that with voluminous amounts of laws that are on the books today it’s highly likely that most people are inadvertently committing numerous crimes all the time. Author Harvey Silverglate argues that an average person in the States will commit three felonies every day.

While that sounds ridiculous, the fact of the matter is that a person does not have to intend to break the law to be detained for having committed it – or under the suspicion of having committed some violation. The best piece of evidence an agent of the State can have is your phone, tablet, or laptop computer. For those of you who say detentions like this cannot happen or that they do not happen, remember NASA engineer Sidd Bikkannavar.

Why to Secure Your Mobile Device 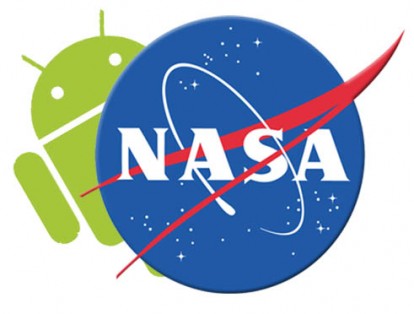 When returning from vacation, Bikkannavar reported that U.S. Customs officers pulled him aside at an airport in Houston, Texas. Customs and Border Protection officers asked him to hand over his phone and give them his PIN. Not only was this a violation of his privacy, but potentially a violation of the privacy of every person with whom Bikkannavar had communicated.

What’s more concerning, since he is an employee of NASA’s Jet Propulsion Laboratory, it’s possible that information on his phone (which was issued to him by his employer) could have been restricted or in some way classified or secret. Regardless, most employers have policies which prohibit employees from providing unauthorized access to their networks, data, and equipment to any person other than the authorized employee. An employee who violates that policy – even at the demand of an agent of the State – may be subject to disciplinary action, up to and including termination of employment.

Some may argue that these situations only apply when coming back into the country and is “for our own safety”. Unfortunately, that’s not the case either.

At the time of this writing, you’re subject to these kinds of “border checkpoints” anywhere within 200 miles of any U.S. border. Looking at the map, that’s a VERY large portion of population of the country, where you may be stopped, detained, and required to give up access to your electronic devices. Even if your daily commute or incidental vacation travel takes you with 200 miles of the border, and you aren’t trying to “re-enter the country” (which you never left), you’re still subject to those scenarios.

Additionally, since Indian Reservations are considered sovereign nations, and the “international area” of airports is considered an extension of the border, you’re theoretically within that magical 200-mile boundary in many more places than just the ocean shores, and the Canadian and Mexican borders.

How to Secure Your Phone or Tablet

As you can see, no, this is not a hypothetical scenario any longer, and the case provided herein is not the only cone in which agents of the State have made similar demands. Thankfully, modern technology does have some ways which you can secure your devices – though no method is 100% foolproof.

First, and foremost, encrypt your device’s storage. On Android devices, go to Settings > Security and look for “Encryption”. Make sure your phone says it’s “Encrypted” – otherwise, invest the time to encrypt it and your sdcard (if you have one). iOS should automatically encrypt your data when you use are using a passcode. 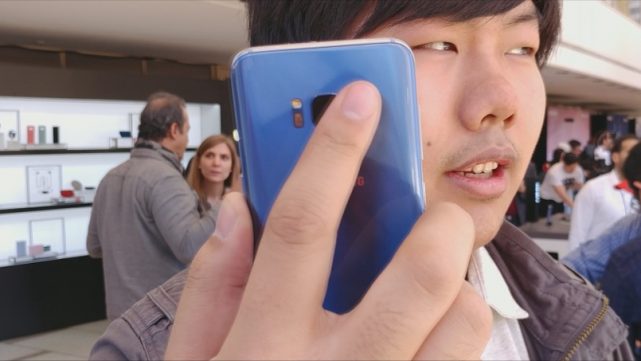 Second, make sure you’re using a PIN, passcode, or password to secure your device. If you don’t have that configured yet, stop reading and do it now.

Third, if you’re using facial or iris recognition, or using a fingerprint to make unlocking your device faster, be advised that you’re giving up some privacy. It’s arguably a violation of your Fifth Amendment Rights to require you to provide a PIN, passcode, or password since anything an agent of the State finds on your phone (or through accounts which they can access through your phone) “can and will be used against you”. To combat this, turn your device off – physically power it down. Modern phones require you to input your PIN, passcode, or password after a reboot – your fingerprint or face won’t cut it. No, your data still isn’t 100% secure – but it adds additional layers of protection. If they want access to your device, they’ll get it, but it may take them months to do so.

Last, and we talked about it in our last article: use a VPN. Data can be sniffed and packets can be inspected. Adding the extra layer of data security which a VPN provides  will cost you around US$5/month and will cause you a few inconveniences, but it’s worth it, and it’s much better to have it set up and running now – before you “need” it, than wishing you had set it up after it’s too late.

Like it or not, the time when we could argue that “this sort of thing doesn’t happen here” or “it won’t happen to me” are behind us. Anyone denying the realities that we live in, even those in the “most free country in the world”, isn’t immune from the ramifications of that reality.

Protect yourself, or become a victim. Those are your only choices today.

Most iPhone models currently on sale support the next generation of cellular connectivity; read this article to learn more about them.