How the iPhone 8 can fail at copying the Galaxy S8

From what we can gather out of current intelligence, Apple will easily be framed for “copying” the Galaxy S8. We’ll have to hope they do so successfully.

What can Apple call success these days?

Is it a retail popularity contest (that it lost to Android long ago)? Nah, it’s a little superficial. Only a little superficial — no, what it really needs is to maintain the brand’s street cache of being the go-to technology that few actually need, but that everyone has to respect for one reason or another.

But when it comes to the iPhone, does padding out hardware revenues on a big upgrade to trigger a “supercycle” of customers that have been hiding in caves for so long to buy a shinier, newer phone sound like a good idea? Is it all for a new earnings record or two? Proving that it can still master the vertical it has held for nine years as it has extracted the most financial success that any mortal has ever seen? Gosh, you’re getting it now.

Importantly to us, is it fair to judge Apple in narrow, enthusiast terms to sate our inferiority complex? Like, “A11 vs. Snapdragon 835” and “SO MUCH RAM“? The overall sentiment I’m getting from the Pocketnow community is that whatever Apple wants to do this fall, doing it “better” won’t validate it from “copying” Samsung’s hardware styling for the Galaxy S8. And from the factory scratchings and analyst yarns we’ve been covering, it seems like we’re due for “The Battle of the Eights”. By the way, we should look into trademarking that phrase for our comparison coverage.

Reminder: an iPhone is not made out of playing cards. You don’t magically pull one out or change an ace to a “2” to have everything suddenly fall apart. And yet, the goals that Apple wants to achieve with a given iPhone will endlessly differ, evolve, devolve between the years.

With that in mind, it’s these factors being the investors, the competition and Apple that are brewing up, in my view, a storm that could end up disenfranchising savvy consumers that, for one reason or another, will say that great isn’t good enough. They want the best. 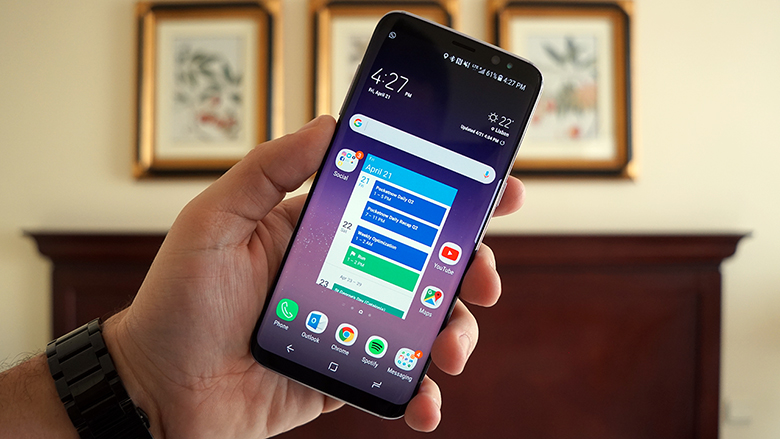 Some of the things that Apple is reportedly trying to achieve that Samsung could not — such as an on-screen Touch ID sensor, a dual-camera system and an OLED display curving on all four sides — may fail to get on the iPhone 8, at least as ideally envisioned. The rut of R&D and production hell for some of its major components will displace design elements that will make the iPhone 8 an even more foreign departure from what the iPhone 7 was.

Sure, crack your jokes at how Chief Designer Officer Jony Ive will play limbo if things fall out, but it does put Tim Cook with some hand wringing as well: should familiar features or those with a fair expectation to be present in the iPhone 8 be abandoned in place of untested alternatives?

You shouldn’t compare the chance of the complete removal of Touch ID to the omission of the headphone jack from the iPhone 7. In addition to advancing the technical and qualitative fields in the audio front, it also had financial upside it could ride with the switch to Lightning-connected headphones. If the on-screen fingerprint sensing technology can’t be implemented by prime time, will we be able to consistently rely on, say, a 3D facial scanner to authenticate access into our iPhone 8 devices? There’s a downside to errors and, at best, perseverance of status quo if a successful interchange happens.

If screens are designed to “pop” like corn, will most shoppers that have historically been on Apple’s side be able to hold a Galaxy S8 and an iPhone 8 in their hands and honestly keep loyal? On paper, a flatter and smaller display on the second machine would pale against a larger display that comes right up against curved glass. And that S8 wouldn’t that much bigger than such an iPhone, either.

With these iffy parts coming in slow and unsteady, this has made all the research and whispering on the iPhone 8 ever so bold: a recent rag claimed that conservative iPhone 7s and iPhone 7s Plus models have been shelved, perhaps, in favor of two advanced iPhone 8 models, though we have no intelligence to back that up.

If that’s to be, then remind us how this will help Apple net 80 million unit sales if the parts aren’t shipping in as fast as it’d like? Will the company have sunk too much money into these iPhones to even keep these things competitively priced as UBS would like to think? This sure would be a bad time to introduce a $1,000 iPhone to the market when the more topically appealing communicator in the Galaxy S8. 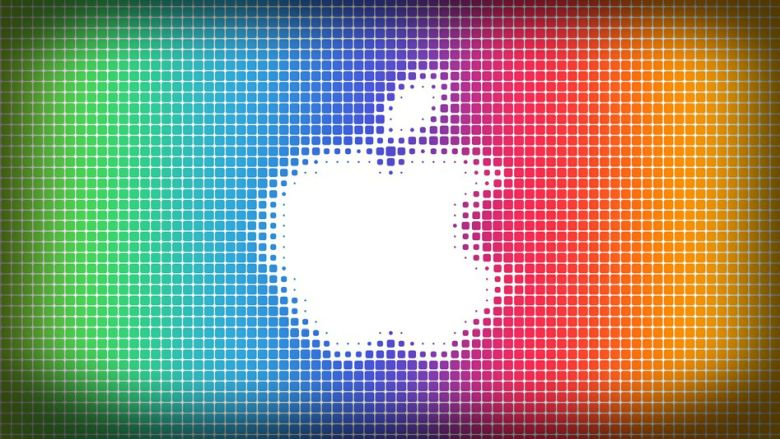 If the bottom falls out on this situation, then Apple will have failed by appending a needless risk in an environment that pressured it to advance its own standards — when on the whole it was just keeping up with the Jonses — while encountering the tightened constraints of its operations.

To rely solely on the iPhone 8, maybe an iPhone 8 Plus, that will stress the supply chain to wits extent to drive revenues is a practice of faith. Business calls faith a fool’s asset.

If by necessity we see major features talked up here missing from the final product at a price we’re just coming to grasp, Tim Cook may not wake up one day late in January with a bright voice for the moneymakers.

If Infinite Loop has a new, exclusive and attractive approach to software or such a service hidden up its sleeve, it’s certainly doing a good job of keeping it hidden. Stickers? You don’t need an iPhone 8 for stickers. A messaging system that just works? Again, you don’t need an iPhone 8. You don’t even freaking need iOS for that crap.  A GIF maker? Please, child, you’re gonna have to come get a license with big media to make it any bit worthwhile. Actually, with Apple locking itself with media types to feed its TV desires, we wouldn’t be surprised if it came to that.

Of course, none of this matters if reality proves friendlier to the corporation. I personally think that we’re not anywhere near such a doomsday prospect, even though I definitely imagined it to be within the realm of possibility.

How far down the road we go is currently of public opinion, though, and we’d like to hear yours.