Hound-powered Hurricane on Kickstarter is the DJ’s Echo, Google Home

Wanted an Amazon Echo to make some sick playlists for you and soundtrack your day? Boombotix hopes to provide that speaker for you.

Boombotix is an audio hardware startup that prides itself on headphones and customizable Bluetooth speakers. But with the smart speaker industry growing like popcorn and one major voice assistant service underrepresented, the company thinks it can find its own niche in bringing the Hurricane speaker to Kickstarter for a round of crowdfunding.

Hurricane is powered by Houndify code from the makers of music recognition service SoundHound and the wider-appeal Hound service. It’s being touted as “the first ever voice activated DJ with Artificial Intelligence” that educates itself on your musical desires to provide continuous music. The “Personalized music ALgorithm” or “PAL,” logs the times of your requests and metadata on what music you listen to. 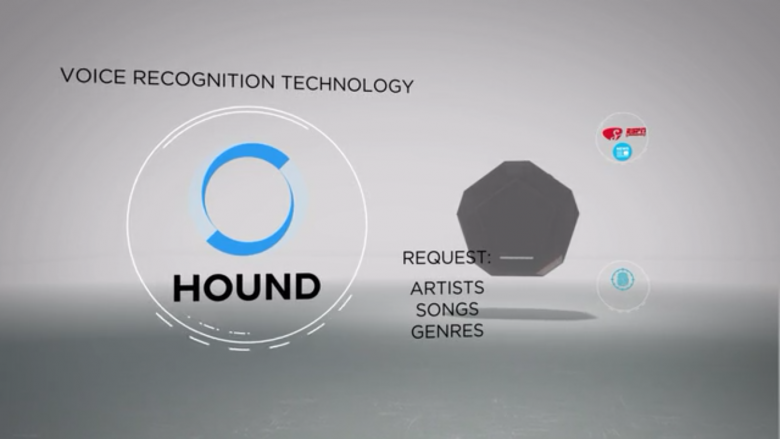 Hound also provides all the usual answers to requests for general information and third-party services like Uber. Future extensions could come from IFTTT and Nest. On the audio side, Slacker, Spotify and NPR will be on the audio streaming roster. The Hurricane’s companion app will be available on both iOS and Android.

The speaker itself has some intense kit: a 10W, 4-inch subwoofer, a pair of 3W, 33mm tweeters and 5W, 2-inch mid-tone yellers. There’s an echo cancelling microphone to reduce leakage and an array of omnidirectional microphones to take your requests. The 5Ah battery is supposed to last for four hours off its 12V barrel charger when playing music at 80 percent volume. It weighs 2.3kg or 5 lbs. 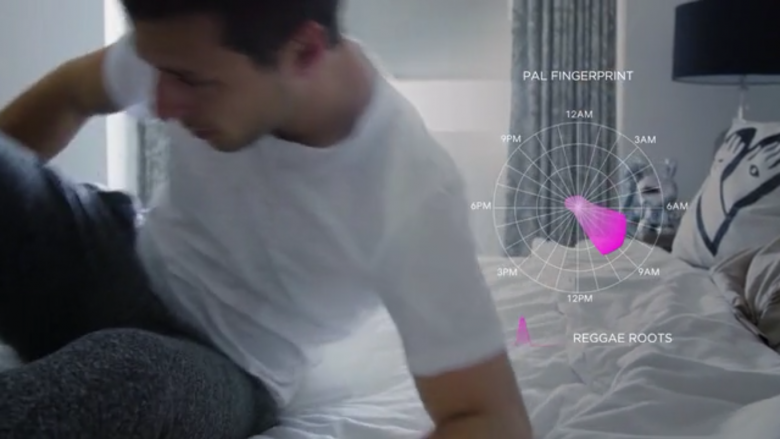 The magic number is $250,000 for Boombotix’s third Kickstarter project, which started yesterday and goes through until November 16. Over $9,000 has been raised already. Early bird Hurricane backers get in on beta testing for the price of $129 with a tier cap of 500 units. The regular backing price is $169. $199 is the SRP for the Hurricane, but on Kickstarter, it’s good for a two-for-one deal.

Perk deliveries are scheduled to begin in March.

Correction: An earlier version of this article mentioned that Hound currently supports commands for IFTTT and Nest. It does not.