Honor just announced that it is kicking off overseas sales of the Honor View10 as of today, January 8, to bring the Kirin 970-powered in the hands of more customers.
Published 07 January 2018, 23:00 EST

The China-first Honor V10 was officially introduced at the end of November last year, and there were pretty good indications that the phone will expand to Europe and the US soon as the Honor View10. Well, Honor just announced that it is kicking off overseas sales of the Honor View10 as of today, January 8, to bring the Kirin 970-powered in the hands of more customers. Packing a Neural Network Processing Unit (NPU) to deliver AI features and performance, the Honor View10 is no slouch when it comes to its internals, notable among which are the 5.99-inch display at 2160×1080 resolution, 6GB of RAM, 128GB storage, as well as a pair of 16 and 20MP cameras. Pricing in the US hasn’t been revealed at the moment, but in Europe, where it is available, it goes for roughly €399.

Additionally, Honor also introduces a red limited edition of its first FullView Display phone, the Honor 7X, to celebrate its US release. Apparently only 20,000 units will be available of this color worldwide, meaning United States, Russia, India, United Kingdom, France, Germany, Italy, Spain. The first 100 people to grab the red version will also get red Monster AM15 headphones.

Everything else remains the same as on its launch day back in October, meaning a Kirin 659 processor, 4GB of RAM, dual-lens 16MP+ 2MP rear camera, and the 2:1 aspect ratio FHD+ display resolution at 2160 x 1080 pixels. Pricing in the US is $199, which is pretty much spot on. 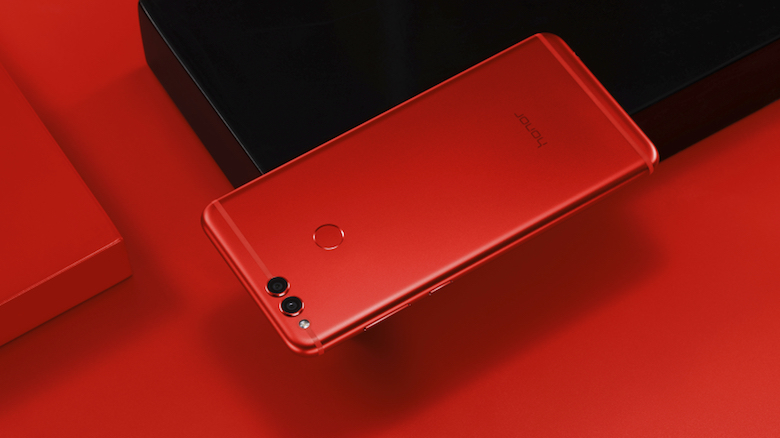 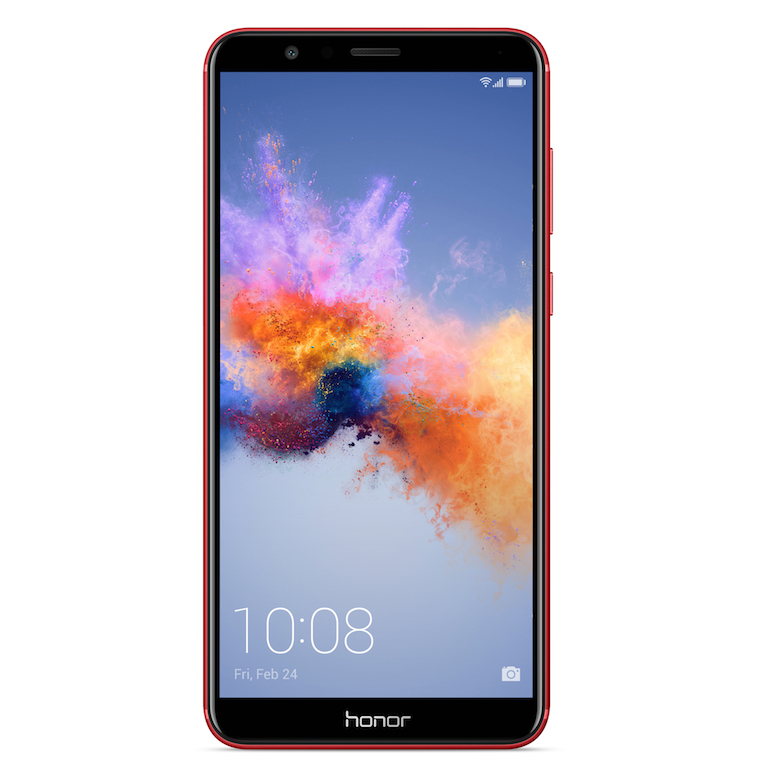