Well, the Honor View 20 was announced, now all customers need to do is buy it.

Huawei had teased this device earlier this month with a 48-megapixel camera, a rear-facing time-of-flight sensor for enhanced augmented reality applications, a 25-megapixel selife camera corralled in a small hole right in the display and a water-cooled, turbo-speed Kirin 980 computing experience.

The Honor Note 10 brought some of the gaming amenities that we’re seeing again here in the View 20: THE NINE liquid cooling, three-antenna Wi-Fi receoption and GPU Turbo 2.0. That’s paired with a 7nm processor with nearly 7 billion transistors. 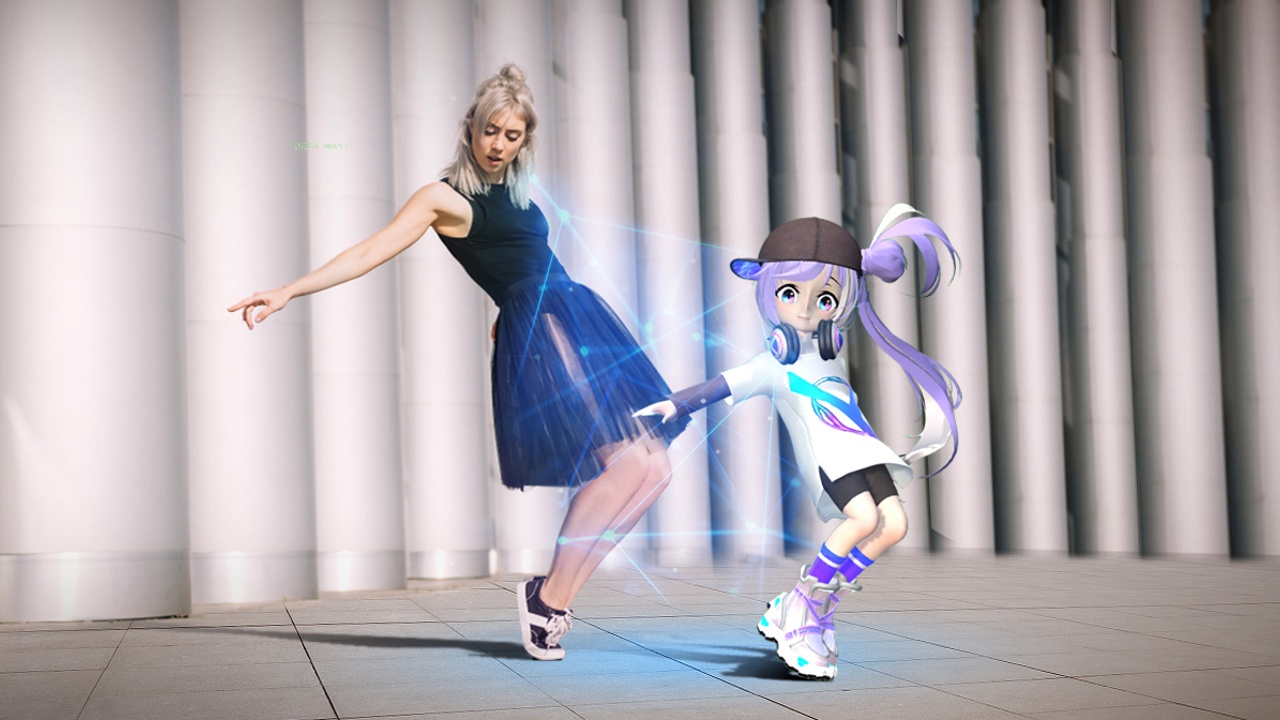 Other specs include 4.5mm maximum bezels around a full HD display with 91.8 percent screen-to-body ratio, Bluetooth 5 support, NFC, USB-C, 128GB of storage, no microSD expansion and a capacitive fingerprint sensor.

On today’s Pocketnow Daily, we talk about the Facebook vs Apple privacy war, the design of what could be the new MacBook Air, and more.

On today’s Pocketnow Daily, we talk about the possible size of the upcoming iPhone 13 lineup, new iPad mini rumors, and more.