The real gaming smartphone has come and for an insane price. Meet the new Honor Play with GPU Turbo and other great features

IFA 2018 keeps on giving us some very interesting devices. Now we have seen the official launch of the Honor Play. Gaming smartphones may be considered by some a fad, but maybe they’re here to stay.

The recent launch of the Samsung Galaxy Note 9 also came with the title of the best smartphone to play Fortnite on. Now, the Honor Play is launched as the best smartphone to play PUBG on. Its new GPU Turbo technology gives us great graphics performance and improved battery management. Its graphics processing would be up to 60%more efficient than other phones and its energy consumption would be decreased by 30%. We also get Huawei’s Kirin 970 processor, 4GB of RAM and 64GB of storage space for only $380. 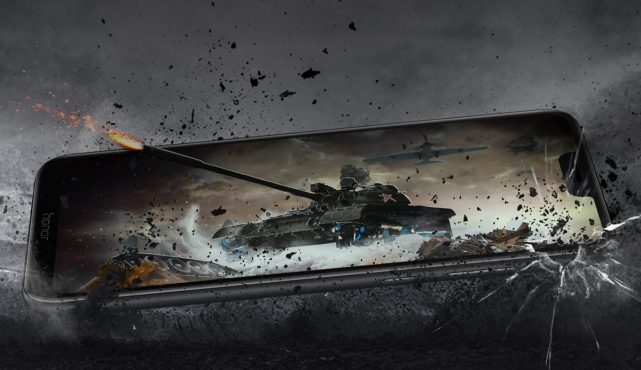 Honor claims that you can even go through a whole season of a TV show on just one charge. A new feature called 4D Smart Shock will give gamer vibration feedback when they are playing PUBG to get a better idea where shots and explosions are coming from. Yes, we have a headphone jack, and it’s coming to the UK, France, Germany, Italy and Spain, as well as the Middle East, Russia, India and the Asia-Pacific region. Unfortunately, we still don’t know when it’s coming to America.