Huawei has been making Windows laptops for a few years now, but the MagicBook is the Chinese company’s first to be sold domestically under the budget-friendly Honor brand.

The world’s third-largest smartphone vendor (and China’s number one) hasn’t been making laptops for long, but it’s already become confident enough in its computer designs to unveil the first MacBook rival under the budget-friendly Honor sub-brand.

Just like the Honor 10 high-end handset borrows heavily from the Huawei P20, the Honor MagicBook 14 comes with almost identical specs and features as the Huawei MateBook X Pro. The design is the biggest difference, as the new guy may not be ugly by any measure, but it’s certainly not as eye-catching as its “FullView” cousin either. 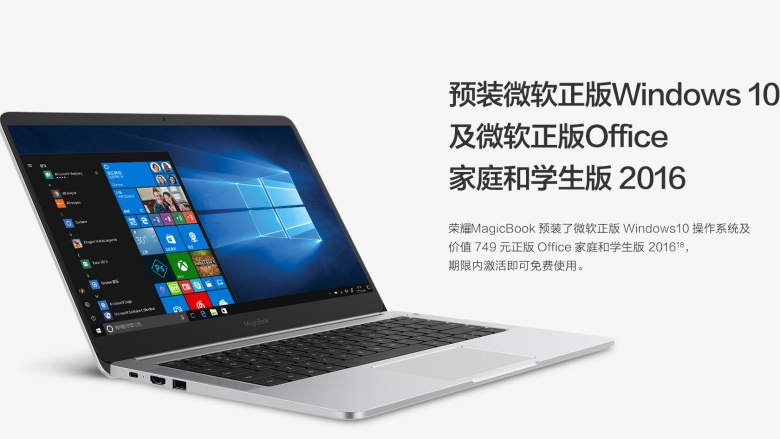 The screen bezels are significantly thicker, which obviously makes the laptop overall larger and heavier too. Still, at less than 1.5 kilograms, with a 15.8mm profile and 81 percent screen-to-body ratio, this bad boy is decently compact and should be relatively easy to carry around. Under the hood, the Honor MagicBook packs the same 8th Generation Intel Core i5 or i7 processor as the Huawei MateBook X Pro, with 8GB RAM, a 256GB SSD, and a dedicated NVIDIA GeForce MX150 graphics card also on deck. However, you can’t upgrade the base storage to 512 gigs or the memory count to 16GB, as is the case with the MateBook X Pro.

The MagicBook is not as impressive as its “cousin” in terms of screen resolution either, settling for a Full HD pixel count, and there’s also no mention of a “recessed” camera. On the bright side, you do get four powerful speakers from Honor’s rookie Windows 10 laptop effort as well, plus a blazing fast fingerprint sensor, a trio of USB ports (Type-C, 3.0 Type-A and 2.0 Type-A), and a hefty battery supposedly capable of up to 12 hours of use in continuous video playback. 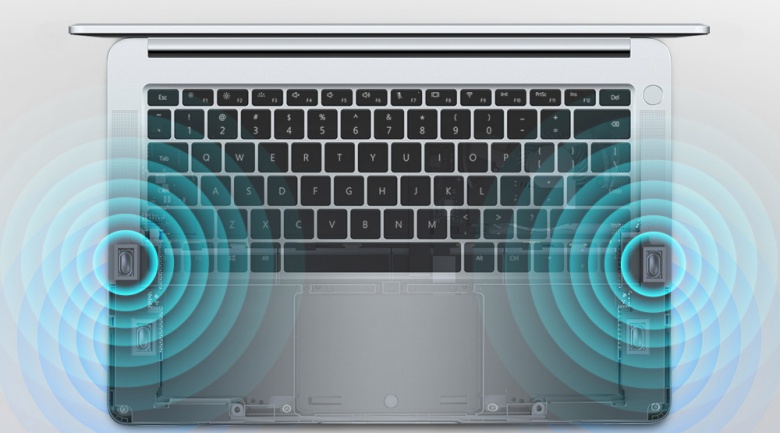 All in all, this is a well-balanced, decently good-looking and snappy ultraportable computer priced at a reasonable CNY 5,000 ($800 or so) in a Core i5 configuration, or CNY 5,700 ($910) with i7 inside. International availability seems unlikely.